Once a decade, Granta picks the most-promising authors under 40 in the US and UK. Here are the 21 young American writers to watch this decade

Jesse Ball, 38, was born in New York and has published six novels, a number of poetry and prose collections, a book of drawings and a pedagogical monograph, Notes on My Dunce Cap. Ball currently teaches at the School of the Art Institute of Chicago.
Halle Butler, 31, is a Chicago-based writer. Her first novel, Jillian, published in 2015, was called the “feelbad book of the year” by the Chicago Tribune.
Emma Cline, 28, was born in California and is the author of The Girls, shortlisted for the 2016 Center for Fiction first novel prize and the 2016 John Leonard prize from the National Book Critics Circle. 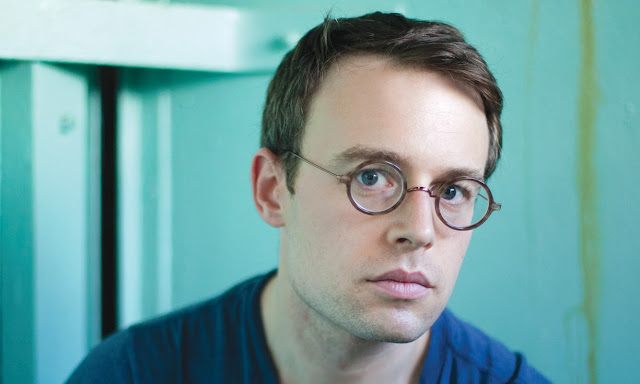 Joshua Cohen, 36, was born in Atlantic City. He has written five novels including Book of Numbers as well as short story collections and a work of non-fiction, Attention! A (Short) History.
Mark Doten, 38, is a Minnesota-born writer currently living in Brooklyn. His debut novel, The Infernal, was published in 2015. He is the literary fiction editor at Soho Press and teaches in Columbia’s graduate writing programme.
Jen George, 36, was born and raised in Thousand Oaks, California. She is the author of the short-story collection The Babysitter at Rest. Her writing has appeared in BOMB, Harper’s, the Los Angeles Review of Books, n+1 and the Paris Review Daily. She lives in New York.
Rachel B Glaser, 34, published her first novel, Paulina & Fran, in 2015. She studied painting and animation at the Rhode Island School of Design and poetry and fiction at UMass Amherst.
Lauren Groff, 38, was born in New York; her most recent novel, Fates and Furies, was a finalist for the 2016 National Book award and the 2015 National Book Critics Circle award.

Yaa Gyasi, 27, was born in Ghana and raised in Alabama. Her first novel, Homegoing, earned her the 2016 John Leonard award.
Garth Risk Hallberg, 38, was born in Louisiana and grew up in North Carolina. He is the author of A Field Guide to the North American Family and City on Fire.
Greg Jackson, 34, is the recipient of a 5 Under 35 award from the National Book Foundation for his story collection Prodigals.
Sana Krasikov, 37, a Ukrainian-born writer, lived in Georgia and Kenya before returning to the US four years ago. Her latest novel The Patriots was published this year. 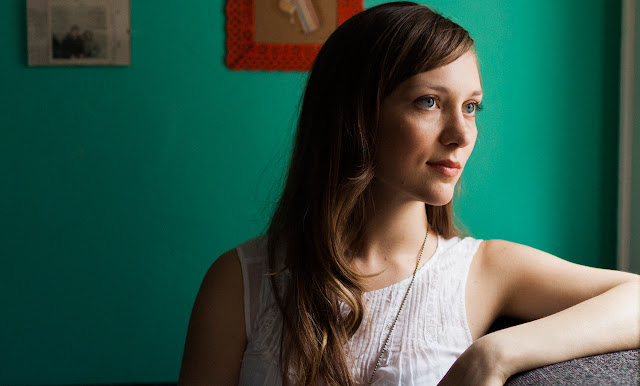 Catherine Lacey, 32, was born in Mississippi and is the author of Nobody Is Ever Missing, a novel that won a 2016 Whiting award and has been translated into five languages.
Ben Lerner, 38, was born in Topeka, Kansas. He is the author of three books of poetry and two novels (Leaving the Atocha Station and 10:04). His most recent book is the monograph The Hatred of Poetry. 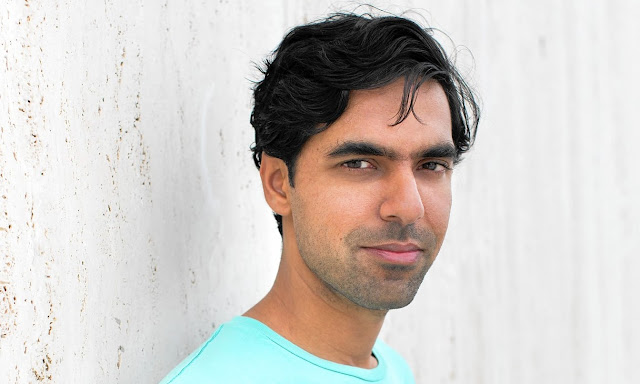 Karan Mahajan, 33, was born in New Delhi. He is the author of Family Planningand The Association of Small Bombs, which was a finalist for the 2016 National Book award for fiction.
Anthony Marra, 32, born in Washington DC, is the author of the collection of stories, The Tsar of Love and Techno and a finalist for the 2015 National Book Critics Circle award. He is currently the Jones lecturer in fiction at Stanford University.
Dinaw Mengestu, 39, was born in Ethiopia and raised in Illinois. He is the author of three novels. He won the 2007 Guardian First Book award and was awarded a MacArthur Fellowship in 2012.
Ottessa Moshfegh, 35, was born in Boston. Her novel Eileen was shortlisted for the 2016 Man Booker prize. 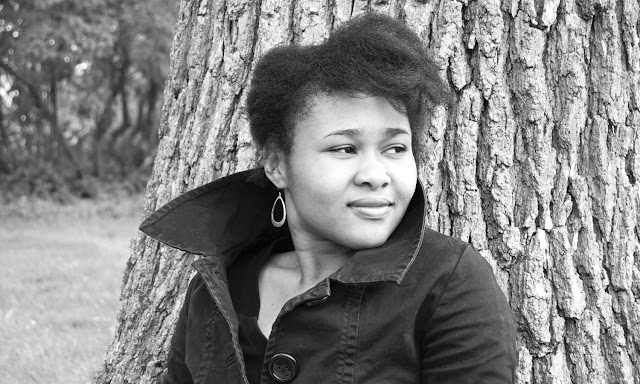 Chinelo Okparanta, 36, was born in Port Harcourt, Nigeria. She is the author of Under the Udala Trees and Happiness, Like Water, and is a 2014 O Henry award winner, as well as having won the Lambda Literary award twice.
Esmé Weijun Wang, 33, is a mental health advocate, essayist and the author of the novel The Border of Paradise. She won the 2016 Graywolf Press non-fiction prize for her book of essays, The Collected Schizophrenias.
Claire Vaye Watkins, 33, was born and raised in the Mojave desert, California. Her story collection, Battleborn, won the 2013 Dylan Thomas prize.