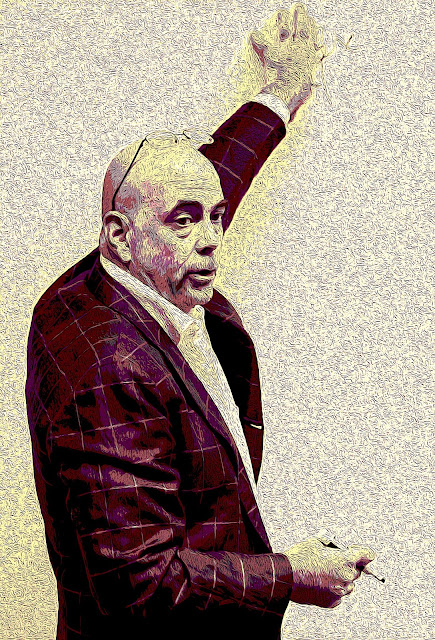 THE HUNDRED BROTHERS
by Donald Antrim 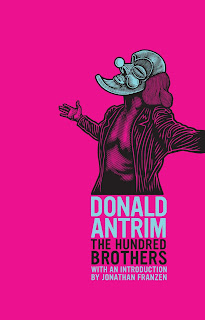 Ninety-nine brothers (one couldn't make it) gather in their decaying ancestral mansion. There's Rob, Bob, Tom, Paul, Ralph, and Noah; Nick, Dennis, Bertram, Russell, and Virgil. The doctor, the documentary filmmaker, and the sculptor in burning steal; the eldest, the youngest, and the celebrated "perfect" brother, Benedict. Bound by blood and a common streak of insanity, they have come together to feast, carouse, abuse each other and seek and inter, once and for all, the long-lost, cremated remains of their domineering father.

‘A fantasy that capers between atavistic ritual and inspired slapstick’ 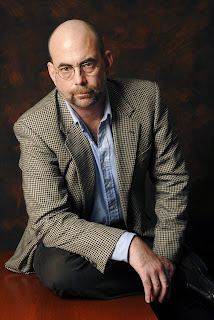 Donald Antrim is the author of the novels Elect Mr. Robinson for a Better World, The Hundred Brothers (both published by Granta) and The Verificationist as well as the memoir, The Afterlife. The New Yorker named him as among the twenty best writers under the age of forty. Antrim has received grants and awards from the John D. and Catherine T. MacArthur Foundation, the John Simon Guggenheim Memorial Foundation and the National Endowment for the Arts. He is a frequent contributor to The New Yorker. Antrim teaches in the MFA program at Columbia University. He lives in Brooklyn.