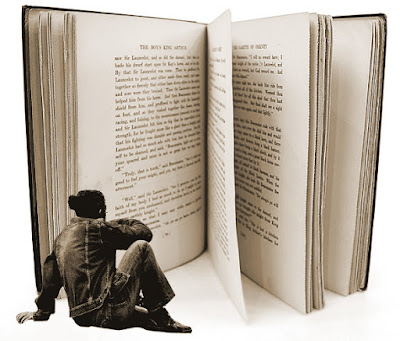 
JESSE BALL was born in New York in 1978. He has published six novels, a number of poetry and prose collections, a book of drawings and a pedagogical monograph, Notes on My Dunce Cap. His prizewinning works of absurdity have been published all over the world and translated into more than a dozen languages. Ball won the Paris Review Plimpton Prize in 2008 and currently teaches at the School of the Art Institute of Chicago.

HALLE BUTLER is a Chicago-based writer. Her first novel, Jillian, published in 2015, was called the ‘feelbad book of the year’ by the Chicago Tribune. She has co-written screenplays (Crimes against Humanity; Neighborhood Food Drive), and is currently working on her second novel.

EMMA CLINE is the author of The Girls, shortlisted for the 2016 Center for Fiction First Novel Prize and the 2016 John Leonard Prize from the National Book Critics Circle. She was awarded the 2014 Paris Review Plimpton Prize for her story ‘Marion’ and has been published in Tin House, the Paris Review and Granta. She was born in California in 1989.

JOSHUA COHEN was born in Atlantic City in 1980 and now lives in Red Hook, Brooklyn. His books include the novels Book of Numbers, Witz, A Heaven of Others, Cadenza for the Schneidermann Violin Concerto, a short story collection, Four New Messages, and a work of nonfiction, Attention! A (Short) History. His latest novel, Moving Kings, will be published by Random House in the summer of 2017. 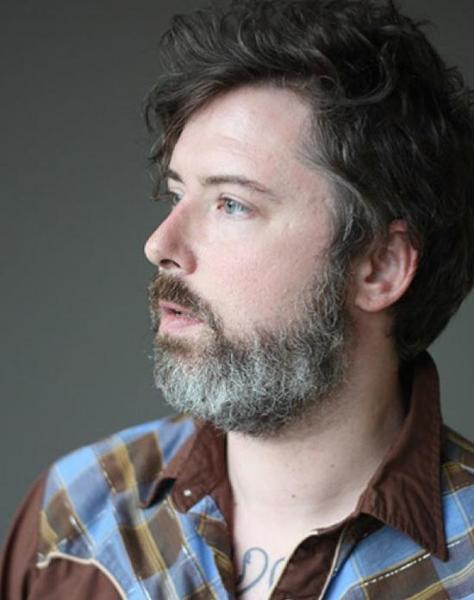 MARK DOTEN is a Minnesota-born writer currently living in Brooklyn. His debut novel, The Infernal, was published by Graywolf Press in 2015. He is the recipient of fellowships from the MacDowell Colony and Columbia University, where he completed an MFA. He is the literary fiction editor at Soho Press and teaches in Columbia’s graduate writing program.

JEN GEORGE was born and raised in Thousand Oaks, California. She is the author of the short story collection The Babysitter at Rest, released with Dorothy, a publishing project, in 2016. Her writing has appeared in BOMB, Harper’s, the Los Angeles Review of Books, n+1 and the Paris Review Daily. She lives in New York where she is currently at work on a novel.

RACHEL B. GLASER published her first novel, Paulina & Fran, in 2015. She is the author of the story collection Pee on Water and the poetry collections MOODS and HAIRDO. She studied painting and animation at the Rhode Island School of Design and poetry and fiction at UMass Amherst. In 2013, she received the McSweeney’s Amanda Davis Highwire Fiction Award. She tweets as @candle_face.

LAUREN GROFF, born in New York in 1978, is the author of four books, including The Monsters of Templeton, shortlisted for the Orange Prize for New Writers. Her most recent novel, Fates and Furies, was a finalist for the 2016 National Book Award and the 2015 National Book Critics Circle Award. Her work has appeared in the New Yorker, the Atlantic and Tin House, among others. She lives in Gainesville, Florida.

YAA GYASI was born in Ghana and raised in Huntsville, Alabama. Her first novel, Homegoing, earned her the National Book Critics Circle’s 2016 John Leonard Award and the National Book Foundation’s 5 Under 35 award. She received a BA in English from Stanford University and an MFA from the Iowa Writers’ Workshop, where she held a Dean’s Graduate Research Fellowship. She lives in New York.

GARTH RISK HALLBERG was born in Denham Springs, Louisiana and grew up in North Carolina. He is the author of A Field Guide to the North American Family and City on Fire, which was named one of the best books of 2015 by the Washington Post, the Los Angeles Times, the Wall Street Journal and NPR. He now lives in New York. ‘The Meat Suit’ is an excerpt from his forthcoming novel.

GREG JACKSON has been a Fiction Fellow at the Fine Arts Work Center and the MacDowell Colony, as well as a Henry Hoyns Fellow at the University of Virginia. He is the recipient of a 5 Under 35 award from the National Book Foundation for his story collection Prodigals. Jackson grew up in Maine and now lives in Brooklyn.

SANA KRASIKOV, a Ukrainian-born writer, lived in Georgia and Kenya before returning to the US four years ago. In 2009 she published her first collection of stories, One More Year. She is a Fulbright Scholar and a graduate of the Iowa Writers’ Workshop. Her AUTHOR BIOGRAPHIES work has appeared in the New Yorker, the Atlantic, the Virginia Quarterly Review, Epoch and Zoetrope. Her latest novel The Patriots was published this year by Spiegel & Grau in the US and Granta Books in the UK.

CATHERINE LACEY is the author of Nobody is Ever Missing, a novel that won a 2016 Whiting Award and was a finalist for the NYPL Young Lions Fiction Award. It has been translated into five languages. The Answers is forthcoming in June 2017, an excerpt of which appears in this issue. Her first story collection, Certain American States, will follow. She was born in Mississippi in 1985 and is currently based in Chicago.

BEN LERNER was born in Topeka, Kansas in 1979. He has received fellowships from the Fulbright, Guggenheim and MacArthur Foundations, among other honors. He is the author of three books of poetry (The Lichtenberg Figures, Angle of Yaw and Mean Free Path) and two novels (Leaving the Atocha Station and 10:04). His most recent book is the monograph The Hatred of Poetry.

KARAN MAHAJAN was born in 1984 and grew up in New Delhi. He is the author of Family Planning and The Association of Small Bombs, which was a finalist for the 2016 National Book Award for Fiction. A graduate of Stanford University and the Michener Center for Writers, he currently lives in Austin, Texas. He has worked as an editor, a consultant for the New York City government and a researcher in Bangalore. ‘The Anthology’ is an extract from a forthcoming novella.

ANTHONY MARRA, born in Washington DC, is the author of the collection of stories The Tsar of Love and Techno, a finalist for the 2015 National Book Critics Circle Award and winner of the 2016 American Academy of Arts and Letters Rosenthal Family Foundation Award. His first novel, A Constellation of Vital Phenomena, won the inaugural National Book Critics Circle John Leonard Prize. He has received fellowships from the Guggenheim Foundation and the National Endowment for the Arts, and is currently the Jones Lecturer in Fiction at Stanford University.

DINAW MENGESTU was born in Ethiopia and raised in Illinois. He is the author of three novels, The Beautiful Things that Heaven Bears, How to Read the Air and All Our Names. He is the recipient of the 2007 Guardian First Book Award, a 5 Under 35 award from the National Book Foundation and was included in the New Yorker’s 20 Under 40 selection in 2010. He was awarded a MacArthur Fellowship in 2012. His journalism and fiction have appeared in Harper’s, Rolling Stone, the New Yorker and the Wall Street Journal.

OTTESSA MOSHFEGH is the Boston-born author of McGlue and Eileen, which was shortlisted for the 2016 Man Booker Prize, and the story collection Homesick for Another World. She was awarded the Plimpton Prize for her stories in the Paris Review, granted a creativewriting fellowship from the National Endowment for the Arts and served as a Wallace Stegner Fellow at Stanford University.

CHINELO OKPARANTA is the author of Under the Udala Trees and Happiness, Like Water. She was born in Port Harcourt, Nigeria, received her bachelor’s degree from Pennsylvania State University, her MA from Rutgers University and her MFA from the Iowa Writers’ Workshop. She is a 2014 O. Henry Award winner, as well as a two-time Lambda Literary Award winner. Her work was nominated for the 2016 NAACP Image Award in Fiction as well as for the 2016 Hurston/Wright Legacy Award for Fiction. Her stories have appeared in the New Yorker, Tin House, the Kenyon Review and elsewhere.

ESMÉ WEIJUN WANG is a mental health advocate, essayist and the author of the novel The Border of Paradise. She won the 2016 Graywolf Press Nonfiction Prize for her book of essays, The Collected Schizophrenias. Her work has appeared in Elle, Catapult, Hazlitt, the Believer and Lenny. She lives in San Francisco, California.

CLAIRE VAYE WATKINS was born and raised in the Mojave Desert, California. She is a graduate of the University of Nevada, Reno, and earned her MFA from the Ohio State University. She is the author of the novel Gold Fame Citrus and the story collection Battleborn. A Guggenheim Fellow, she is also on the teaching faculty at the Institute of American Indian Arts in Santa Fe, New Mexico and the Helen Zell Writers’ Program at the University of Michigan. She and her husband Derek Palacio co-founded the Mojave School, a free arts camp for teenagers in rural Nevada.