N
athaniel Hawthorne, describing "a tale of human frailty and sorrow", insisted that The Scarlet Letter was "a Romance", not a novel. This distinction, in his mind, was important. Where a novel, as he put it, "aims at a very minute fidelity, not merely to the possible, but to the probable and ordinary course of man's experience", a romance expressed "the truth of the human heart". Here, in short, is the prototype of the psychological novel, a brilliant and groundbreaking example of a new genre within 19th-century fiction.


Hawthorne's tale has a stark simplicity. In the 17th-century town of Boston, a young woman, Hester Prynne, is publicly disgraced for committing adultery and giving birth to an illegitimate child, a girl named Pearl. Forced to wear a scarlet "A", Hester slowly redeems herself in the eyes of Puritan society. Over many years, she challenges the two men in her life – her husband and her lover – with the dark truth of their emotional responsibilities and failures, while at the same time wrestling with her own sinful nature. After seven long years of painful rehabilitation, she emerges as a strong, inspiring woman, while the pastor, Arthur Dimmesdale, who seduced her dies of shame. Hester, too, eventually dies and is buried near Dimmesdale under a tombstone marked with a simple "A". 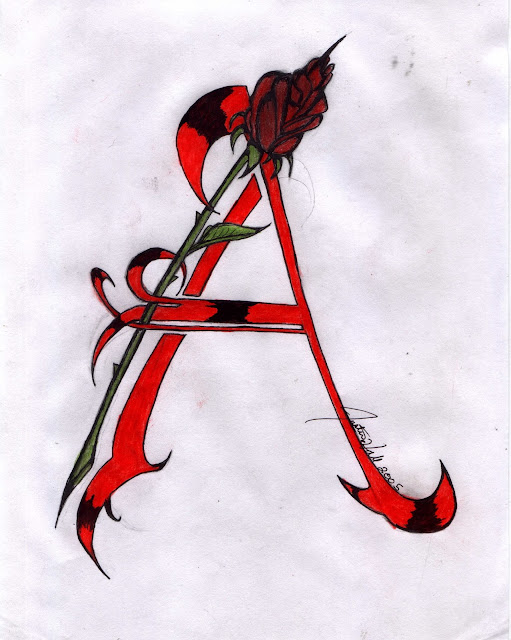 Such a bare summary does few favours to an extraordinary work of the imagination that burns from page to page with the fierce simplicity of scripture and an almost cinematic clarity of vision. The Scarlet Letter is an astounding book full of intense symbolism, as strange and haunting as anything by Edgar Allan Poe (No 10 in this series), a writer whom we know Hawthorne much admired.

The process of Hester Prynne's acquisition of self-knowledge, the recognition of her sin and her ultimate restoration in a sequence of enthralling scenes, punctuated by moments of confrontation with Dimmesdale, is utterly compelling and, at times, deeply moving. Nathaniel Hawthorne's understanding of the emotional transactions of the sexes is profound and modern, too. And very interesting about the price paid for the loss of love. Hester's reflections on her relationship with Dimmesdale ("How deeply had they known each other then! And was this the man? She hardly knew him now") could be found in many modern novels. 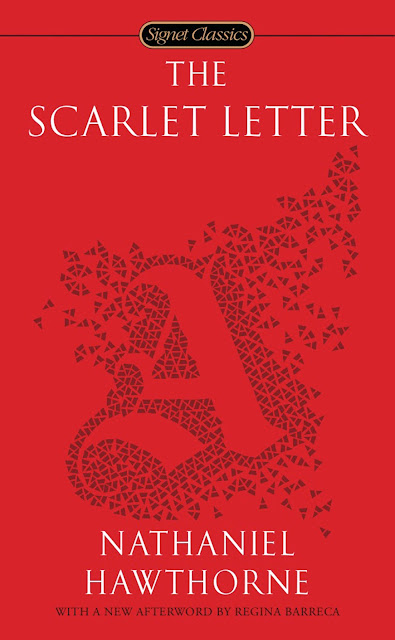 The most memorable and original aspect of The Scarlet Letter lies in Hawthorne's portrait of Hester Prynne, who has been described as "the first true heroine of American fiction", a woman whose experience evokes the biblical fate of Eve. Hawthorne's achievement is to make her passion noble, her defiance heartbreaking and her frailty inspiring. She becomes the archetype of the free-thinking American woman grappling with herself and her sexuality in a cold, patriarchal society.
There is also something emblematic of the newly settled American society about The Scarlet Letter, the belief that the public individual, subjected to a merciless democratic scrutiny, is owed the human right of ultimate restoration, if he or she deserves it. Hester Prynne is more than just a mother with a baby, she is an outcast woman who will ultimately be welcomed back into American life, purged and cleansed of her sin. Readers of The Scarlet Letter during, for instance, the Monica Lewinsky scandal of the 1990s, could not fail to miss the resonance of Hawthorne's "romance" with that bizarre political drama. 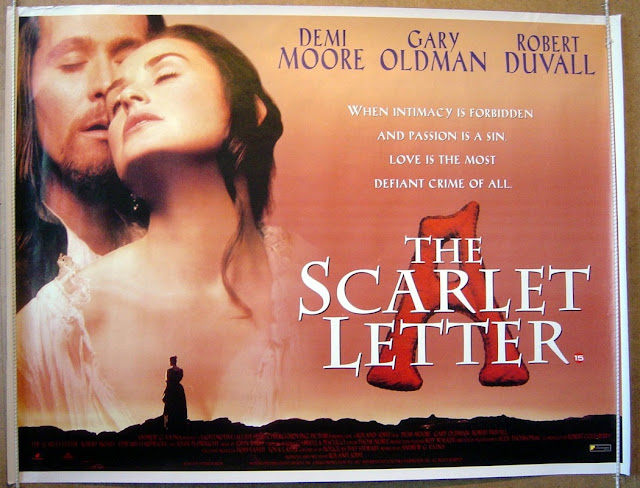 By chance, in his own time, Hawthorne was not alone in wanting to explore the mysteries of the American psyche through fiction. In summer 1850, after the successful publication of The Scarlet Letter, he met the young Herman Melvillewho had just begun, and was grappling with, his own dark meditation on America, the next volume (No 17) in this series, Moby-Dick. 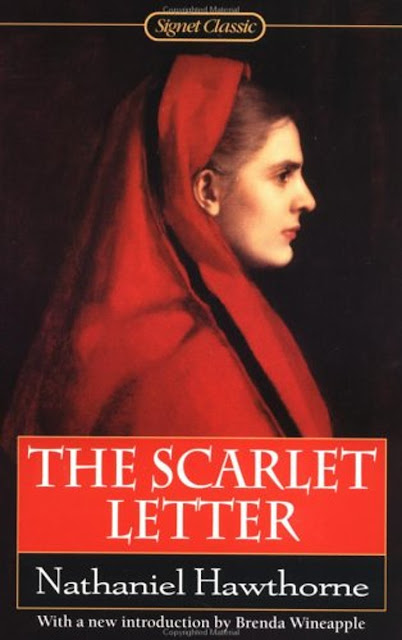 The Scarlet Letter was published in Boston in the spring of 1850 by Ticknor, Reed and Fields. When he delivered the manuscript in February 1850, Hawthorne said "some portions of the book are powerfully written", but cautiously added that it would probably not prove popular. Secretly, he hoped for much more. After the night of 3 February 1850, when he read the final part of the novel to his wife, he told a friend that "it broke her heart … which I look upon as a triumphant success. Judging from its effect," he went on, "I may calculate on what bowlers call a 10-strike!" Hawthorne had struggled, with almost no recognition, for some 25 years. It's clear that he anticipated some success.
In fact, the book was an instant bestseller, a term not yet in use. The Scarlet Letter was one of the first mass-produced books in America and the mechanised first printing of 2,500 copies sold out in 10 days. However, after a promising start, it brought the author only $1,500 and, in the end, sold barely 7,800 copies in Hawthorne's lifetime. Thereafter, it continued to attract praise from perceptive writers. Henry James once wrote: "It is beautiful, admirable, extraordinary; it has in the highest degree that merit which I have spoken of as the mark of Hawthorne's best things – an indefinable purity and lightness of conception… it has the inexhaustible charm and mystery of great works of art."

Fanshawe (published anonymously, 1828); The House of Seven Gables (1851)
THE GUARDIAN