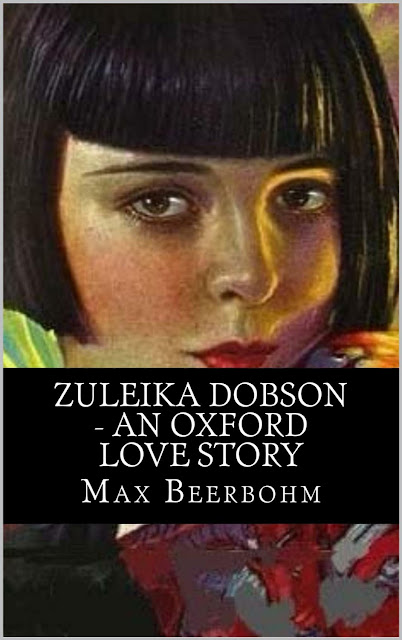 
Zuleika Dobson is a brilliant Edwardian satire on Oxford life by one of English literature's most glittering wits that now reads as something much darker and more compelling. Readers new to Max Beerbohm's masterpiece, which is subtitled An Oxford Love Story, will find a diaphanous novel possessed of a delayed explosive charge that detonates today with surprising power. 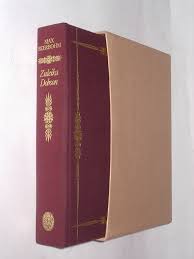 Zuleika, the granddaughter of the warden of Judas College, is a female sleight-of-hand magician, a "prestidigitator", renowned from New York to St Petersburg. She is also a femme fatale, a turn-of-the-century It girl and a minor celebrity. This fascinating young woman of extraordinary beauty arrives in Oxford, a privileged all-male academic society, and immediately devastates the student body, becoming first its icon and then its nemesis. Having fallen in love with Zuleika, the undergraduates, happy to die for what can never be theirs, plunge en masse into the Isis shouting "Zuleika" (this, instructs Beerbohm, is "pronounced Zu-lee-ka not Zu-like-a").But that is not the whole story. The Duke of Dorset, an absurdly accomplished peer – "He was fluent in all modern languages, had a very real talent in watercolour, and was accounted, by those who had had the privilege of hearing him, the best amateur pianist on this side of the Tweed" – and emotionally backward golden youth, has fallen in love with her, and she with him. But since Zuleika cannot commit to anyone remotely responsive to her charms, she rejects him – whereupon he, too, commits suicide, in full Garter regalia. 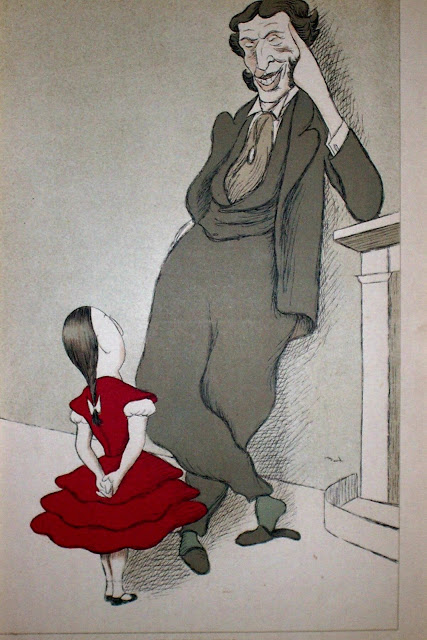 This middle part of the novel, narrated as the fantasy of Clio, muse of history, gives the book an experimental flavour that it soon abandons in favour of high comedy. Once Oxford's undergraduates are extinct, Zuleika has few options. The novel ends with her ordering a special train – bound for Cambridge.
Beerbohm was a friend and admirer of Oscar Wilde. The scintillating heartlessness of this novel is deeply Wildean in its instincts. His celebrated line "Death cancels all engagements" is pure Wilde, and Zuleika herself – selfish, vain and capricious – is a fictional cousin to Dorian Gray (No 27 in this series). Beerbohm's text, indeed, provides a satirical commentary on the aesthetic movement of the 1880s and 1890s, and continued to reverberate throughout the dark decade following publication. Its influence on the early novels of Evelyn Waugh, and possibly the Mayfair stories of PG Wodehouse, is unmistakable. Possibly, too, "the Incomparable Max", as George Bernard Shaw called him, was also looking back to Vanity Fair (No 14 in this series) and to Becky Sharp, another self-willed minx-cum-monster. 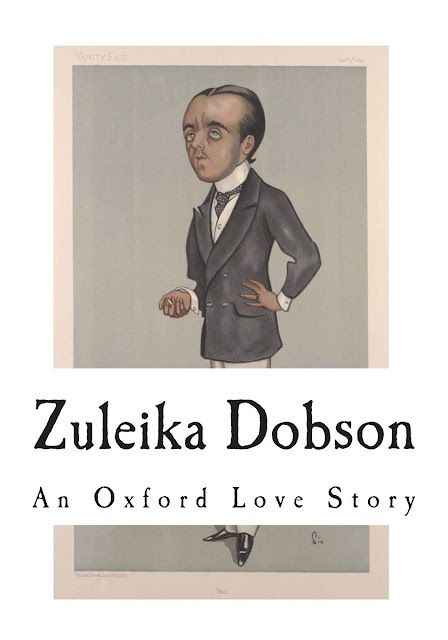 Several critics have noticed that Beerbohm's hilarious fantasy about the untimely slaughter of a generation of young men spookily prefigures the carnage that would soon break out on the fields of France. That is, I think, to mistake the essence of Beerbohm's wit. He was a farceur, not a seer. His novel was intended to divert, not educate. Zuleika Dobson is the finest, and darkest, kind of satire: as intoxicating as champagne, as addictive as morphine, and as lethal as prussic acid. Rarely has a minor book by a minor writer made such a claim on posterity. 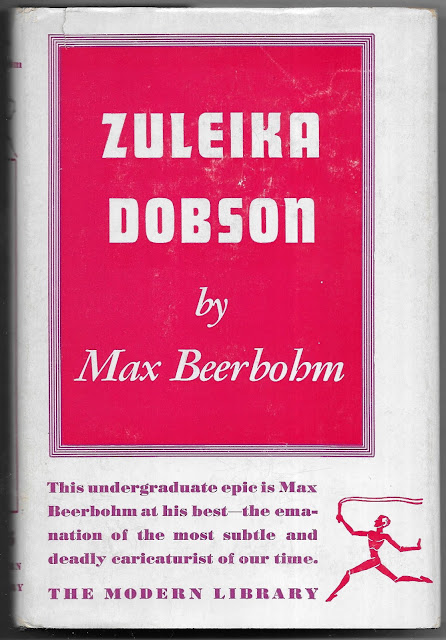 Zuleika Dobson was published in 1911 by William Heinemann, and quickly acquired some influential admirers. Virginia Woolf wrote: "Mr Beerbohm in his way is perfect… He is without doubt the prince of his profession." Another Edwardian, EM Forster, declared: "Zuleika Dobson is a highly accomplished and superbly written book whose spirit is farcical. It is a great work – the most consistent achievement of fantasy in our time… So funny and charming, so iridescent and yet so profound." Later, Evelyn Waugh echoed these verdicts, writing: "Beerbohm was a genius of the purest kind. He stands at the summit of his art."
As a footnote, I must mention Zuleika in Cambridge by SC Roberts, a parody. Fittingly, the students at the more cerebral, hearty and less romantic university pay her no attention, never give suicide a second thought, and send her on her way – rejected, and possibly even humiliated. 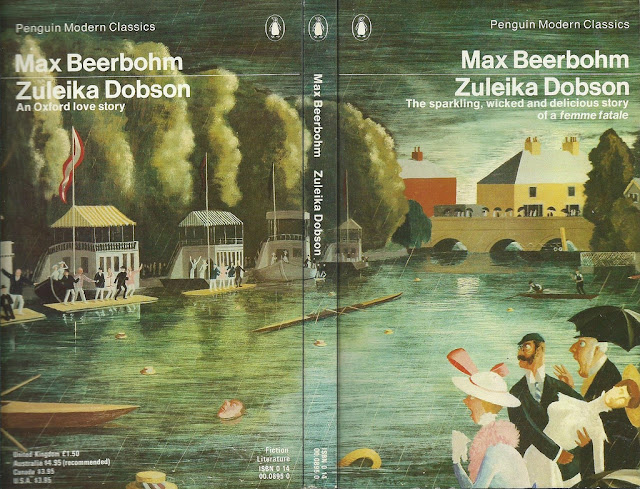