There's no copying Steig, no map to follow. The only common thread I can find in his stories and illustrations is a gentle, empathetic voice saying: 'Just keep going. You'll figure it out'

William Steig / Love and Laughter
William Steig / The New Yorker / Covers
The Amazing Bone by William Steig / Review
William Steig / Solomon The Rusty Nail / Do nails die?
Friday 27 June 2014
W
illiam Steig is a mystery to me. Most of the time, when you find someone whose work you admire so much, the impulse is to try to parse it, to find some seams, to open them up a little and see how the thing is put together so you can admire it from the inside, and probably steal a little from the inside, too. But Steig's books are like perfect smooth stones, complete in themselves, with no seams to be found. The only thing you can do is hold them and enjoy the holding.

I think the reason his design is so elusive is that he doesn't seem to have thought of it as design at all. His books are about any number of things, sometimes about donkeys that get turned into rocks, sometimes about island-stranded mice, sometimes about people's marriages, sometimes about wandering good samaritan dogs. Sometimes they involve magic, sometimes they depend on the harshness of the real world. There is a sense of him following his nose in what he decides to write about, and in the storytelling itself. You can't guess which way any of it is going to go, and you can feel him enjoying that. This is rare on its own, but then he always has the skill to bring together what seems to be a lot of spur-of-the-moment choices and make them into stories that land so perfectly and satisfyingly and feel so inevitable in their endings. 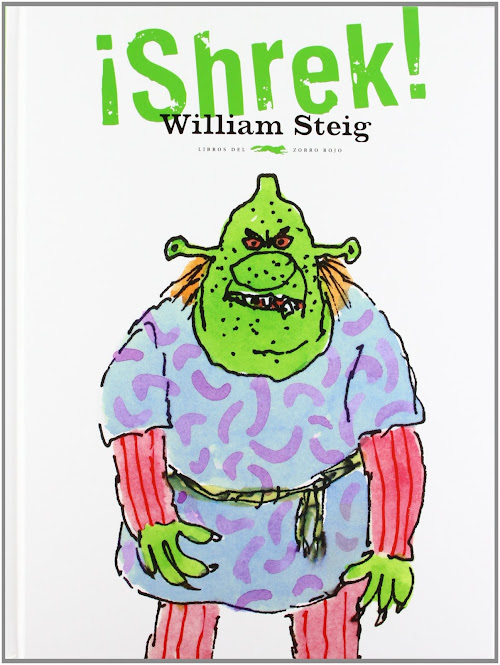 His illustrations have the same quality. The drawings are made up of small marks and dashes and look as if he just kept coming up with small areas of detail until he thought he had enough on the page. There's never one clean lyrical line, but a series of small quick ones that are making up the shape. This kind of drawing suggests an unorganised mess, but when you step back and look at it all at once, it's a living, breathing place, and the small marks and dashes are all serving to make one cohesive thing. 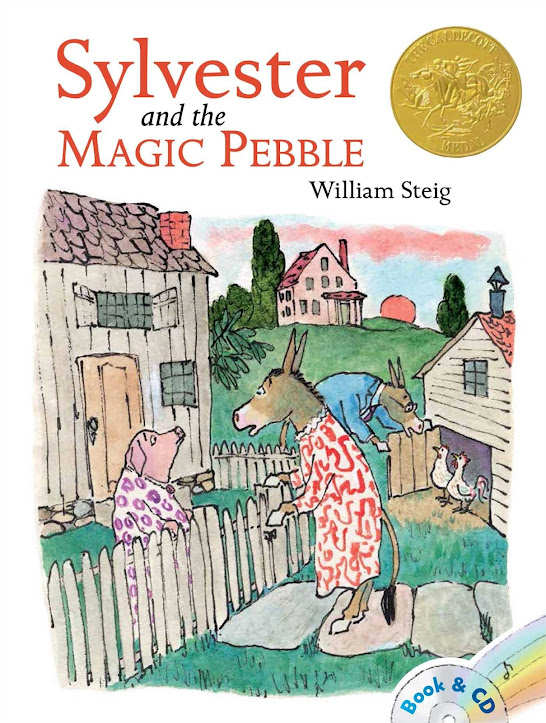 There's no copying him, there's no map to follow. He didn't need one. The only common thread that I can find in his stories and his methods is a gentle, empathetic voice saying: "Just keep going. You'll figure it out."

Posted by Ficciones at Saturday, September 25, 2021