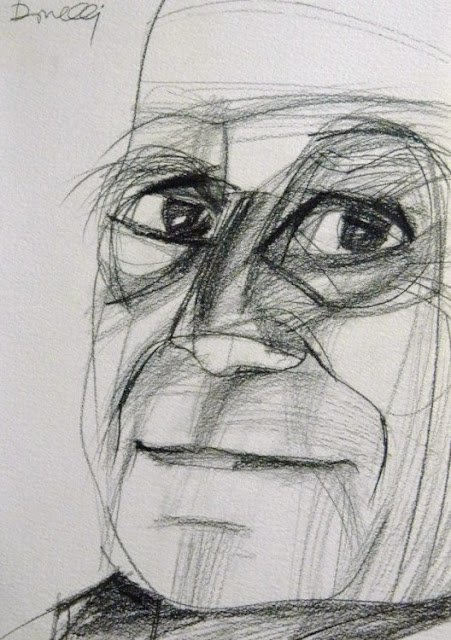 T
he first book I read by Alberto Moravia, a Panther edition of The Lie, translated by Angus Davidson, had obviously been packaged to appeal to readers interested in sex. The cover showed a naked woman, with a book nestled discreetly in her lap and her arms strategically placed to conceal her breasts, but to a Catholic boy in his late teens, it was still embarrassing enough to be tucked away where my mother wouldn't find it, along with a dog-eared copy ofThe Communist Manifesto and the occasional foil-wrapped lump of Lebanese red.


As it happened, I hadn't bought the book because I thought it was smutty, and I couldn't imagine the dirty-raincoat type finding much titillation in any of Moravia's works. It's hard to think of a writer who has been more perceptive about the disappointments of conventional sex and married life. What we find in Moravia, in fact, are unsettling accounts of what happens when our most vital and tender impulses are locked into a social institution, alongside a plangent critique of the ways in which those impulses – romantic love, tenderness, sexual desire, the need for connection – are perverted by social convention and shame.
"Critique" is a word Moravia would have treated with suspicion. "Writers," he said, "are concerned with representing . . . a more absolute and complete reality than reality itself. They must, if they are to accomplish this, assume a moral position, a clearly conceived political, social, and philosophical attitude; in consequence, their beliefs are, of course, going to find their way into their work. What artists believe, however, is of secondary importance, ancillary to the work itself. A writer survives in spite of his beliefs."
Moravia is neglected nowadays, which is a great pity, for this rare combination of moral purpose and artistic integrity once placed him among Europe's finest writers. I would argue that it is high time for a reappraisal, as well as a new edition of his work – preferably without naked ladies on the covers.