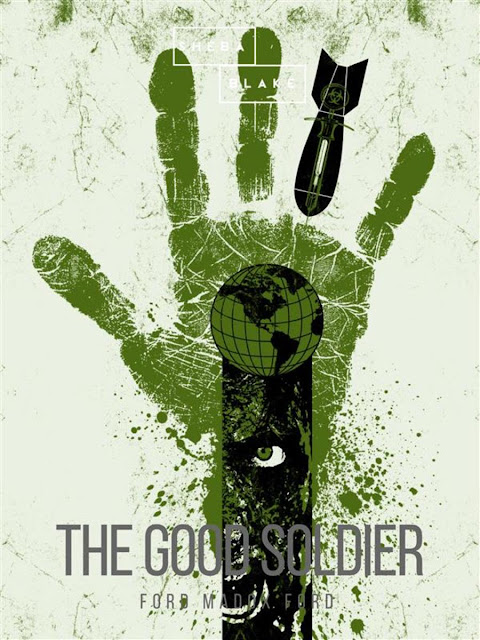 
The Good Soldier was conceived by Ford Madox Ford as the summation of his career as an admired and influential Edwardian novelist, his "last book", and a middle-aged writer's traditional riposte to the literary Cubists, Vorticists and Imagists of the day. In fact, it far outlives those heady innovators and stands at the entrance to 20th-century fiction as a dark, spellbinding puzzle, a novel of perennially enthralling and mysterious depths whose influence lingers like gun-smoke after a shooting. 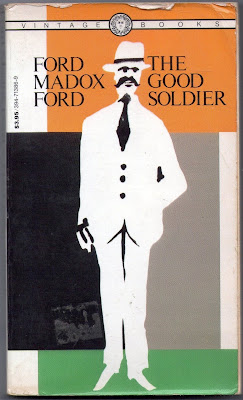 The "good soldier" of the title is the retired Indian army veteran Captain Edward Ashburnham, who, with his wife Leonora, forms an apparently normal friendship with two Americans, John and Florence Dowell, at the German spa town of Nauheim, where, in August 1913, all four have gone for a cure.The apparent perfection of these two marriages quickly unravels. Dowell's steady unfolding of this "saddest story", in a series of flashbacks, exposes not only his wife's infidelity with "the good soldier" but also his own blind folly in not recognising the truth about his empty and loveless marriage.
The first part of Dowell's narration reaches its terrible climax with his wife Florence's suicide over her lover's betrayal. But here, where a more conventional novelist might have explored some of the nuances in the triangular relationship of the survivors – the Captain, Leonora and Dowell, their friend – Ford plunges into the terrible abyss of "the good soldier's" relations with his wife, his many affairs, and his shameful infatuation with his young ward, Nancy, a tormented affair that culminates in Ashburnham's suicide.
At the end, two marriages are in ruins, Nancy has gone mad, and Dowell, looking back in desolation, is alone with the dreadful memory of that perfect English gentleman, Edward Ashburnham, whose fatal flaw was his desperate and ruthless pursuit of love. Subtitled "A Tale of Passion", The Good Soldier is also an extraordinary story of broken hearts and betrayal. 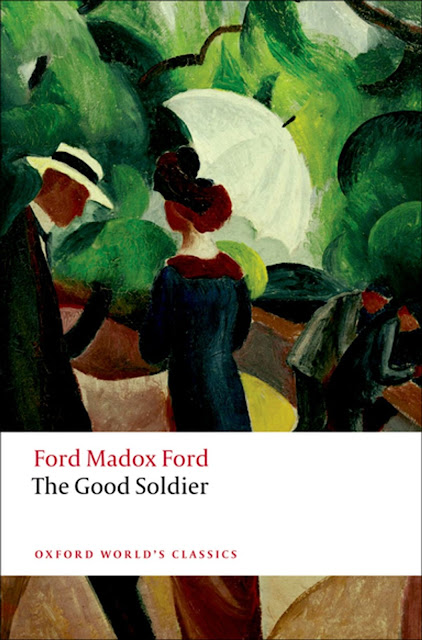 Ford's masterpiece, published as a single volume in March 1915 by John Lane of The Bodley Head, was originally entitled The Saddest Story, inspired by its famous first line: "This is the saddest story I have ever heard." This was Ford's dominant motif. An earlier version of the novel's opening section had already appeared in Blast, on 20 June 1914, as "The Saddest Story". However, in the depths of the Great War, Ford's publisher was concerned that such a title would render the book unsaleable, and begged him to change it. The author, having enlisted in the army, was otherwise engaged, and inattentive to these concerns. "One day, when I was on parade," Ford later wrote, "I received a final wire of appeal from Mr Lane, and the telegraph being reply-paid I seized the reply form and wrote in hasty irony: 'Dear Lane, Why not The Good Soldier?'"
Six months later the book appeared under that title, subtitled "A Tale of Passion". Ford says he was horrified, but it was too late.
Ford's insouciance about the title is odd, because not only did he regard it as "my best book", he had also invested so much of himself in its composition. Previously, he wrote, "I had never really tried to put into any novel of mine all that I knew about writing." This one would be different. "On the day I was 40," he writes, "I sat down to show what I could do – and The Good Soldier resulted."

Actually, he did not sit down: he walked up and down the offices of his magazine, The English Review, dictating what he imagined would be his swansong. "I fully intended it to be my last book," he said. There was a new generation – Ezra Pound, TS Eliot, Wyndham Lewis and many others – coming to prominence. Ford felt The Good Soldier to be like a member of "a race that will have no successors".
He was wrong, of course. A succession of writers, from Graham Greene to Kazuo Ishiguro, have found things to admire here, and to venerate. A masterclass in the tale of the "unreliable narrator", it remains an evergreen English classic about an "English gentleman" and the "black and merciless things" concealed behind that label. The Good Soldier is a novel with an extraordinary afterlife, a text that repays every re-reading with significant new insights. 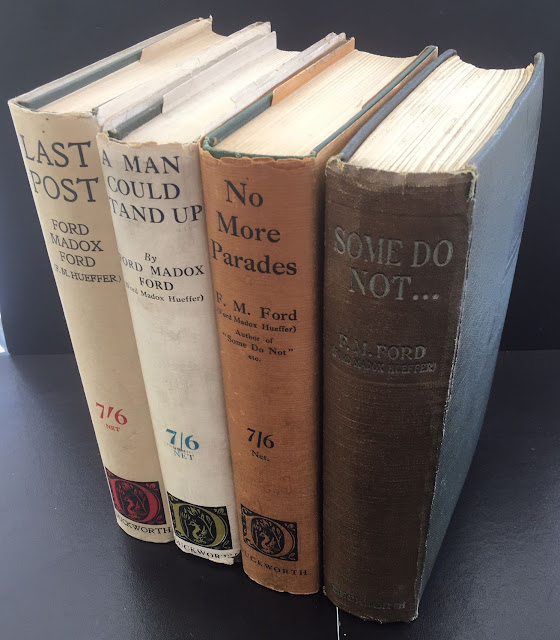