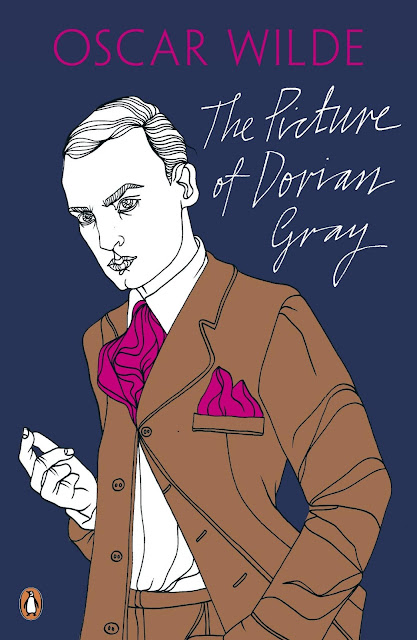 Wilde's brilliantly allusive moral tale of youth, beauty and corruption was greeted with howls of protest on publication

O
f all the books in this series, Oscar Wilde's only novel enjoyed by far the worst reception on its publication. The reviews were dreadful, the sales poor, and it was not until many years after Wilde's death that this remarkable work of imagination was recognised as a classic.


Its gestation was troubled, too. First commissioned in the summer of 1889 by an American editor for Lippincott's Monthly Magazine, Wilde initially submitted a fairy tale "The Fisherman and his Soul", which was rejected. Eventually, his typescript for The Picture of Dorian Gray was delivered in April 1890, whereupon Lippincott's editor declared that "in its present condition there are a number of things an innocent woman would make an exception to".
In the light of several subsequent reviews, this was a comparatively mild critique. Wilde himself was steadfast in defending his author's vision. He always maintained that the Faustian idea of Dorian Gray, "the idea of a young man selling his soul in exchange for eternal youth", was "old in the history of literature". But when he gave an archetypal story a striking contemporary spin, with strong homoerotic undertones, he stirred up a furore of hostility.

Reread today, however, The Picture of Dorian Gray is a wonderfully entertaining parable of the aesthetic ideal (art for art's sake), and a sneak preview of the brilliance exhibited in plays such as The Importance of Being Earnest and Lady Windermere's Fan. What began as an outré, decadent novella, now seems more like an arresting, and slightly camp, exercise in late-Victorian gothic, than the depraved fiction alleged by his outraged critics.
Dorian Gray is the impossibly beautiful young man who becomes the subject of a portrait by the fashionable society painter, Basil Hallward. When the artist, who has become infatuated with his model, introduces the "young Adonis" to Lord Henry Wotton, he is rapidly seduced by the peer's witty and corrupting devotion to fin-de-siècle hedonism, some of it inspired by Wilde's own experience.
Among the influences that shaped the book, I would argue that Disraeli (No 11 in this series) is a ghostly godfather to the novel. Wilde tips his hat not only to Disraeli's Sybil, but also to Vivian Grey, his first novel. Closer to his own time, Wilde also took inspiration from Robert Louis Stevenson and The Strange Case of Dr Jekyll and Mr Hyde. There was something about the literary alter ego that held a peculiar fascination for late Victorians.
Under the malign influence of Lord Henry – "the only way to get rid of temptation is to yield to it", is one of many Wildean epigrams scattered through the text – Dorian Gray plunges into a decadent and sinister milieu, becoming a slave to drugs and debauchery. His fatal love affair with the actress Sybil Vane alerts him to the secret of his eternal youth: he will remain untarnished while his portrait reflects the hideous corruption of his soul.
Eventually despairing, the young man blames the artist Hallward for his fate, and murders him. But Dorian Gray can never "be at peace". Finally, in a horrifying climax, he takes a knife to his own portrait. When his servants find him, the picture depicts their youthful master as they had once known him. The corpse next to it is as "withered, wrinkled and loathsome of visage" as the portrait had been. Art and life are back in harmony, as Wilde intended, and his brilliantly allusive moral tale is complete.
When the magazine version of Dorian Gray was published, there were howls of protest. Some reviewers declared that, far from exposing immorality, Wilde wanted to promote it. Elsewhere, the story was greeted with outrage by British reviewers, some of whom suggested that Wilde should be prosecuted on moral grounds, leading Wilde to defend his novel in letters to the press. One reviewer for a newspaper which declared that Lippincott'sshould be "ashamed to circulate" such filth, refused to describe the contents of the novel because he did not wish to "advertise the developments of an esoteric prurience".
As well as talk of prosecution, there was a strong hint of Francophobia against the decadent "yellow book" Lord Henry gives Dorian to recruit him to his belief in "Art". The Daily Chronicle found the novel to be "a tale spawned from the leprous literature of the French decadents". More dangerous were the attempts of some reviewers to link the novel to the Cleveland Street affair of 1889. This scandal, centred on a male brothel frequented by an upper-class clientele that included members of the British political elite, was an eerie forerunner, in its exposure of the demi-monde, of the Queensberry libel case that would eventually destroy Wilde in 1895. 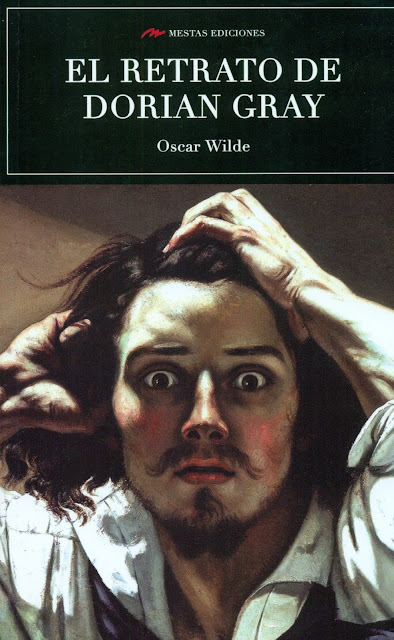 The Picture of Dorian Gray, Wilde's only novel, was published on 20 June 1890 in the July edition of Lippincott's, as a novella of 13 chapters, and was the leading contribution to the magazine. Several British reviewers condemned the book for immorality. The novel became so controversial that WH Smith withdrew that month's edition of Lippincott's from its railway station bookstalls.
In fact, the magazine's editors, fearful of charges of "indecency" had already cut some 500 words, without Wilde's knowledge, before publication. Deletions to Wilde's typescript included the elimination of several passages alluding to homosexual desire, and the deletion of three references to Gray's female lovers Sibyl Vane and Hetty Merton as his "mistresses". Wilde, it must be said, conducted himself during this campaign, with impressive dignity and composure.
Later, Wilde himself further revised the story for book publication, making significant alterations, cutting the most controversial passages, adding new chapters, and including a preface that has since become famous in its own right as his defence of art for art's sake. The amended version, extended from 13 to 20 chapters, was published in a single volume by Ward Lock & Co, in April 1891. This is now the standard version of the text.