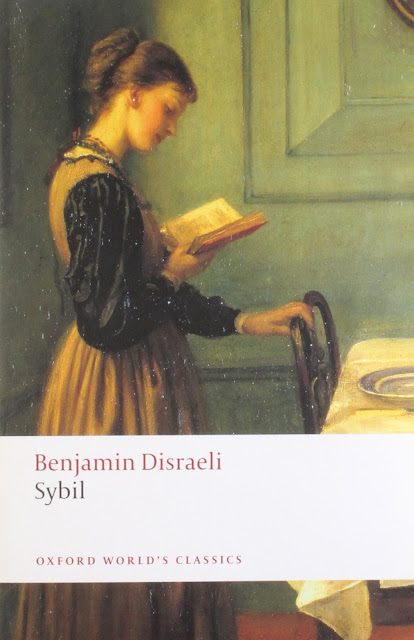 
F
or more than a decade after the death of Jane Austen in 1817, the English novel was rather in the doldrums, a reflection of the times. English literary culture was making the transition from the high camp of the Regency to the hard grind of early Victorian society. A brilliant new generation would burst on the scene in the late 30s and early 40s. For the moment, the leading novelists of the age were Sir Walter Scott and his protege, "the great Maria", Maria Edgeworth, the Irish-born author of Castle Rackrent and Leonora. Rightly or wrongly, I am choosing to pass over these names for the list on the grounds that I do not know enough about their work to make a good judgment.


Meanwhile, the British readership was avid. There was, more than ever, a booming market for new fiction. The novel had become the medium in which ambitious young writers could make a splash. Bulwer Lytton, author of Pelham; or the Adventures of a Gentleman, (and later, The Last Days of Pompeii) was one of these. Another was the young dandy and rising political star Benjamin Disraeli. 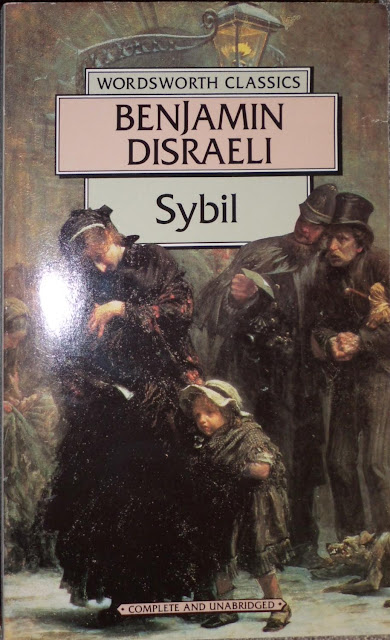 I've worried about Disraeli's place on this list. Would he have made the cut if he had not become prime minister? Or if he had not dazzled and enchanted Victorian society for so many years? His literary contemporaries such as Dickens, Thackeray, George Eliot, and even Anthony Trollope are much greater novelists. Disraeli's plots are far-fetched, and his characters balsa-wood. And yet… At the same time, he has flashes of brilliance that equal these greats at their best. There are, for instance, lines in his precocious early novels, notably Vivian Gray, that rival some of Oscar Wilde's. Is it fanciful to see Dorian Gray as a kind of homage from one outsider to another?

Disraeli is not just a fascinating literary sphinx who famously said, in answer to someone who asked him if he had read Daniel Deronda: "When I want to read a novel, I write one." With his polemical fiction of 1844-47 (Coningsby, Sybil and Tancred), he more or less invented the English political novel. From this trilogy, Sybil, or the Two Nations stands out as perhaps the most important Victorian condition-of-England novel of its time. 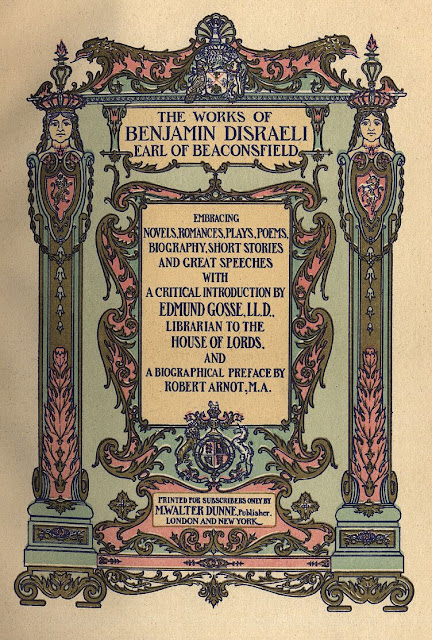 In its own day, Sybil precedes, and possibly influences, Mrs Gaskell's Mary Barton (1848), Charles Kingsley's Yeast (1848) and Froude's Nemesis of Faith (1849). Occasionally, this genre was taken to ridiculous lengths, as in Mrs Frewin's The Inheritance of Evil, or The Consequences of Marrying a Deceased Wife's Sister (1849).
Disraeli, the novelist, is far more sparkling than all of these. The opening scene of Sybil, the eve of Derby day at Crockford's, is justly famous, a tour de force with some celebrated zingers. "I rather like bad wine," says Mr Mountchesney. "One gets so bored with good wine." Having begun in a London club, Disraeli moves swiftly to explore the two nations of the subtitle. His portrait of life in a grim, northern manufacturing town is vivid and memorable. Like Dickens, he made a point of researching those parts of the novel that fell outside his experience, and it shows.
As many critics have noted, the most important character in Sybil is Disraeli himself. As an author, he is irrepressibly at large in all his writing. His voice resonates from page to page, and his sympathy for the plight of the poor elevates even the dullest passages. The speech in which the young Chartist agitator, Morley (in love with Sybil) describes "the Two Nations… between whom there is no intercourse and no sympathy" is brilliant, passionate and unforgettable, reaching its climax in that celebrated upper-case line: "THE RICH AND THE POOR."
English political rhetoric still refers to one-nation ideals. Weirdly, Disraeli has occasionally been appropriated by Ed Miliband's Labour party. In Taper and Tadpole, he created memorable archetypes who still crop up in the Westminster village. Without Disraeli, Charles Dickens might not have written Hard Times. We are approaching the summit of the mid-Victorian novel. 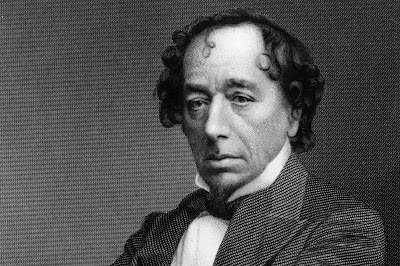 A note on the text
Disraeli was unlike Dickens, Thackeray et al. He never published in serial form. His novels miss the advantages and problems of serialisation. Instead, he adopted the standard Victorian three-decker form – simultaneous publication in three volumes at a guinea and a half for the set. Disraeli was not a bestseller. Coningsby and Sybil sold about 3,000 copies, and gave him a profit of about £1,000 per title. Sybil was advertised for sale in the Times, on 8 May 1845. The publisher, Henry Colburn of Great Marlborough Street, owned one of the fashionable imprints of the day. Disraeli was a starry young MP. It was natural for publisher and author to do business.
Three other Disraeli titles
Vivian Gray; Coningsby; Endymion (published after he was prime minister).
THE GUARDIAN