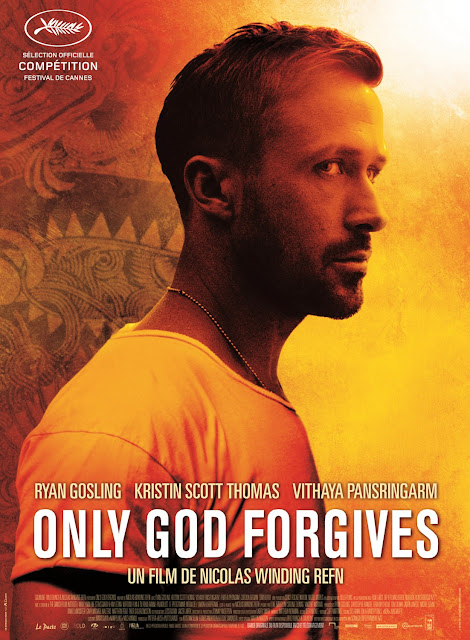 Continuing our countdown of the best movies of the past year, Peter Bradshaw celebrates a brilliant and brutal anti-revenge film

Nicolas Winding Refn's brilliant, bizarre and ultraviolent anti-revenge movie Only God Forgives is his most interesting work since the Pusher trilogy in the Mads Mikkelsen era. It is put together with lethal strangeness: there are bad-dream setpieces of sentimentality and nauseous black comedy. The film takes place in a universe of fear, a place of deepsea-unreality in which you need to breathe through special gills. It is a tragi-exploitation shocker, an enriched uranium-cake of pulp. 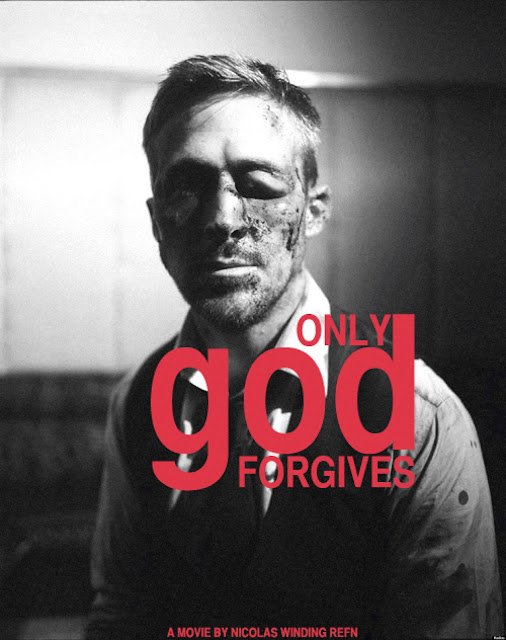 Ryan Gosling is the expatriate American gangster Julian, lying low in Bangkok and running a drug business under the cover of a Muay Thai boxing club, co-managed with his psychotic brother, Billy. Billy's horrible fate is to involve Julian in a metaphysical duel with enigmatic local cop Chang, played with eerie poise by Vithaya Pansringarm.
Chang dispenses his own justice with a samurai sword, and Julian – paralysed with some kind of guilt or suppressed qualm of conscience – is mesmerised by the mere rumour of Chang's avenging presence. The situation is complicated by the arrival in Thailand of Julian's formidable mother, uproariously played by Kristin Scott Thomas. Her imperious demands bring a horrible new Freudian dimension to the drama.

Like Julian, like Chang, the film swims through the hostile streets, along corridors, into alleys, round corners, waiting for some terrible, nameless, violent destiny, and yet it entirely upends what you might expect from a revenge movie. This is a very brutal film, and enclosed in a kind of carapace of neon, a strange otherworld. Faces appear to glow in the artificial light, partly illuminated from within by their own madness.

Only God Forgives has something of Scorsese's Taxi Driver and Noé's Enter the Void, granting access to a private hell. On its first appearance, it was excitably denounced and mocked by some critics. But with such a provocative film, some misjudgment is forgivable.

Posted by Ficciones at Wednesday, December 11, 2013