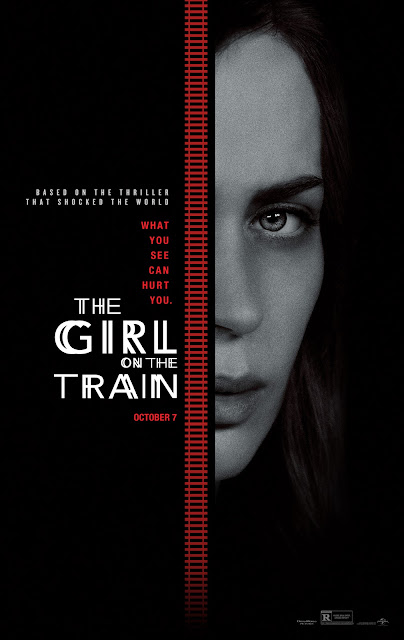 
The first trailer for mystery thriller The Girl on the Train has arrived, and with it a heavy cargo of expectation, given the record-breaking sales of its source novel.

Emily Blunt takes the lead role as Rachel, a heavy-drinker who develops an obsession with a couple she regularly sees while on her commute to work. After the woman disappears, Rachel becomes entangled in the investigation.
The action has been transported from London to New York but Blunt has retained her accent. She’s joined by Justin Theroux, Rebecca Ferguson, Luke Evans and Haley Bennett while Tate Taylor, best known for The Help, directs.
“I just love that it’s about addiction and loneliness and voyeurism and what we think we see and don’t see,” Blunt told Deadline. “I think it’s very relatable. We’ve all ridden the train to work and wondered about the lives of the people on the train, and I think that people relate to that.”
Blunt also referred to the film as “the most challenging thing” she has ever done. It will cap another big year for the actor, who received acclaim for her role in last year’s drug cartel thriller Sicario and was recently seen in fantasy sequel The Huntsman. Blunt’s voice will next be heard in animated adventures Animal Crackers and My Little Pony: The Movie and she is set to take the title role in a Mary Poppins remake – as well as shooting Sicario 2.
Hawkins’ thriller became a bestseller on publication in 2015, selling over three million copies in the US and topping the UK hardback chart for 20 weeks – a record.

Posted by Ficciones at Saturday, December 02, 2017