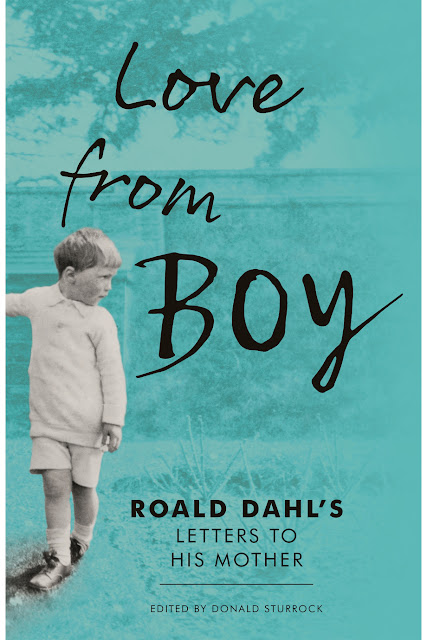 
D
ear Mama, I am writing this letter to thank you for sending me to St Peter’s. It is a lovely boarding school (1). Yesterday Binks minor got a bit of a cold and had to be taken off to the school sanatorium but he is OK now (2). Please will you buy me a monkey from Harrods? PS: All my warts have disappeared.


Repton is a great school. Possibly the most topping school that ever existed (3). I am doing tremendously well and am very popular with the other boys. My umbrella is working very well and I took some interesting photographs of a spider I squashed. The teachers are all very nice especially Crummers (4) and it was a bit of a shame that the Priory burned down. Still, at least no one got hurt (5), though Michael did have a mental breakdown (6). Several members of the school have got scarlet fever but have now recovered. Thank you for sending me a motorbike in the post. I promise to ride it very carefully. 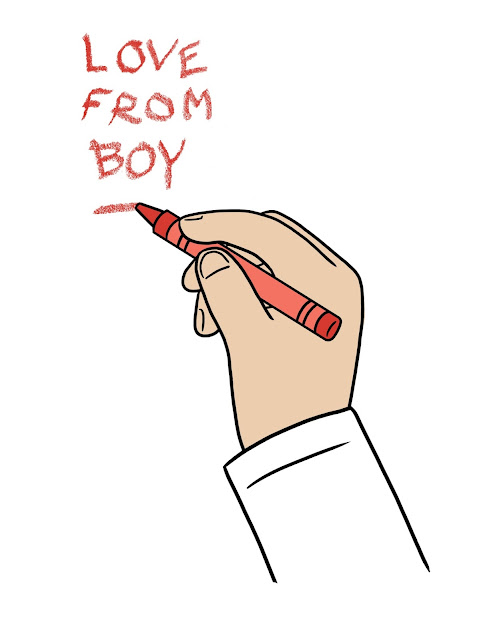 Canada was very dull. It was full of trees and mountains and not at all like Norway (7). I am very pleased to have got a job with Shell as it means I can play golf every other weekend. I really feel my life is going somewhere. I am now being posted to Tanganyika in Africa, so I suspect I will have to spend a long time on a boat getting there (8). I am now in Tanganiyka and having a lot of fun. In the daytime, I sit in an office doing things with bits of paper and in the evening we get hideously drunk and throw darts at photographs of Mr Hitler (9). Boo to Mr Hitler! He really doesn’t sound at all nice. I got malaria last week but am much better now.
Now that war has broken out, I have decided to go to Kenya to train as a pilot. Flying is very fun and yesterday afternoon I had a shit in a jerry-can. I’m sorry I have not written for a while, but my plane crashed and I got a fearful bump on the head (10). Luckily, I was able to pull myself out of the wreckage and, after a couple of days in hospital, I was quite all right (11). I expect to be able to rejoin my squadron next week.
As you probably know, having seen me in England last month, I have now decided not to be a pilot any more and have been sent to Washington to work in the embassy. I am having a marvellous time in America and have just written my first short story. It has been tremendously well received (12). I am now best friends with Walt Disney, President Roosevelt, Spencer Tracy and Ernest Hemingway and everyone at the embassy thinks I am absolutely brilliant (13).
I am sorry that I didn’t keep any of the letters you sent me, and that I basically stopped writing to you in 1945 – as otherwise I might have been able to tell you about some of the most interesting bits of my life. You would probably like to have known more about my marriage to Patricia Neal, the tragedies that befell our family and how I became a bestselling writer. But it’s probably just as well that you died in 1965 and never had to read the many biographies of me that reveal I was basically a bit of a womanising bastard. Love from Roald.

Digested read, digested: His first works of fiction.
THE GUARDIAN