Darkness in literature / Ray Bradbury's Something Wicked This Way Comes 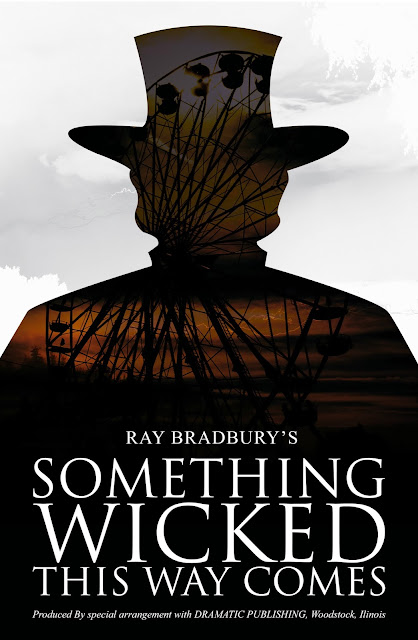 
Let's get something out of the way. Yes, I know that Ray Bradbury's Something Wicked This Way Comes is essentially a Halloween book. But now that the season of the witch has been subsumed into a spendstravaganza of candy-floss ghosts and supermarket zombie masks, we must strip back this 50-year-old novel into its essential components: deep darkness, approaching night, and the fear of the unknown.
Bradbury's story tells of an October night when a sinister travelling carnival pulls into a midwestern town, and the lives of two young boys, on a fire-breathing dragon of a train. Cooger & Dark's Pandemonium Shadow Show, crisscrossing the land, holds up a distorting sideshow mirror to the hopes and fears of small-town America. 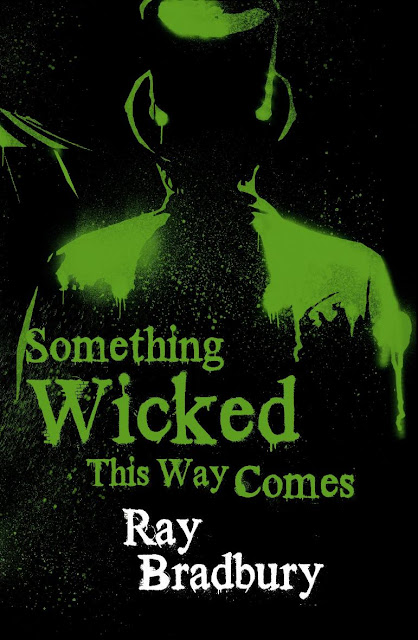 The novel is drenched in darkness, every character a slice of night. Even the boys' names reflect it: adventurous, reckless Jim Nightshade – a night-blooming flower, for sure – and bookish Will Halloway, almost Halloween in name. Then there's Mr Dark, a moustache-twirling villain dressed in black, straight from the inky, monochrome illustrations of melodramas.
Most of the book is set in the dead hours of night, as Jim and Will investigate the arrival of the mysterious carnival and the effect it has on the townsfolk, lured by its bright lights but quickly drawn into shadows: the teacher who grows young again, the boy aged beyond all sense, the man who becomes his dwarfish reflection in the hall of mirrors. Even in daytime, the threat of darkness is present; the book opens with the itinerant lightning-rod seller Tom Fury blowing into town just ahead of "a storm like a great beast with terrible teeth".
Bradbury described the night like no one else. "Somewhere in him, a shadow turned mournfully over. You had to run with a night like this so the sadness could not hurt." "Midnight then and the town clocks chiming on toward one and two and then three in the deep morning and the peals of the great clocks shaking dust off old toys in high attics and shedding silver off old mirrors in yet higher attics and stirring up dreams about clocks in all the beds where children slept." "The night was sweet with the dust of autumn leaves that smelled as if the fine sands of ancient Egypt were drifting to dunes beyond the town." 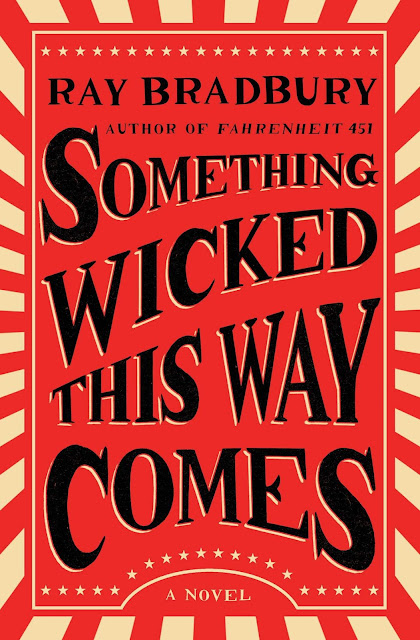 As poetic as Bradbury's descriptions of the literal darkness are, it's the unspoken yet irrepressibly approaching night that is at the core of the book. Will and Jim are only half of the story; the characters I focused on in my first reading of the book when I was their age. Upon rereading recently, after Bradbury's death at the age of 91 in June, it was Will's father, Charles Halloway, whom I paid attention to.
Charles is 10 years older than his wife, and feels too old to be a proper father to Will: "Hell, I was 40 years old when he was born!" Halloway says to his wife, in bed, while Will listens through the wall. "And you. Who's your daughter? people say."
Something Wicked This Way Comes is about the approaching night of Jim and Will's adulthood: hotheaded Jim rushing headlong into it, Will more wary as the long summers of their youth give way to something unknown.
But more heartbreakingly, it's about the darkness that Charles Halloway can't see a path through, the final darkness of creaking bones and forgetfulness, and ultimately death. Older than his wife, impossibly older than his son, he hides in the dark shadows of the library, watching life speed up like the whirring calliope tunes of the sinister carnival.
And it is the night people who come with the sideshows, stripping away artifice and heightening desire, who force the boys and the older Halloway to confront their fears; to face up to the darkness and, in the case of Will's father, to gaze into the black abyss of old age and realise that, although nothing will stop the night approaching, he does not have to go gentle into it.
THE GUARDIAN