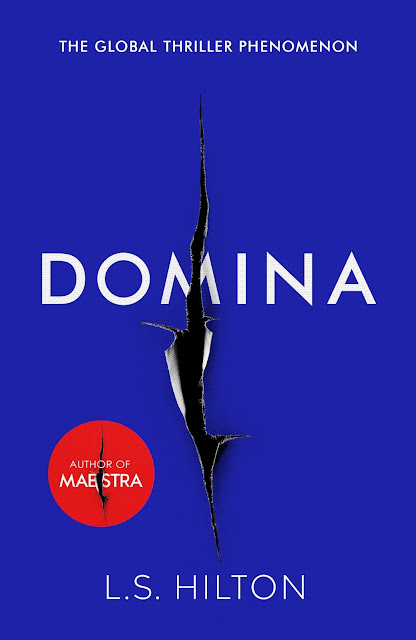 ‘Yermalov must have sewn a Caravaggio drawing into my Louis Vuitton rucksack. Realising every reader was now completely lost and on the verge of giving up, I decided to have sex with someone else’ 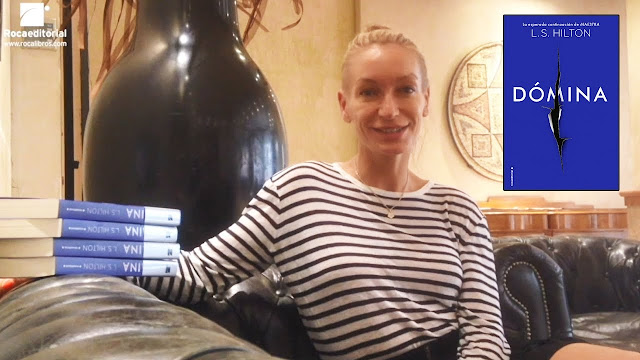 I
tossed the used condom into my Prada handbag. I didn’t want to leave any evidence. I went to the bathroom, where he was washing off his post-coital sweat. I stood above him and held his head under the water. I wanted the last thing he ever saw to be my gaping pussy. I tried to begin a sentence without using I. I couldn’t. I had merely done what I had to. I had started a book about explicit sex, shopping and killing with explicit sex, shopping and killing.


My mind went back two months to when I had been Elizabeth Teerlinc running the Gentileschi art gallery in Venice. My mind then went back a few months before that to when I had been Judith Somebody. I thought back to my previous life. Not because I particularly wanted to, but because I was worried everyone might have forgotten that this was the second in an explicit sex, shopping and killing 50 Shades knock-off trilogy and wouldn’t have a clue what was going on. I thought back to anal sex, group sex, masturbation and the people in the art world who I had unfortunately killed.
It was the opening night of my first exhibition. Kazbich came in and bought everything before telling me that the world-famous Russian oligarch Pavel Yermolov, who had once met Elton John and Bono, wanted me to value his art collection. I said yes and within minutes a private jet flew me to the French Riviera.
“Nice Titians,” I said.
“I was going to say the same thing to you,” Yermolov replied, evenly.
My nipples went rock hard, but I knew I had to keep things professional.
I’m not the right person to value your collection,” I said reluctantly. “The whole lot is worth more than the contents of the Louvre and the Prado combined.” 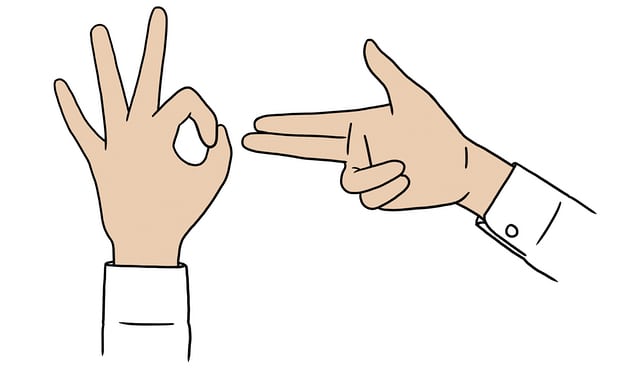 I went off to Ibiza to watch a whole lot of people taking MDMA and having group sex. A guy called Alvin came on strong to me. I was quite wet, but not enough. So I left.
Back in Venice, I killed Alvin. Don’t ask me why. I haven’t a clue. It just seemed like a good idea at the time. I then went to go and see my old friend Mascha. She, too, was dead. There was only one thing for it. Put on my Eres underwear and find myself a rock-hard cock. I forget whose. Sometimes it doesn’t matter. Good sex can sometimes clear the brain.
I went back to a hotel. Elena, Yermolov’s wife, was waiting for me.

“You’ve got to help me get the Jameson Botticellis.”
“Why?”
“Because else we’re both dead.”
None of it made sense. Yet suddenly it did all make sense. I remembered that when I had killed Moncada in the last book, Yermolov must have sewn a Caravaggio drawing into my Louis Vuitton rucksack. I thought a lot about Caravaggio. I even looked him up on Wikipedia to find out he had been a world famous painter. But not a drawer. So something told me that the Caravaggio I didn’t know I had was a fake.
Realising that every reader was by now completely lost and on the verge of giving up, I decided to have sex with someone else. I was back on track. I realised that Yermolov and Balensky must be in it together. Who was Balensky? Search me. All I knew was that they must be in it together. I then had a massive orgasm and went to Paris.

I wasn’t quite sure what I was doing in Paris, but it was worth going just to see the Eiffel Tower, a famous landmark in the centre of France’s capital city, and to watch a man’s head explode as he was pushed out of a sixth-storey window by Balensky. Or someone quite like him.
There was only one thing for it. I had to go to Belgrade to meet a Serbian war criminal called Raznatovic. The Serb had a massive 18-inch rod of throbbing gristle and I was so wet in his Porsche SUV that I nearly drowned. He fucked me hard for the next 10 pages before arranging a meeting for me with Yermolov and Balensky.
I went to the rendezvous in Milan wearing nothing but the fake Caravaggio.
“It’s fake,” I said.
“I know,” replied Yermolov, shooting Balensky in the back of the head. “But I’m still prepared to pay €20 million for it.” I felt his tongue inside my pussy.
With nothing left to do, I went back to Venice, where I found Alvin’s decomposing body in my wardrobe. For some reason, this reminded me of the time when my mother had murdered my sister. I needed more sex. Lots of it. There was a knock on the door. It was a policeman from the last book whom I had totally forgotten about. He had a gun pointed at me. My lingerie was literally drenched.
To be concluded.
Digested read, digested: Coitus uninterruptus.