The Handmaid's Tale by Margaret Atwood / Review by Mary McCarthy 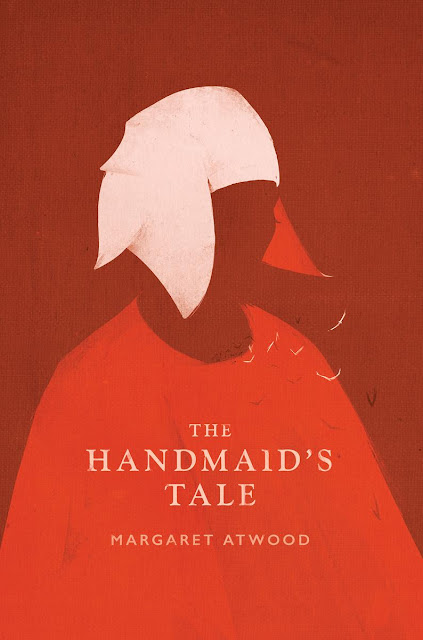 urely the essential element of a cautionary tale is recognition. Surprised recognition, even, enough to administer a shock. We are warned, by seeing our present selves in a distorting mirror, of what we may be turning into if current trends are allowed to continue. That was the effect of ''Nineteen Eighty-Four,'' with its scary dating, not 40 years ahead, maybe also of ''Brave New World'' and, to some extent, of ''A Clockwork Orange.''

Mary McCarthy, whose latest book is ''Occasional Prose,'' will assume the new Stevenson Chair of Literature at Bard College beginning this fall.

Posted by Ficciones at Thursday, December 14, 2017