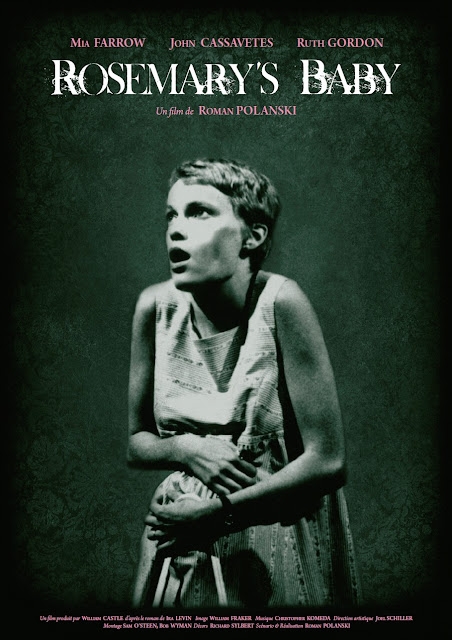 R
oman Polanski's first Hollywood feature was an adaptation of Ira Levin's bestseller, and its success launched a trend for devil-baby, evil-kiddy and satanic pregnancy movies that extended well into the 70s. The novel was first recognised as potential film material at proof stage by low-budget horror entrepreneur William Castle, who ended up as the producer and had a fleeting cameo in the film as a man smoking a cigar outside a phone booth. 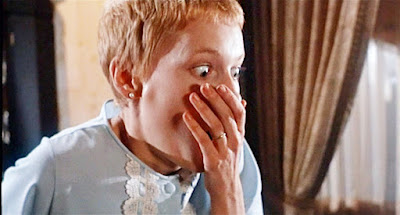 According to a (probably spurious) film-making legend, Polanski, having never before adapted a novel, didn't realise he was allowed to make changes, with the result that his screenplay is remarkably faithful to Levin's book.

Mia Farrow, best known for her role in the TV soap opera Peyton Place and as the wife of Frank Sinatra (who served her with divorce papers during the shoot) played Rosemary Woodhouse, a nice Catholic girl who with her husband Guy (John Cassavetes), a struggling actor, moves into an apartment in The Bramford, an old New York block with a sinister history. (The exteriors were filmed outside the Dakota building on Manhattan's Upper West Side, where John Lennon would later be shot dead.) Ruth Gordon and Sidney Blackmer play Minnie and Roman Castavet, the nosy neighbours from hell – and that's even before we find out they're satanists. Gordon won a best supporting actress Oscar, the only Academy Award for a horror movie until 1991's The Silence of the Lambs. 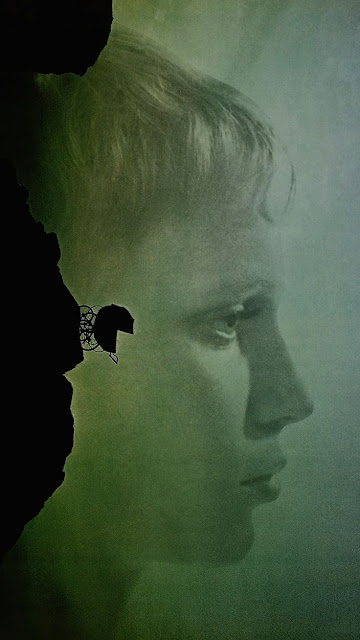 The film works on multiple levels – as a supernatural thriller (though explicit paranormal elements are limited to a hallucinatory dream sequence and the final shot of the baby's eyes), as a psychological thriller about a paranoid pregnant woman who imagines herself at the centre of a conspiracy, and as the last word in marital betrayal, since the most despicable villain here is surely Guy, who allows his wife to be raped by the devil in exchange for an acting role. 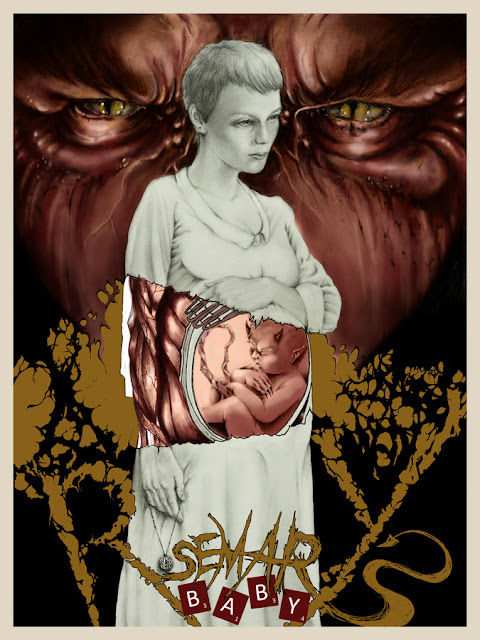 Polanski's achievement is in immersing us so completely in Rosemary's point of view that we share her doubts, confusion and suspicions as she becomes increasingly cut off from former friends and begins to believe her husband is in cahoots with the Castavets in a diabolical plan to harm her baby. This is horror rooted not in misty Carpathian castles, but in recognisable modern life, with the satanists depicted not as outlandish fiends but the sort of everyday folk you might encounter on any urban street.