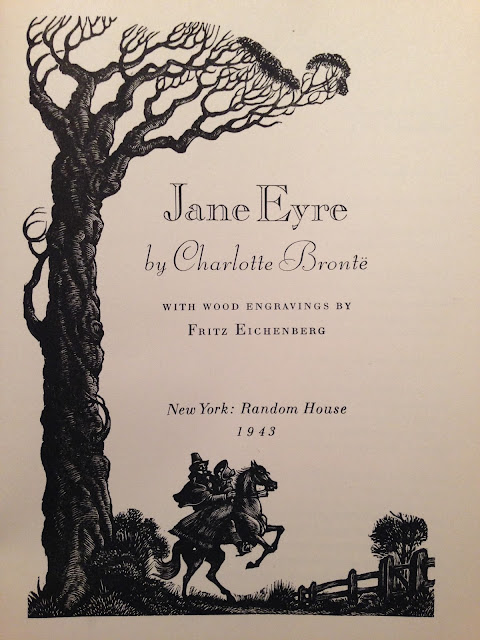 As a child given to reading on window seats, I was supremely lucky to come across Jane Eyre at the age of the protagonist: 10 when the novel begins. The heroine and inspiration for all of us who were also “obscure, plain and little”, Jane was my bookish soulmate with infinitely worse outsider status, providing fuel to every orphan fantasy that would explain my lot. Jane Eyre taught the young reader so much about suffering, about true friendship and love, and about courage. It demanded to be reread many times. To this day, I see Jane as one of the great heroines: she is utterly determined, while not given to flouncy foot stamping in the Scarlett O’Hara, Holly Golightly or Becky Sharp vein, yet more spirited in her integrity than Dorothea Brooke or Esther Summerson.

As a young adult, I deliberately used the novel to initiate weeping sessions in order to siphon off other griefs, and somehow, I now realise, absorbed the desire to marry complex protagonists with dark and twisted storytelling, the novel influencing me as both a writer and reader. Now that it is all less personal and I don’t find myself dreaming about my baronial hall catching fire, I regard it as a masterpiece of both entertainment and literature. As with Du Maurier’s Rebecca, it is clear why some critics regard it as overblown, but I interpret its more gothic elements as intensity rather than excess.
THE GUARDIAN