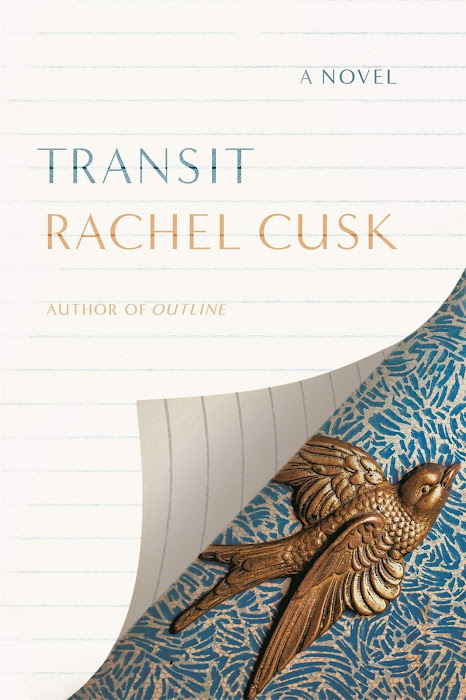 Fiction publishers complained that 2017 was a difficult year to get attention in a fast-moving media climate that was intensely political. But some of the year’s best novels spoke to current events, whether directly (as in Mohsin Hamid’s refugee story Exit West) or indirectly (George Saunders’s Lincoln in the Bardois about the Civil War, but its comments on race feel relevant to the present). Other common themes emerge: new parenthood, a search for identity, an obsession with the past. Several of them feature ghosts. But two elements unite every title on the list: compelling writing and fresh storytelling.

Senna’s latest racial satire focuses on a multiracial couple, Khalil and Maria, in which each half is grappling with complicated feelings about identity. With humor, understanding and a touch of sympathy, Senna’s novel is both knowing and biting. 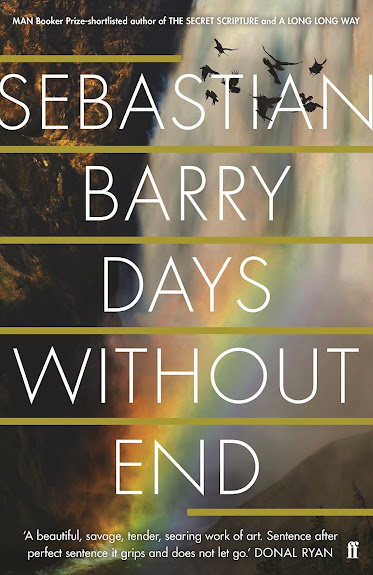 In this riff on the American frontier genre, narrator Thomas McNulty and his sweetheart John Cole live through a series of trials: performing as women in a saloon, fighting in the Indian and Civil Wars, escaping random attacks in Postbellum South and avoiding being caught as gay lovers. Their story is both simple and strikingly choreographed.

The Little Nursing Sisters of the Sick Poor meet Annie at her lowest point: she’s pregnant, and her husband has just committed suicide. With help from the nuns, Annie and her daughter are spared from destitution—but the intervention has ramifications that echo through generations. McDermott offers up a version of sisterhood that’s both historical and relevant.

The myth of the bad mom gets the horror-story treatment in this novel, which takes place deep in the boroughs of New York City. Apollo Kagwa and his wife Emma Valentine are thrilled to welcome their first child, but soon after his birth, Emma feels a strange distance from her son—is this the boy she birthed, or some sinister imposter? The story cleverly interrogates parenting norms, racial prejudice and technological quandaries.

Hamid tells the story of a couple whose love story begins just as war breaks out in their city, which is unnamed but resembles Lahore. The only path to safety is through a series of enchanted doors that lead them, and a surge of other refugees from around the world, to western cities where they face new threats from the residents who’d prefer these migrants went back to where they came from. 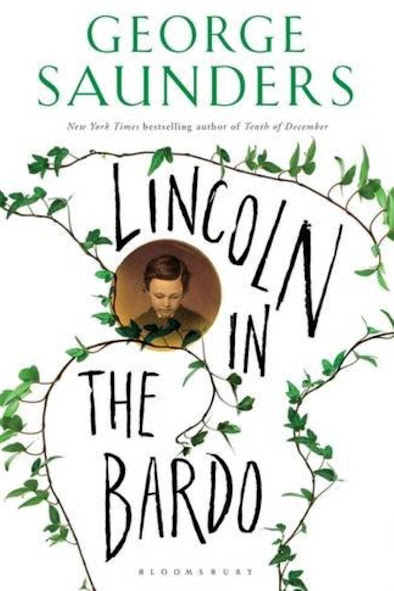 5. Lincoln in the Bardo, George Saunders

In his first full novel, Saunders has gained an even wider audience, winning the 2017 Man Booker Prize for this historical ghost story about Abraham Lincoln. The night after his young son is buried, as the Civil War rages, the President visits the cemetery for a final farewell, only to be observed by a ragtag cast of souls who can’t bring themselves to leave their earthly remains behind.

The Pulitzer Prize winner’s new novel, seven years after A Visit From the Good Squad, marks a move away from the experimental—this is a straight historical novel, set mainly during World War II. The book’s heroine, Anna Kerrigan, is a character perfectly calibrated for Hollywood, with verve, vulnerability, and a tough-as-nails glamour that transitions from her job as the first female diver to work on war ships to her nights in gangster-filled night clubs.

Cusk’s second novel in a planned trilogy goes minimal on plot, maximal on observation. The plot structure in the book is the renovation of the narrator’s London flat, and the spirit of transformation is mirrored in her conversations: With her contractors, her friends, her old flame. Through elegant meditations on contemporary life, Cusk’s depiction of her narrator is not so much portrait as a photo negative—mysterious, poetic and in contrast to her world.

The British novelist skewers American culture in this treatise on whiteness and cultural appropriation. Two young white men breaking into the music industry find success when they record random noises in a New York City park and discover the voice of a man who wasn’t there. They pass the recording off as a rediscovered blues song—only to learn their lie may be accidentally based in reality. The hunt for the truth takes them on an unnerving journey through the past.
1. Sing, Unburied, Sing, Jesmyn Ward
Ward’s third book set in the fictional town of Bois Sauvage, based on her hometown of DeLisle, Miss., conjures the same raw emotion of her previous works, like the Hurricane Katrina novel Salvage the Bones. But this time, a sense of magical realism deepens the ghostly sense of the past reaching out to touch—or even strangle—the present. Ward’s novel is a true triple threat, expert in prose, human observation and social commentary.
TIME