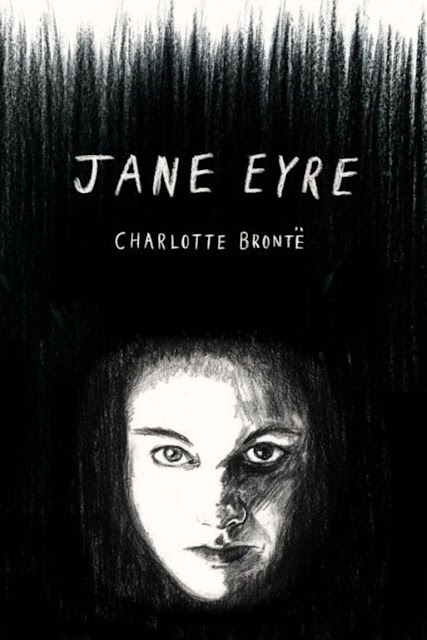 
I first read Jane Eyre when I was eight, having mistaken it for a children’s book. I had found it on my sister’s shelves: a small hardback I recall perfectly, though I last saw it 20 years ago. The covers were glossy white, the paper thin, and there were illustrations throughout. The print was alarmingly small, but it appeared to be about a poor orphan packed off to boarding school before having adventures in a haunted house: all very appealing.
It is rare to be so affected by a book that one remembers exactly where and when one first read it, but I know that I knelt to read and from the first line – “There was no possibility of taking a walk that day” – was enthralled. Of course much of it passed me by - but I’d been raised on a rich and frequently indigestible diet of the King James Bible, and was used to breaking my teeth on hard sentences. What I understood, I understood with awe, amazement and absolute belief. I am certain it has formed my idea of all that is desirable in literature and life: the indomitable heroine concealing the heart of an eagle in the body of a sparrow; the tenderness of friends; the anguished tussle between love and honour; the strangeness and power of religion; the potency of the natural world; the danger of madness and deceit; the irresistible compulsion between a man and a woman who ought, really, to want nothing to do with each other.
It is years since I last read it, but certain phrases are as familiar and dear to me as holy writ; not least when I feel – as Jane so often felt – diminished, uncertain, torn between irreconcilable imperatives: “I am no bird; and no net ensnares me: I am a free human being with an independent will.”