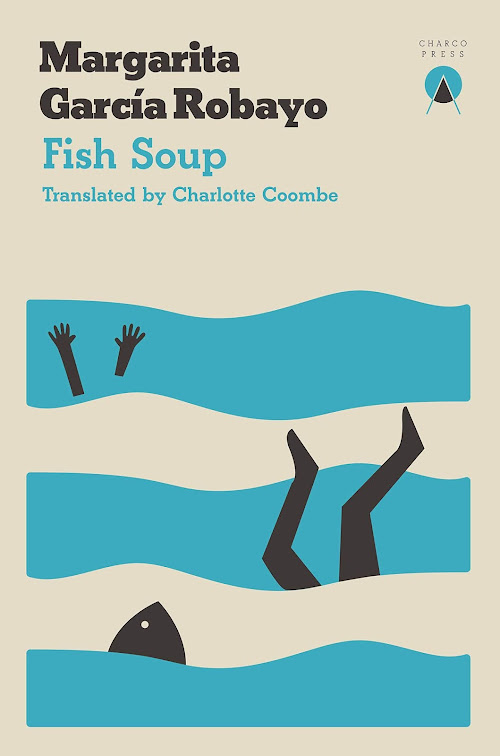 There is more to this rich and varied country than Gabriel García Márquez, coffee and its violent past. Novelist Julianne Pachico shares her favourite books about her childhood home

rowing up in Colombia in the 1990s, I rarely saw any tourists. That has changed dramatically in the past decade, especially following a historic peace deal with the Farc in 2016. My novel The Anthill examines the transformation of Medellín from a war-torn city wracked by violence into a trendy, rapidly gentrifying destination for digital nomads, bitcoin investors and self-righteous religious groups. But the past is never easily shed.

It’s wonderful that more people are interested in Colombia, but there’s so much more to it than Gabriel García Márquez, coffee, and its violent past. It’s unlikely that any of us are going on any international trips anytime soon, but in the meantime, here’s a list of my favourite books about the country, which will hopefully help keep the travel bug in check, and better acquaint readers with depictions of Colombia beyond the headlines.

1. Liveforever by Andrés Caicedo, translated by Frank Wynne
A cult novel, the Spanish title of Liveforever is ¡Que viva la música! (Long Live Music!). Music is the book’s obsessive focus, as the story follows a young woman’s infatuation with salsa and rock, and her slow but steady descent into the underbelly of Cali, my home town. Nothing and no one is off limits, and there are no boundaries. Caicedo killed himself at the age 25, and the chaotic energy and underlying melancholy of Liveforever make you realise what a terrible loss his death was to literature.
2. Fiebre Tropical by Juli Delgado Lopera
Published during the height of the pandemic, Fiebre Tropical is about a teenage girl transplanted from the cold mountains of Bogotá to the strange sweaty world of Miami, a new life of Baptist churches, broken air conditioners and anxious queer love. Narrated in highly inventive Spanglish, the energy and verve of this novel’s voice is a joy to read.
3. The Bitch by Pilar Quintana, translated by Lisa Dillman
This acclaimed novella follows a woman raising a dog in an isolated community on the Pacific coast. Quintana’s depiction of the jungle is unforgettable, with its countless storms, insects and garbage washed up on the beach. This is a powerful, jolting tale about class, motherhood and rage.

4. The Book of Emma Reyes by Emma Reyes, translated by Daniel Alarcón

Hysterical and horrifying, this is one of the best books about childhood I’ve ever read. Abandoned by her mother and raised in a convent, Reyes’ life has to be read to be believed. Written as a series of letters to a friend, this memoir is similar to Shuggie Bain and Angela’s Ashes in its steadfast refusal to sentimentalise, and its commitment to telling the truth. What’s even more astonishing is what isn’t included: Reyes’ life as a painter in Europe, and the murder of her infant child in Paraguay.

5. Fish Soup by Margarita García Robayo, translated by Charlotte CoombeA collection of short stories and two novellas, Fish Soup explores the lives of young women on the Caribbean coast, with amusingly bleak humour. If you’re a fan of Ottessa Moshfegh or Melissa Broder, then this is for you. It’s also worth mentioning Fish Soup is published by the Edinburgh-based Charco Press, which publishes the best contemporary Latin American literature. I highly recommend anything from their catalogue.

6. Ornamental by Juan Cárdenas, translated by Lizzie DavisThis is the first of Cárdenas’s novels to be translated into English, with hopefully more to come, as he’s a supremely talented and original writer. Ornamental is a strange, dystopian tale about medical trials, in which a doctor studies women addicted to a mysterious recreational drug. Drugs will sadly always be associated with Colombia, but Cardenas’s surreal examination of addiction and compulsion is a unique and necessary contribution to the conversation.

7. There Are No Dead Here: A Story of Murder and Denial in Colombia by Maria McFarland Sánchez-MorenoThere are many incredible works of journalism and nonfiction about Colombia in the late 1990s, during which right-wing paramilitary groups rose to power. Sánchez-Moreno’s book focuses on the lives and fates of three men: a human rights activist, a prosecutor and a journalist. Not an easy read, but a necessary one.

8. Missionaries by Phil KlayMissionaries is a valuable contribution to English-language fiction about Colombia. Klay has clearly done his research, and his novel is unique in how it contextualises Colombia with other global conflicts (particularly Afghanistan), and what it means to live in a state of never-ending war. Missionaries was also deservingly included on Barack Obama’s reading list in 2020.

9. My Colombian War: A Journey Through the Country I Left Behind by Silvana PaternostroWhen writing my first book, The Lucky Ones, I obsessively read books by people who had left Colombia and, like me, were trying to sort out their complicated feelings about their childhood home. Paternostro’s memoir was key to my writing process. With an unflinching gaze worthy of Knausgård, Paternostro examines the social inequalities, the structural racism, the dependence on and expectation of servitude. Love for a country can often feel like love for a person, with all its joys and ambiguities, and Paternostro captures that bittersweet experience like no other writer I’ve read.

10. Virus Tropical by Powerpaola, translated by Jamie RichardsThis graphic novel by the Ecuadorian-born cartoonist is set in my home town of Cali and deserves a wider audience. With artwork reminiscent of Persepolis, Virus Tropical is a wonderful coming-of-age story that humorously captures all the ups and downs of a young woman aspiring to become an artist. It was also recently adapted into an animated film, which is very much worth watching.