Emma Donoghue on Writing ‘The Pull of the Stars,’ / Set During the 1918 Pandemic 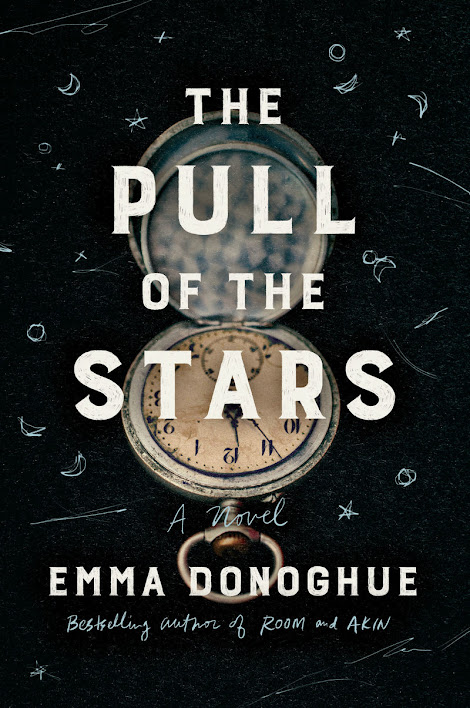 Emma Donoghue on Writing ‘The Pull of the Stars,’ Set During the 1918 Pandemic

by Noah Berlatsky
21 July 2020
“The whole novel was always tending towards death,” Irish-Canadian writer Emma Donoghue says matter-of-factly. Her new book, The Pull of the Stars, is set in a maternity ward in Dublin during the 1918 flu pandemic. The milieu Donoghue depicts has unsettling parallels with our own crisis. The book is claustrophobic, bleak and more than a little apocalyptic; the narrator, nurse Julia Power, looks around a city clogged with phlegm and bodies and death and shuttered businesses. “Dublin was a great mouth holed with missing teeth,” she thinks. But the novel also offers some hope, for Julia and for us, that a broken world can perhaps be put together better, at least in small ways.

Julia works in a maternity ward in Dublin; her matron has contracted the flu herself, and the novel takes place over three days in which Julia finds herself unexpectedly in charge. She’s assisted by a young, ignorant, but surprisingly competent volunteer named Bridie. Over the course of three days, the two save some of their charges, lose others, and become much closer than Julia had thought possible.

Donoghue began writing the novel in 2018, inspired by centenary remembrances of the flu. She finished it before the coronavirus epidemic spread across the world. “Whenever you write historical fiction, there are always echoes of today,” she tells Observer. “But I shouldn’t have expected to feel so directly relevant, and it feels a little indecent to be trying to promote a book on the back of the epidemic in any way. I know life goes on and people still want books to read. But it’s certainly very strange, given that I didn’t write it with any contemporaneity in mind.”

There are some major differences between the pandemic of 1918 and ours, Donoghue is quick to note. Information about disease is much more readily available now, and understanding much more widespread. The 1918 flu specifically targeted young, healthy people, and created major complications in childbirth. Our current crisis is centered more in nursing homes than maternity wards. And of course, there were no zoom meetings in 1918.
But there are also many parallels between now and then. Julia moves through a dreamlike, cramped miasma, raising her head occasionally to read a poster of irrelevant, victim-blaming government propaganda before turning back to tend to those victims being blamed. The novel covers three days, almost all of which take place in the ward in an endless round of fetching food, changing sheets, washing hands, helping women give birth, and then sometimes watching them helplessly die. “Guilt was the very air we breathed these days,” Julia thinks, as she struggles with two few resources and too little knowledge to save mothers and babies from an unseen, implacable reaper. 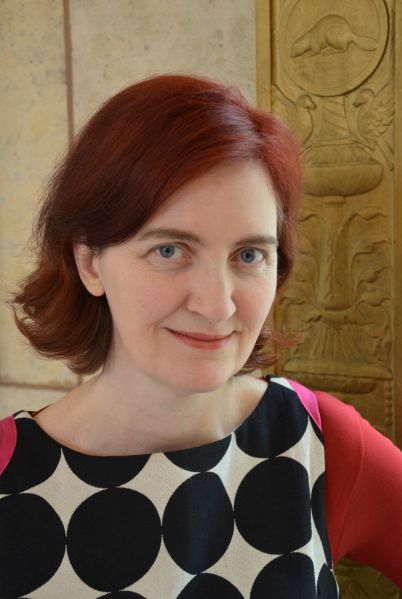 The novel has no quotation marks around speech, so Julia’s thoughts and spoken words blur into each other. “I wanted to create a really kind of trippy atmosphere, where the whole thing felt like an exhausting dream,” Donoghue says. “People’s words are just not that clearly distinguished from the words in the government posters on the wall, the words going through her head, the thing she’s trying to remember. It just makes the reader feel a little less safe and makes them work just a little harder.”

The collapsing of the line between Julia’s inner and outer worlds creates a sense of vulnerability. She’s recovered from the flu before the novel starts, and is therefore immune to the virus, but she breathes in anxiety, fear and pain without an immune system response. A sneeze in a small room echoes around Julia’s skull like dirt falling on a coffin.

The flu brings excruciating permeability—but that openness has some potentially hopeful effects as well. Just as the coronavirus has exposed weaknesses in our political and healthcare systems, so the flu forces Julia to grapple more directly with injustices in Dublin: the British-enforced poverty; the natalism that demands women bear child after child; the ugly moralism that dooms out-of-wedlock children to grow up in terrifying workhouses.

The virus makes Julia reconsider her rejection of revolutionary politics, and her assumption that her only options in life are marriage to a man or childless spinsterhood. With so much changing, possibilities open up that she hadn’t considered—or had been afraid to consider. “I think she has slightly freed herself from the unhappiness about being a failure as a woman,” Donoghue says. “And she thinks much more explicitly about politics in terms of poverty and social justice.”

“I’d never believed the future was inscribed for each of us the day we were born,” Julia muses. “If anything was written in the stars, it was we who joined those dots, and our lives were the writing.” But then she thinks about the still-births, and the mothers who die, “and those who opened their eyes and found they were living in a nightmare…who decreed that, I wondered, or at least allowed it?” A pandemic makes us feel how little control we have, and how much. When death is so close, preserving life seems more precious. Donoghue wasn’t writing about the coronavirus. But Julia could be speaking to us when she says, in pain and hope, “The old world was changed utterly, dying on its feet, and a new one was struggling to be born.”