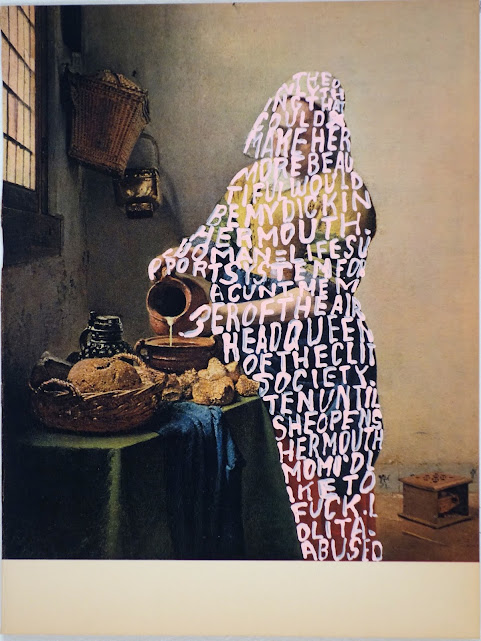 Overlooked for decades, the New Yorker is now an inspirational figure for a new generation of feminists. Author Fiona Alison Duncan caught up with the artist in her SoHo loft

Famed for painting pornographic close-ups in the misty monochrome of an overcast sky, Betty Tompkins is a 74-year-old artist with, she says, ‘a 17-year-old career.’ When, in 2002, a body of work Tompkins painted between 1969 and 1974 premiered at Mitchell Algus Gallery in New York City, it was her first major solo show. Thinking about the American artist’s now-celebrated ‘Fuck Paintings,’ one can only wonder: Why weren’t they welcome in the artworld and pop culture until the 21st century? It certainly wasn’t for Tompkins’ lack of trying. A self-described ‘ambitious, stubborn, and persevering person,’ she never stopped making work intended to be shown. FAD: How did you know it was the FBI?

BT: Oh God, they all had the same cars, shoes, suits. And they were always there, two white guys waiting for us, every day. We lived in Strawberry Mansion, which was a lower-middle-class mixed neighborhood. The idea was to intimidate the parents, to make them fearful for their kids. I remember there was this big boy in my first-grade class who bullied boys and girls equally. One day, he came up to me in the schoolyard and said, ‘After school, I’m going to beat the crap out of you.’ I had the rest of the day to think about it. When he came up to me after school, I said, ‘I don’t think this is a good idea. I’m a very important person and the FBI has specially assigned a team to me to keep me safe.’ He said, ‘Bullshit.’ And I said, ‘Wait here.’ I walked out of the schoolyard and started down the block and up to the corner and back, while this car followed, two paces behind me, the whole time. The boy fled. I was the only one who was not beat up in that class.

FAD: Have you read The Blazing World [2014] by Siri Hustvedt? It’s a novel about a trickster female artist who gets her dues late in life. Why is this such a trope, the female artist being celebrated and paid, often for work she did in her youth, only post-menopause?

BT: I read that book when it first came out and I enjoyed it. This now exists because it is an area that dealers can use to bring in new blood, even if it is old blood. The same goes with artists of color. Since we were all rejected by the art business when young and kept working anyway, we deserve it! Better late than never.

FAD: On a similar note, do you have a sense of what zeitgeist shifts could account for your ‘Fuck Paintings’ becoming so revered in the 21st Century? Was it the commonness of pornography, post-internet, or sex-positive feminism? Was it you, some new energy you were emitting, your wise age? Was it chance?

Fiona Alison Duncan is a Canadian-American writer, artist, and organizer. She is the founding host of Hard to Read, a literary social practice, and its intimate spinoff Pillow Talk. Duncan’s debut novel Exquisite Mariposa is forthcoming from Soft Skull Press.