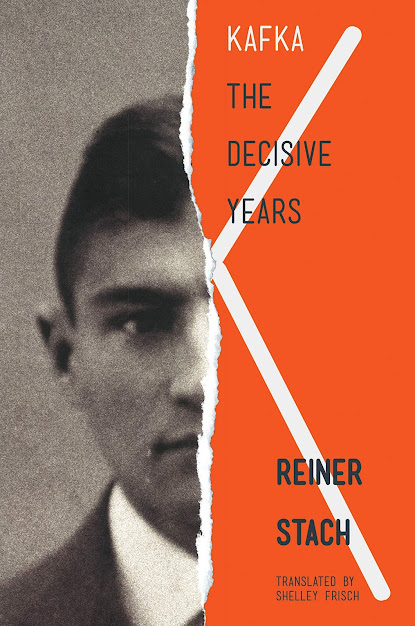 he result of a decade of research, this first volume of a trilogy on Kafka, flawlessly translated from the German by Shelley Frisch, covers the period 1910 to 1915. During this time he wrote some of the most hauntingly strange texts in modern literature, including the stories "Metamorphosis" and "The Judgment" and the novel The Trial. It was also a period of intense personal anxiety as Kafka struggled to reconcile his writerly need for solitude with his family's expectation that he should marry. He wrote more than 500 letters and postcards to his fiancee Felice Bauer. But "the cascade of fears that plagued and eventually overwhelmed Kafka" meant marriage was impossible. "I am taciturn, unsociable, glum, self-serving, a hypochondriac," he admitted to her in 1913. But out of the ruins of their engagement emerged The Trial, an "overwhelmingly complex" novel that translated "the accumulated humiliations" of his disastrous personal life into literature. This is a wonderfully intelligent and perceptive portrait of a uniquely powerful writer.