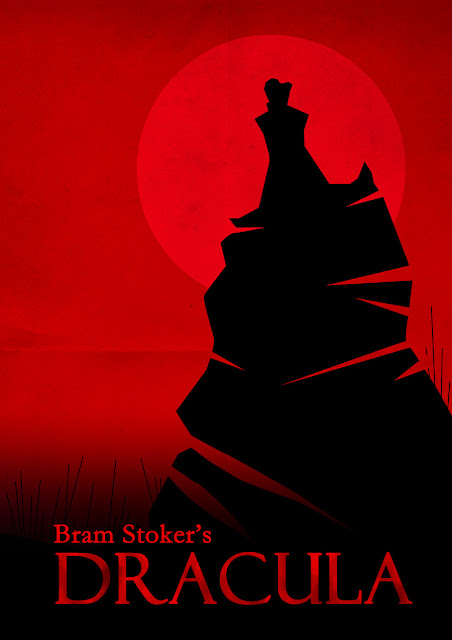 t the far end of the 19th century, in the age of Jack the Ripper, and 80 years after Frankenstein (No 8 in this series), Dracula is a classic of Gothic horror by an Irish contemporary of Oscar Wilde who wrote popular fiction to boost his income. Like Mary Shelley's tale of the supernatural, the vampire tale of Dracula – partly derived from John Polidori's The Vampyre (1819) and Sheridan Le Fanu's Carmilla (1871), about a lesbian vampire – may also have begun with a bad dream. Just as Mary was partly motivated by Byron and her husband, the poet Shelley, so Bram Stoker, the business manager for the Lyceum theatre, was inspired by his devoted service to the great Shakespearean actor Henry Irving. The idea of the vampire as a silver-tongued aristocrat, like Count Dracula, is mirrored in Irving's thespian mannerisms, and his fascination with theatrical villains.
Stoker was very much of his time. He was writing in a sultry fin-de-siècle literary culture obsessed with crime, ghost, and horror stories, all steeped in exotic sensation and jeopardy, from Rider Haggard's She (1886) to Stevenson's The Strange Case of Dr Jekyll and Mr Hyde (also 1886) to Wilde's The Picture of Dorian Gray (No 27 in this series), and possibly including the Yellow Book of Aubrey Beardsley. Among the contemporary anxieties reflected in Stoker's tale was a fear about the future. While Victorians celebrated the empire on which the sun would never set with successive jubilees (golden, 1887, and diamond, 1897), many readers fretted over foreign (increasingly German) threats to the harmony of English life. A few years later, this would develop into the vogue for invasion-threat thrillers, notably HG Wells's The War of the Worlds (1897) and Erskine Childers's classic, The Riddle of the Sands (1903), both of which I have reluctantly had to exclude from a deeper consideration in this series.
Dracula marries many genre archetypes; Stoker followed the example ofFrankenstein (and also the work of Wilkie Collins), to narrate his story through a collage of diary entries, letters, newspaper cuttings etc. He also placed the story of Jonathan Harker's visit to Transylvania in the present – 1893. The property transaction that Harker is supposed to be negotiating is quickly forgotten once the count has taken his lawyer prisoner. When Harker falls under the spell of the "sisters" (the Brides of Dracula) it seems impossible that he can escape with his life. What, the reader wonders, can happen now ? 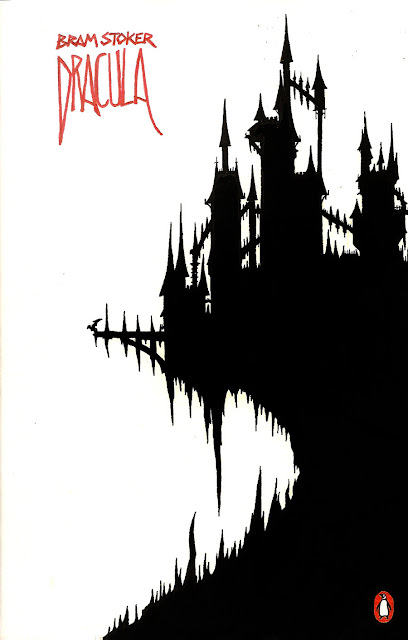 In fact, this powerful opening is only the prelude to some increasingly bizarre twists: Dracula's arrival in Britain hidden in a coffin; his sinister pursuit of Harker's fiancee, Mina, and her friend Lucy; the intervention of the celebrated vampire-hunter Professor Abraham van Helsing, and his climactic battle with the count outside Dracula's castle, leading up to the moment when the noble vampire turns to dust. The plot is creaky and Stoker's prose is lurid – often homoerotic – but Draculaendures as a classic of popular culture.
Stoker certainly drew on earlier vampire literature, but he was also deeply original, relying on more than seven years' research to complete his story. Thereafter, Transylvania and the Balkans would become the go-to destination for English thriller writers from Ambler to Fleming. Meanwhile, partly thanks to cinema, Dracula still retains its hold, though many have scorned it. The critic Maurice Richardson described it as "a kind of incestuous, necrophilious, oral-anal-sadistic all-in wrestling match". What's not to like ? 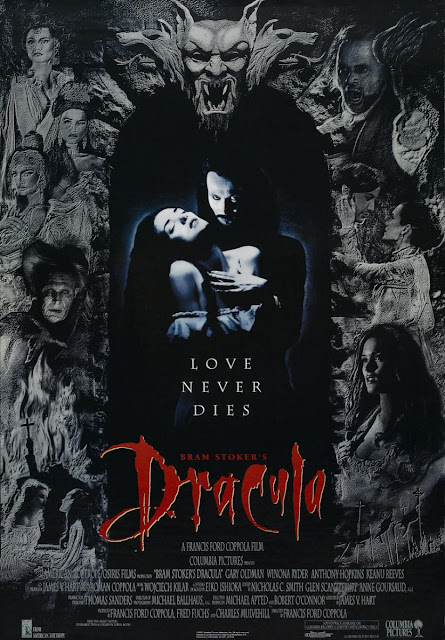 The first edition of Dracula appeared in bookshops on 26 May 1897, price six shillings, in a print run (from the publishers Archibald Constable and Co) of some 3,000 copies bound in plain yellow cloth with the one-word title in simple red lettering. This, in fact, was a last-minute amendment. Stoker's working title for the novel in manuscript, until a very few weeks before publication, had been The Un-Dead.
The first reviews of Dracula were generally good, though with few hints of the novel's subsequent notoriety. The Athenaeum, indeed, declared that "It reads at times like a mere series of grotesquely incredible events." Elsewhere, in the Daily Mail, Bram Stoker was rated above both Mary Shelley and Edgar Allan Poe (No 10 in this series). Arthur Conan Doyle wrote to Stoker to tell him "how very much I have enjoyed reading Dracula. I think it is the very best story of diablerie which I have read for many years." Dracula now boasts a vast and wide-ranging bibliography which identifies it with many themes – vampire literature, gothic and horror fiction, Victorian sexuality, colonialism and the homoerotic. Bram Stoker's masterpiece has become a mirror in which later generations of readers can explore any number of secret fantasies.
Possibly the most gratifying comment reached the author from his mother in Ireland. Charlotte Stoker told her son that "No book since Mrs Shelley'sFrankenstein or indeed any other at all has come near yours in originality, or terror…" It was not until much later, when this vampire novel became raw material for successive Hollywood versions (notably the 1931 movie starring Bela Lugosi) that it acquired its reputation as the supreme example of horror fiction.