Ten of the best new books in translation 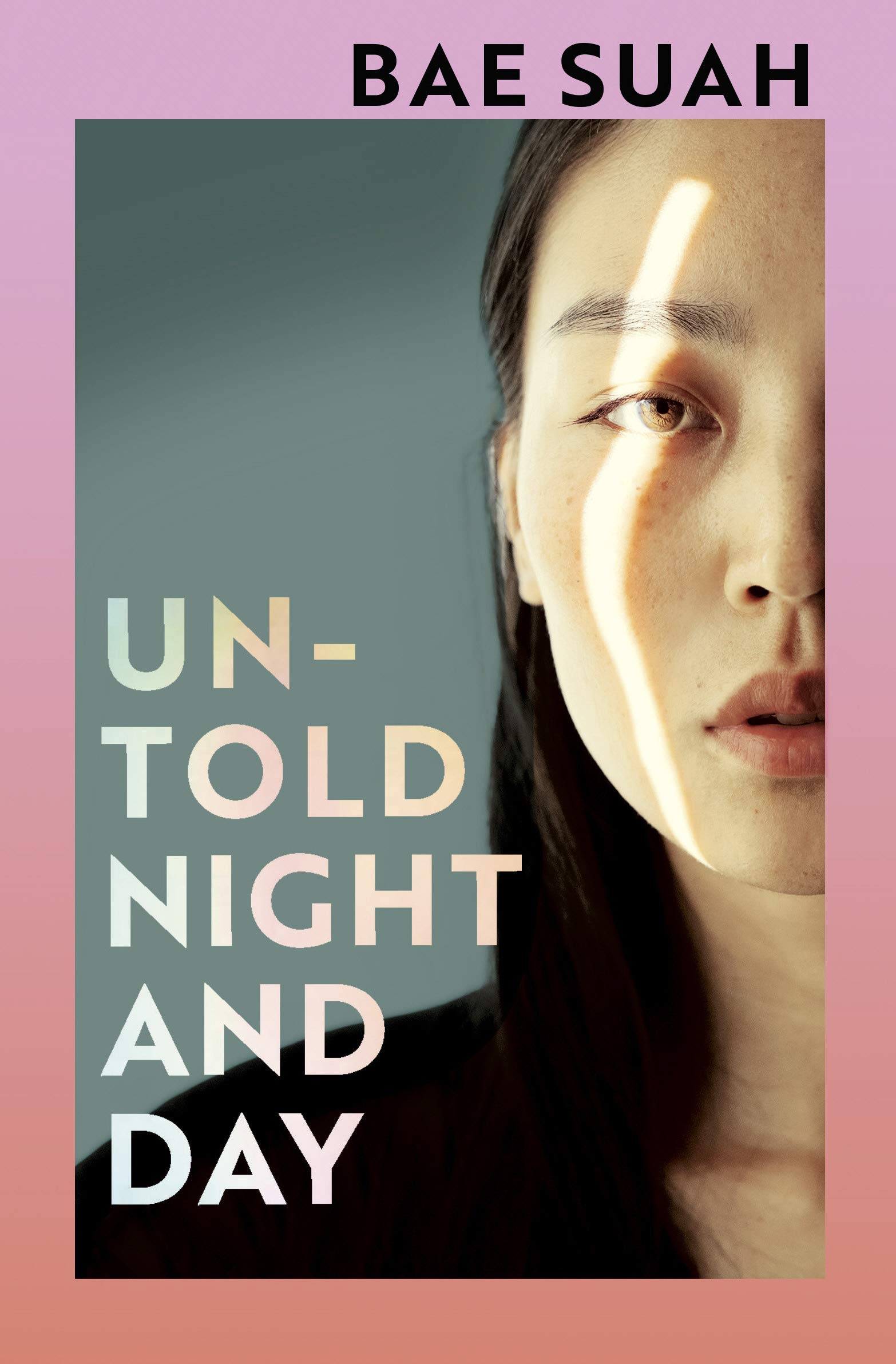 Night and Day was first published in Korea in 2013 and is the fourth of Bae Suah’s novels – which number more than a dozen – to be translated into English by Deborah Smith. It is also the first of her books to be published in the UK, arriving at a time when Korean culture is in the spotlight – with the recent success of Bong Joon-ho’s Parasite at the Oscars and the launch of Connect, BTS – the K-pop band’s global art project.

A metaphysical detective story, Untold Night and Day is a meditation on the nature of seeking: what drives the quest to find and make something known? Bae’s beguiling story draws on ideas from Korean shamanism – an ancient multidimensional cosmology in which all things are animate – to venture in style and ambition far from the conventions of mystery narratives.At the heart of the dreamlike, loose plot is Ayami, who shares her name with “the spirit that enters the shaman’s body and communicates matters of the other world”. Over a night and day, in the hallucinatory heat of the Seoul summer, we follow Ayami on her search for her missing friend. As the book progresses storylines echo one another and are braided into a multilayered fictional universe with extraordinary skill.
Characters bear similarities – pockmarked faces, “skinny calves corded with thin muscle” and “sunken eyes” – and appear in storylines throughout the book, as does repetition of events and signs, such as the flutter of a skirt “like an old dishcloth”, the touch on a wrist. Recurrence in changing contexts throughout creates a mirror world of deja vu that collapses chronological progression: “Ah, do I know this man? Ayami was struck with a feeling of vertigo. Instantly she was swept into the past.”
The amorphous logic of memory or dream, where things are both familiar and strange, connects physical and intangible worlds. Transported to another time, Ayami as a young girl picks up a pebble through which she finds herself in another world. “Ayami was her future self or her past self. And she was both, existing at the same time. In that other world, she was both the chicken and the old woman. That was the secret of night and day existing simultaneously.”
Bae’s novel complicates the boundaries between self and other, reality and make-believe, night and day – as well as North and South. “Simultaneous existence of opposites-that-aren’t, utterly severed and intimately entangled – this is the Korean peninsula,” says Smith in her translator’s notes. In 1945, a border was drawn at the 38th parallel: the North/South conflict is officially unresolved and remains a wound representing the separation of families like Ayami’s.
This traumatic history appears obliquely; in the existential preoccupations of the novel and as its ghostly population, “flying slowly, too late. Souls left behind on Earth even after the death of matter.” Bae’s fantastical fiction explores the edges of knowledge, identity and perception to suggest that a story is only as fixed as the world around it.
• Untold Night and Day by Bae Suah, translated by Deborah Smith, is published by Vintage (£12.99). To order a copy go to guardianbookshop.com. Free UK p&p over £15
THE TOP 10 NEWS