I
f one anthropologist’s name is known beyond the field, it is that of Margaret Mead, and yet in all my years of studying anthropology I was never taught her work. For scholars, Mead had become both caricature and cliche; her findings had been challenged and her work was largely sidelined as quaintly old-fashioned.

As a woman and a populariser of anthropology, she was bound to encounter fierce criticism. Her major works, Coming of Age in Samoa and Sex and Temperament in Three Primitive Societies, challenged the “naturalness” of adolescent angst and gender roles, and the wisdom of restrictive sexual mores. Her provocative claims found a wide audience, from the moment they were published in the 1930s until they fell out of favour in the 1960s. 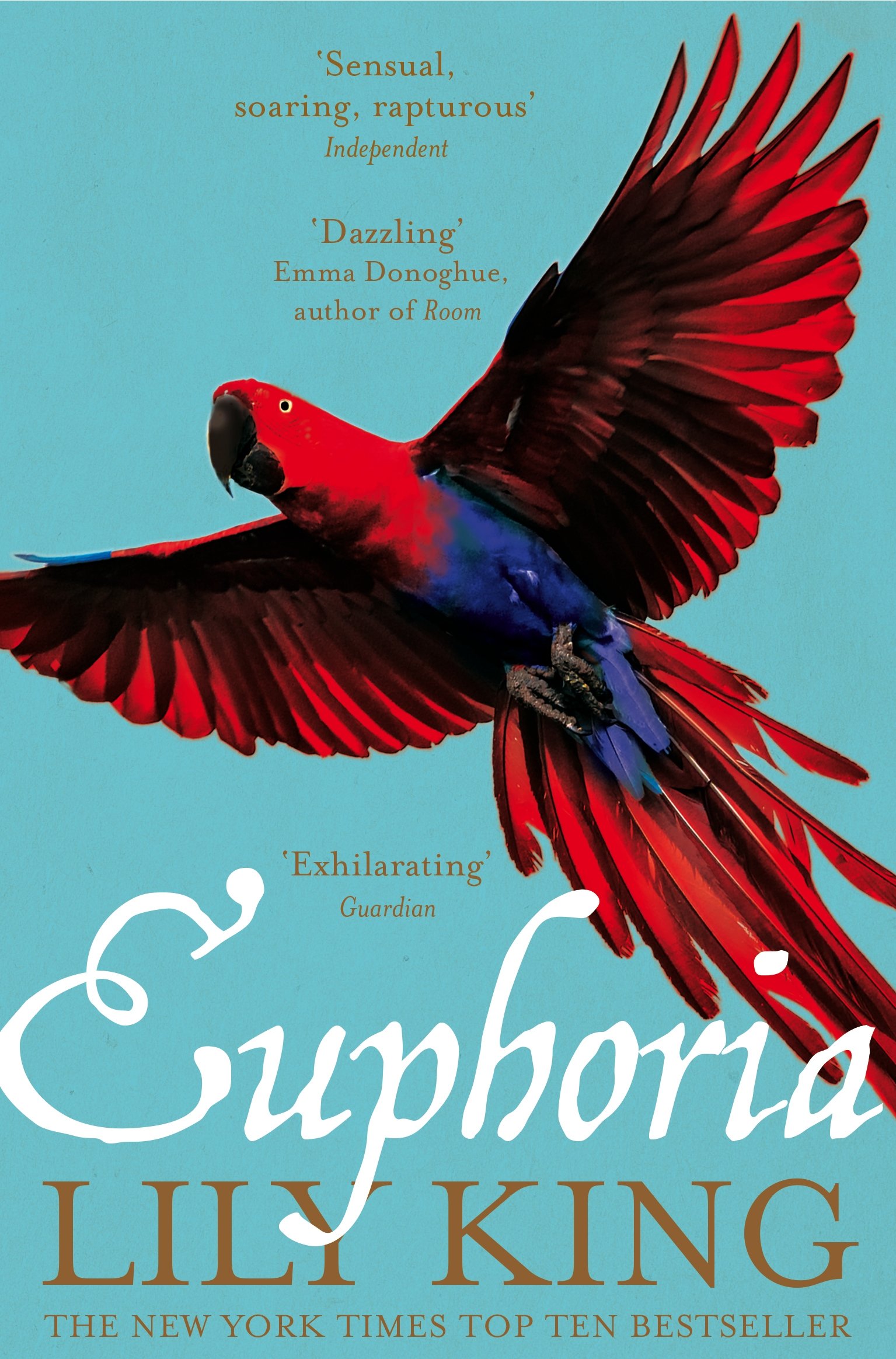 Lily King’s Euphoria, a fictionalised account of a brief period of field work along New Guinea’s Sepik river in 1933, does not set out to redeem Mead’s reputation, but its humanising portrayal of her as a dedicated ethnographer certainly re-establishes Mead’s remarkable presence in the field.
Love and work were inextricably entangled for Mead. She had three marriages, all to anthropologists; a relationship with anthropology’s other leading lady, Ruth Benedict; and another – her last and longest – with US anthropologist Rhoda Metraux, with whom she lived from 1955 until her death in 1978. In every case, these partnerships were also professional collaborations.
King takes as her point of departure an actual encounter between Mead, her second husband, Reo Fortune, and Gregory Bateson, the man who would become her third. Nell (Mead) and Fen (Fortune) are about to set sail for Australia after a particularly dispiriting stretch of field work in New Guinea when by chance they meet Andrew (Bateson), a rival anthropologist in the region, at a Christmas party hosted by the colonial administration.
Slight, malarial and injured, Nell appears a much diminished version of the famous anthropologist of Andrew’s imagination. Her apparent vulnerability opens the door to his own. Desperately lonely after two disenchanting years among the (fictitious) Kiona tribe, Andrew has recently tried to drown himself. With self-interested desperation, he insists Nell and Fen do not leave, promising to take them upriver to the Tam, a peaceful tribe of strong women. Therein begins Andrew’s coy courtship of Nell, who reignites his belief in his work.
Fen, meanwhile, has become contradictory and entrenched: resentful of his wife’s success, and at times derisive; he is spurred into action only by the threat of further emasculation. Sexual jealousy and intellectual rivalry become inseparable, culminating in the collaborative drafting of a schema that maps cultures according to particular traits. In one frenzied night the trio put it all down on paper: an exhilarating scene of creative and intellectual gestation that captures all the excitement of discovery, and the promise that we might find a way to better understand humankind. Here is the euphoria of the title; that breakthrough in understanding – a moment of sudden and exhilarating clarity in the life of the artist or scientist. Nell, with her lyrical, near-poetic field notes, is as much artist as scientist, with an infectious capacity for liberating passion in those near her.
That is a good night, but with three robust and competitive egos in the jungle, something is bound to go wrong. Despite no small amount of foreshadowing, King’s taut pacing manages to lead us to a satisfying shock; an outcome so different from Mead’s biography that we could never have predicted it.
King immerses us so fully in the lives of her characters that they remain excellent company beyond the pages of this book. Her research is so well digested that she is able to drop us into the complexities of their work without being didactic. We can forgive the occasional cliche – “the savageness beneath the veneer of society. It’s not so very far beneath the surface, no matter where you go” – and recognise the radical value of early anthropology to our understanding not just of the other, but of ourselves.