Graham Greene called Lionel Davidson, who has died aged 87, the first contemporary storyteller to have recaptured the high adventure of Rider Haggard, while Rebecca West once said he was a young Kipling. This was not hyperbole for, as a novelist, Davidson chose the international thriller form, without being submerged by it. He was happy to acknowledge that his "thrillers" had few overt thrills. 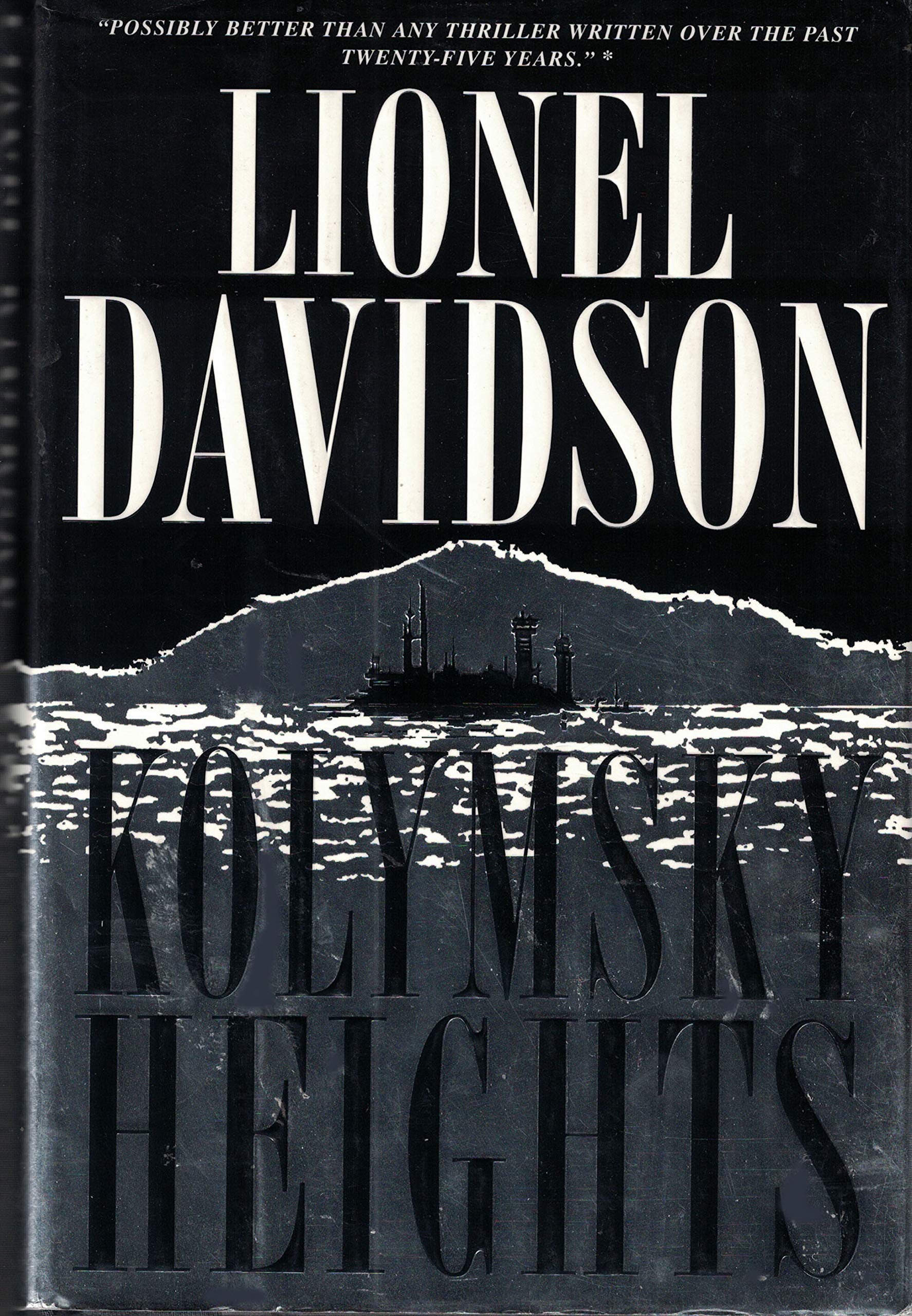 In one of his later books, Kolymsky Heights (1994), Davidson had Dr Johnny Porter, a part-Gitxsan anthropologist-cum-CIA agent from British Columbia, infiltrated into an isolated Soviet scientific station in the Arctic, from which – because research into the discovery of a frozen, primitive man, several thousand years old, was so sensitive – no scientist was ever allowed to return.

It was a typical novel for Davidson. The complex, detailed means by which Porter reached his objective, and then escaped from it, amounted to a chain of tricks that could not afford a single destructive mischance. Looked at in this light, the whole, wildly improbable story made James Bond seem a model of plausibility. And yet the action, as with most of Davidson's oeuvre, was rendered in prose of such realism that the book never ceased to be as believable as the cup of coffee at the reader's elbow. Practically everything Davidson wrote – even The Rose of Tibet (1962), which he penned without going to Tibet and claimed he hated – had this air of grave realism.
Artistry of such quality, which made Davidson particularly appreciated by discerning readers, is not to be explained easily by the author's background. He was the youngest of nine children of a poor Polish-Jewish tailor and trade-union militant, formerly called Davidowitz, who was a refugee in Hull and met Davidson's mother, who was from Vilnius, Lithuania, there. His father died when the boy was two. Davidson moved with his illiterate mother to London at the age of six and at a young age, taught her to read and write with a battered, large-type copy of Goodbye, Mr Chips.
Davidson wangled himself a job as office boy at the Spectator, which published his first short story when he was 15. At 17 he was writing syndicated features for the Morley Adams Group – fairytales, a column in code for children, signed Your Old Chum, the Chief Waggoner, and a feature on romantic problems, signed Sister Goldie. Later, he was to write for children under the pen name David Line.
During the second world war, he served as a telegraphist with the Royal Navy's submarine service in the Pacific – he always claimed to be one of only two Jews in submarines – an experience that may have given him the heightened sense of claustrophobia that was to energise some of his best work, though it never provided a setting. After the war he joined the Keystone press agency in Fleet Street, which mainly dealt in photographs. He taught himself how to use a camera professionally. As a freelance, he went to Czechoslovakia in 1947, by jumping aboard a lorry being used to transport vast numbers of people in exchanges with Hungary, as the Soviet grip on eastern Europe tightened.
By 1955, he was the fiction editor of John Bull, a populist magazine that published a serial and two short stories in each weekly issue. The stories had to adhere to a strict formula – two climaxes followed by a resolution, which helped teach Davidson much about the art and discipline of pure entertainment.
His first novel, The Night of Wenceslas (1960), which won him the best first novel award of the Authors' Club and a Gold Dagger thriller award, was a direct result of his experience in Czechoslovakia. He did not escape the traditional difficulty over the second novel, however. The Rose of Tibet, which he researched using textbooks, he regarded as a disappointment, though it prompted Greene to remark: "I hadn't realised how much I had missed the genuine adventure story until I read The Rose of Tibet."
Davidson also made inroads into the film world, though not very satisfactorily. The old-style Hollywood producer Hal Wallis bought the film rights to The Night of Wenceslas, then sold them on to the British producer Betty Box who (with Davidson's script pushed towards insipid humour) made a bland would-be comedy, Hot Enough for June (1964). The film starred Dirk Bogarde as the innocent Briton pressured into involvement with intelligence agents in Czechoslovakia. Davidson wrote scripts for many other producers, which earned him £20,000 a year, but said of the work that he would rather dig roads.
A Long Way to Shiloh (1966), his third novel, ended any doubts about his ability. It was top of the bestseller lists, won him a second Gold Dagger and profoundly affected his personal life. He had first visited Israel with his first wife, Fay, by whom he had two sons. The visit persuaded him to make his home there. He prophesied that if Israel survived at all, it would influence, if not lead, Africa and Asia. Henceforth, though his pen might cover the sinister convolutions of science and intelligence in many settings, his heart was in Israel.
He won a third Gold Dagger with The Chelsea Murders (1978), which was adapted for television in 1981, but produced no other thrillers until Kolymsky Heights. In all, Davidson wrote eight novels for adults, all of which have recently been reissued by Faber and Faber, as well as several novels for young people, such as Run for Your Life (1975), in which two boys overhear a plot for murder and try to prevent it.
Davidson was a real writer albeit, as an Israeli rabbi once drily informed him in defence of Yiddish, one who wrote in an inevitably dying language – English. Fay died in 1988. Davidson is survived by his second wife, Frances, and the two sons of his first marriage, Philip and Nick.
• Lionel Davidson, novelist and screenwriter, born 31 March 1922; died 21 October 2009
THE GUARDIAN