An Interview with Mavis Gallant 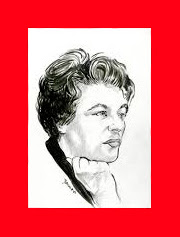 Stéphan Bureau is the host and producer of Contact, a series of in-depth interviews with prominent figures from the artistic, literary and intellectual world. Mr. Bureau was the New York and Washington correspondent for tva and anchorman for Télévision de Radio-Canada’s national newscast.