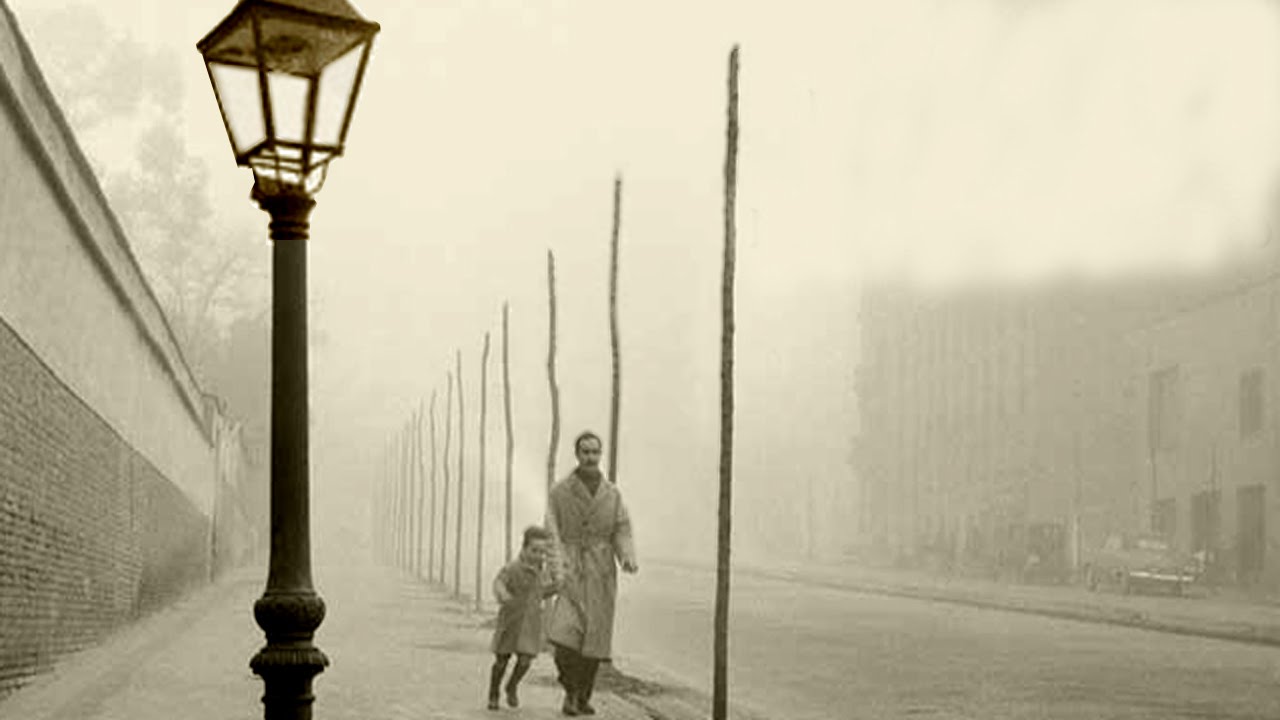 B
uried in the back streets of Barcelona lies the Cemetery of Lost Books - a mausoleum for out-of-print works, salvaged by the bibliophiles of the city. There, 10-year-old Daniel Sempere discovers a book called The Shadow of the Wind, by Julián Carax, which captures his young imagination.

But when he investigates this unknown author, he finds out that his is the last surviving copy, as a mysterious figure called Laín Coubert has dedicated himself to eradicating Carax’s work completely. But in Carax’s book, Laín Coubert is the name of the Devil. 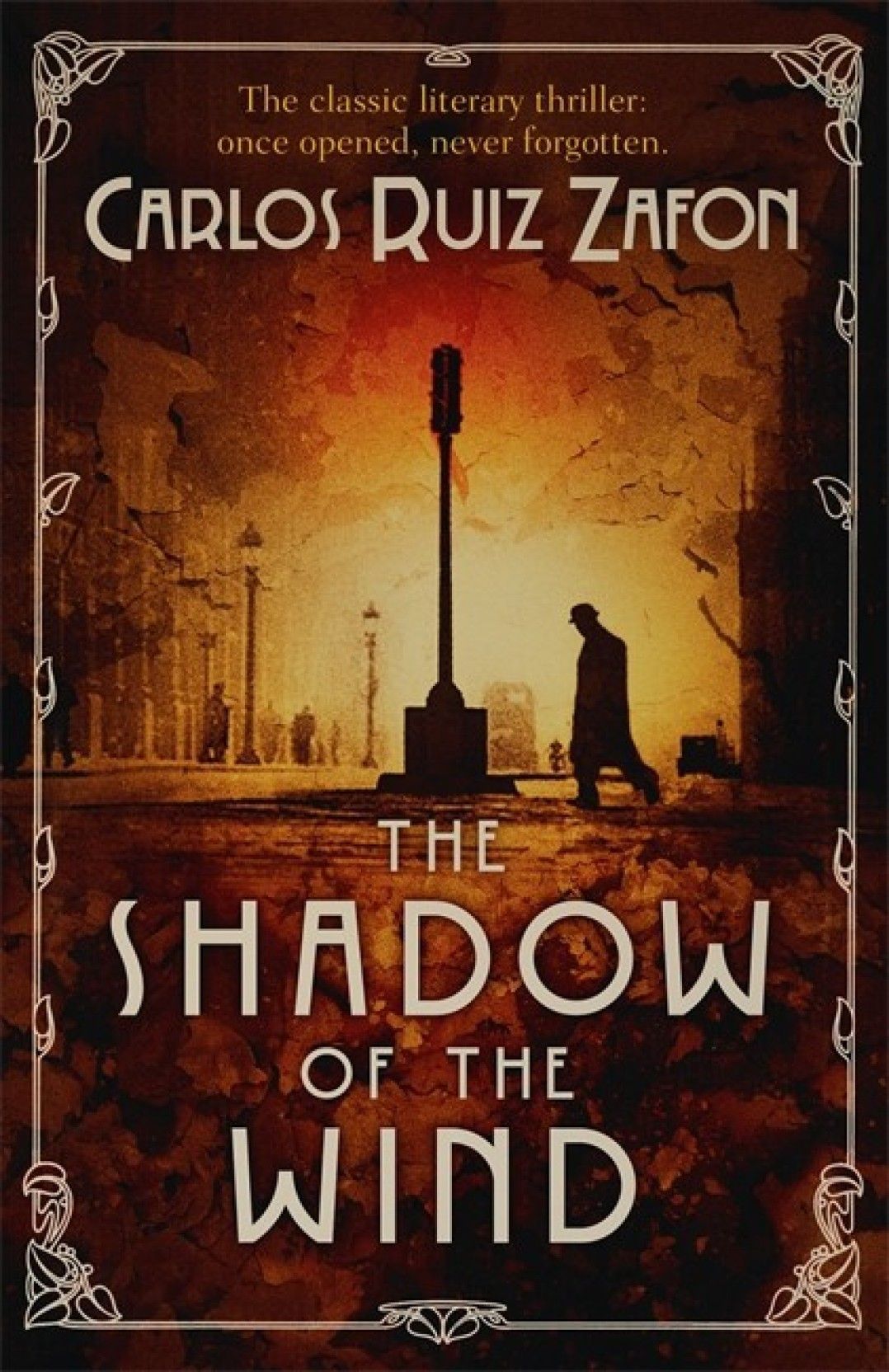 Over the next decade (no hurried thriller this), Daniel begins to investigate Carax’s life, piecing together the secrets and tragedies that shadowed the author’s life and work. In doing so, he stirs up vendettas and memories that threaten his own safety, as well as finding unnerving correspondences between the author’s life and his own. Compelled to learn more, Daniel incurs the wrath of more tangible enemies than the shadowy Coubert - most alarmingly, a sadistic policeman with secrets of his own.
Daniel is a believably awkward teenager - compassionate (he rescues a former prisoner, Fermín Romero de Torres, from life on the streets), but naive and romantically inept. Having lost his mother as a child, he admits that he cannot even remember what she looked like and is afraid of her photograph for fear he would see a stranger. Women are hence unknowable, frightening creatures, their hearts a ‘labyrinth of subtleties’ - yet Daniel, like Julián, risks life and limb for the sake of women above his station.

Zafón convincingly conjures two worlds here. The main setting is Daniel’s Barcelona, grumbling its way through the postwar dictatorship. But gradually Daniel uncovers Julián’s prewar world, where aristocracy and family honour are paramount. In both, unfortunately, it is the scum who rise effortlessly to the top. As a counterpoint, Zafón celebrates the ordinary people’s sense of community - of solidarity in the face of an unjust system, as when the police brutalise the local watchmaker, or hunt down Fermín himself.
This celebration of small triumphs in an unjust world is at the book’s core. Carax is a failed author whose books never sold, but the few who read them find their lives transformed. Fermín, tortured for being on the wrong side in the civil war, finds a measure of happiness with an equally battered soul. The Cemetery of Lost Books - and, indeed, books themselves - provides refuge from outside events (Daniel and his father run a bookshop, while the monsters who thrive under tyranny cannot appreciate literature).
Fittingly for such a celebration of the imagination, the translation is provided by Robert Graves’s daughter Lucia (in Spain Zafón’s original has been rapturously received). To her credit, the language and mood remain intricate and beguiling - there is no awkwardness in translation (although typographical errors are irritatingly common). In fact, everything about The Shadow of the Wind is smooth. The language purrs along, while the plot twists and unravels with languid grace - after a particularly chilling encounter, Daniel and Fermín are as likely to go to a cafe for an omelette as scurry home.
Yet despite these strengths it still feels that there is something missing from this book. The medley of genres (mildly supernatural thriller, against-the-odds love story and period coming-of-age saga) never quite fuses into a satisfying whole.
Having been tantalised with hints of Julián’s life, we suddenly receive the full story through a deus ex machina (a post mortem letter of credibility stretching length), which removes all of the mystery and much of the suspense. Zafón’s novel is atmospheric, beguiling and thoroughly readable, but ultimately lacks the magic its early chapters promise.