T
éa Obreht’s wildly successful first novel, The Tiger’s Wife, was a tale of exuberant surrealist allegory. Its framing device was the dialogue between Natalia, a young doctor, and her storytelling grandfather, as they chewed over the history of an unnamed Balkan state. Obreht left Serbia as a child when the Yugoslav wars broke out and moved to the US as a young woman, but her debut still came firmly out of the tradition of European magic-realism, incorporating folk tales and ghost stories into a narrative that was both fantastical and moving, an intergenerational excavation of the ground where the personal and political meet. 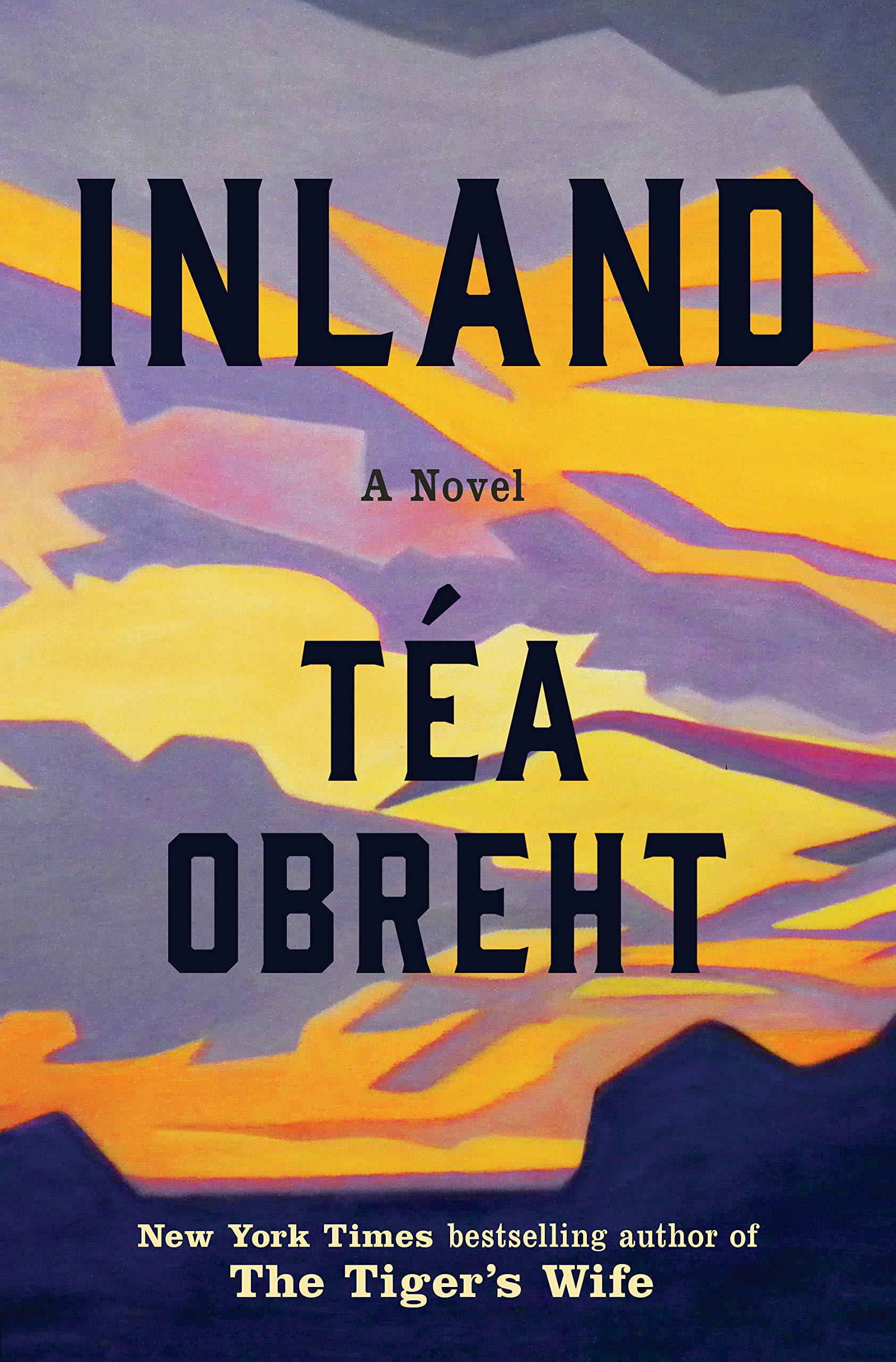 Six years later, her second novel appears at first a wholly different proposition. Lurie Mattie is an orphan forced to fend for himself in dangerous times – the wild west. He falls in with a rough crowd and becomes a thief, then a murderer. He’s sought by a dogged lawman and flees across the (not yet) United States of the mid-19th century. His story is intercut with that of Nora Lark, an Arizona farm wife in the early 1890s whose husband has disappeared in search of water. The historical detail is immaculate, the landscape exquisitely drawn; the prose is hard, muscular, more convincingly Cormac McCarthy than McCarthy himself. If the western is the tale that America tells about itself, then this is an attempt to write a new chapter in that story.

This isn’t just a western, though. Lurie, Obreht’s hero, was born the son of an immigrant: Hadziosman Djuric of Mostar. Lurie is orphaned young and apprenticed to a graverobber. The spark of the best historical fiction comes when the imagined world collides with the real; here, Obreht trawls up the fascinating history of the US camel corps, a short-lived attempt by the military to employ camels in the arid reaches of the south-west. Hi Jolly (AKA Hadji Ali), a Turk of Syrian descent who was one of the first camel drivers employed by the army, is among an array of figures who lived in the factual past but are reanimated by their interaction with the fictional Lurie.
That a good chunk of the novel is dictated by Lurie to his camel, Burke, isn’t the most outlandish thing about it. As people die around Lurie, he begins to experience “this strange feeling at the edges of myself – this want”. We understand that he is somehow possessed by the ghosts of those he kills, who “bind me up in the sorrows of all the things [they] hadn’t lived to do”. Nora, increasingly convinced that her husband will not return, retreats from her living sons and speaks instead to her long-dead daughter, Evelyn, “sundrowned” as a baby. At the same time, her husband’s cousin, Josie, who lives with them, is the local medium, hosting seances to communicate with the dead, whom she calls “the other livin’”.
This paranormal element reminds us strongly of George Saunders’s Lincoln in the Bardo. Not only the porousness of the veil separating the living from the dead, but also the carnivalesque way in which the dead perform their vices through the living, the humour and pathos that come together in this presentation of the afterlife. Inland also feels of a piece with another recent novel, Sarah Perry’s Melmoth, a brilliantly eerie gothic tale in which the horrors of history are condensed into a single ghostly figure. Obreht’s novel similarly explores the brutality and darkness that lurk beneath the veneer of the American dream.
There’s a different kind of haunting going on here, too. Jacques Derrida coined the term hauntology to mark the ghostly presence of historical texts in contemporary literature. You can’t write anything without either consciously or unconsciously referring to precedents, and Obreht has some fun with this. There are obvious links. The lawman on the trail of Lurie is called John Berger, and Berger’s spirit-haunted 2005 novel, Here Is Where We Meet, is a clear influence. Lurie Mattie is a nod to Mattie Ross, the heroine of True Grit. Burke the camel is named after Edmund, the author of a text – Speech on the Conciliation of the Colonies – that still feels true and urgent today, despite having been written about the war of independence. But I kept coming back to Lurie, a name made famous in JM Coetzee’s masterpiece of another kind of frontier life, Disgrace. Disgrace was a brilliant response to a time of extraordinary upheaval, a defence of the novel as an agent of political change. Inland’s message is equally timely, a rebuke to isolationist US policies written with a panache and heart that you could imagine even that bibliophobe Donald Trump enjoying.