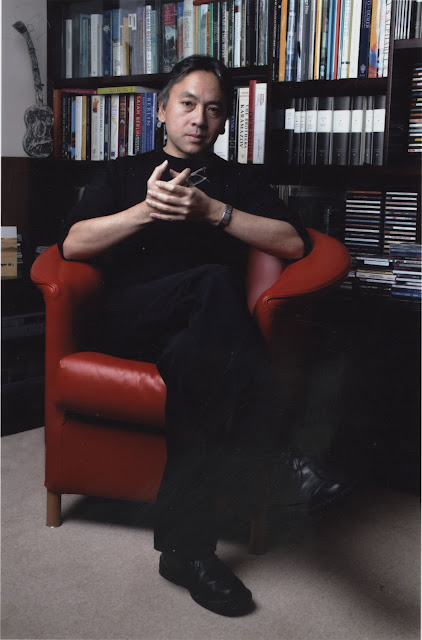 
From Kazuo Ishiguro’s laconic intimations to Mark Twain’s garrulous energy, these are masterclasses in the difficult art of beginning

ometimes I want an opening to slap me in the face; other times I’d rather it come on like a creepy hand across my shoulder. There are millions of ways a voice can convince me to listen, but there are even more ways it can fail. I have little patience for the latter. Life is not long enough to ingest sub-par art.

It all gets so much more fraught when I’m the writer, not the reader, of that opening scene. I worked and reworked, un-worked and reworked the first chapter of my second novel, The Answers, trying to get the tone just right. It began as 12 pages, a braid of the main character’s memories and anxieties, then whittled down to 10, then eight, then five. For a year, I thought that five-page opening was perfect. Then, in a rare late-night revision fit, I deleted it and replaced the whole thing with a single paragraph. Now it wastes no time in opening the book with the right feeling –a mix of regret and menace and mystery.
Here are 10 openings that satisfied me enough to be memorable. As usual, the list is unranked and inherently incomplete. 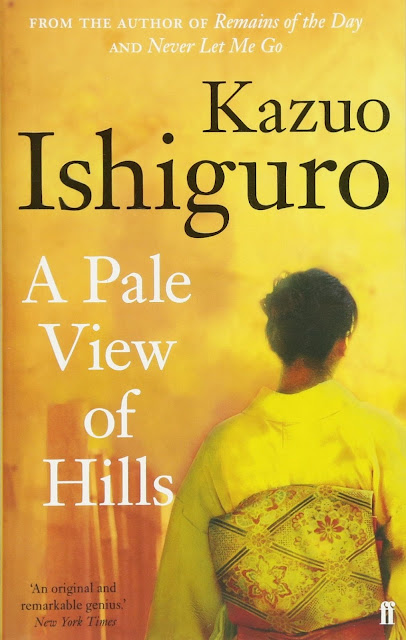 1. A Pale View of Hills by Kazuo Ishiguro


“Nikki, the name we finally gave my younger daughter, is not an abbreviation; it was a compromise I reached with her father. For paradoxically it was he who wanted to give her a Japanese name and I – perhaps out of some selfish desire not to be reminded of the past – insisted on an English one.”

I was first compelled by the nervous, halting voice, but in only two sentences the narrator has hinted at tensions between past and present, mother and father, England and Japan.
2. Go Tell It on the Mountain by James Baldwin

“Everyone had always said that John would be a preacher when he grew up, just like his father. It had been said so often that John, without ever thinking about it, had come to believe it himself. Not until the morning of his 14th birthday did he really begin to think about it, and by then it was already too late.”

The language here is so deliciously clear, yet the content is about how brutal and controlling an inherited story can be, how the repeated words of others can predetermine the life of another. Few writers have elucidated this human predicament as well as Baldwin.

“Her first name was India – she was never able to get used to it. It seemed to her that her parents must have been thinking of someone else when they named her. Or were they hoping for another sort of daughter? As a child she was often on the point of inquiring, but time passed, and she never did.”

The utter exasperation and estrangement. Enough said.
4. The Two Kinds of Decay by Sarah Manguso

“The disease has been in remission for seven years. Now I can try to remember what happened. Not understand. Just remember.
“For seven years I tried not to remember too much because there was too much to remember, and I didn’t want to fall any further behind with the events of my life. I still don’t have a vegetable garden. I still haven’t been to France. I have gone to bed with enough people that they seem like actual people now, but while I was going to bed with them I thought I was catching up. I am sorry. I had lost what seemed like a lot of time.”

Manguso makes memoir seem easy, but do not be fooled. Her works are often short and spare because she knows how to discern what is unnecessary from what is vital.
5. Lightning Rods by Helen DeWitt

“One way of looking at it is that it was just an unfortunate by-product of Hurricane Edna.”

Perhaps my years in New Orleans predispose me to want to know every unfortunate by-product of a hurricane, but I can assure you that what the narrator is referring to here is much stranger than anything you could easily imagine. Lightning Rods is one of the most marvellous books about subterranean sexual forces in the modern era.
6. Good Morning Midnight by Jean Rhys

“‘Quite like old times,’ the room says. ‘Yes? No?’
“There are two beds, a big one for madame and a smaller one on the opposite side for monsieur. The wash-basin is shut off by a curtain. It is a large room, the smell of cheap hotels faint, almost imperceptible. The street outside is narrow, cobble-stoned, going sharply uphill and ending in a flight of steps. What they call an impasse.”

I am not often a fan of overt scene-setting as a first paragraph, but here Rhys uses it to slyly convey a sense of ruin and disappointment. That last sentence always makes me smile darkly.
7. Little Dorrit by Charles Dickens

“Thirty years ago, Marseilles lay burning in the sun, one day.
“A blazing sun upon a fierce August day was no greater rarity in southern France then, than at any other time, before or since. Every thing in Marseilles, and about Marseilles, had stared at the fervid sky, and been stared at in return, until a staring habit had become universal there. Strangers were stared out of countenance by staring white houses, staring white walls, staring white streets, staring tracts of arid road, staring hills from which verdure was burnt away. The only things to be seen not fixedly staring and glaring were the vines drooping under their loads of grapes. These did occasionally wink a little, as the hot air barely moved their faint leaves.”

“Nobody died that year. Nobody prospered. There were no births or marriages. Seventeen reverent satires were written – disrupting a cliche and, presumably, creating a genre. There was a dream, of course, but many of the most important things, I find, are the ones learned in your sleep. Speech, tennis, music, skiing, manners, love – you try them waking and perhaps balk at the jump, and then you’re over.”

This one breaks a lot of rules you would be taught in a creative writing class, but it has enough mystery and momentum that I don’t care. Every time I read something by Adler, I go immediately into that trance that is the closest thing to being another person I can imagine.
9. We Need New Names by NoViolet Bulawayo

“We are on our way to Budapest. Bastard and Chipo and Godknows and Sbho and Stina and me. We are going even though we are not allowed to cross Mizilikazi Road, even though Bastard is supposed to be watching his sister Fraction, even though Mother would kill me dead if she found out; we are just going.”

All I thought when I read this was, I’m going too. 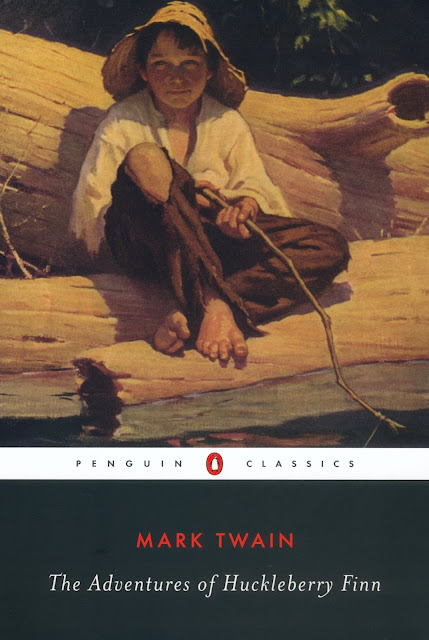 10. The Adventures of Huckleberry Finn by Mark Twain

“You don’t know about me, without you have read a book by the name of The Adventures of Tom Sawyer, but that ain’t no matter. That book was made by Mr Mark Twain, and he told the truth, mainly. There was things he stretched, but mainly he told the truth. That is nothing.”

It’s all about the voice and playfulness and warmth here. It’s another example of how Twain could transfer the sound of a story well-told to the page, giving it nuance and depth without losing any colloquial heat.
THE GUARDIAN