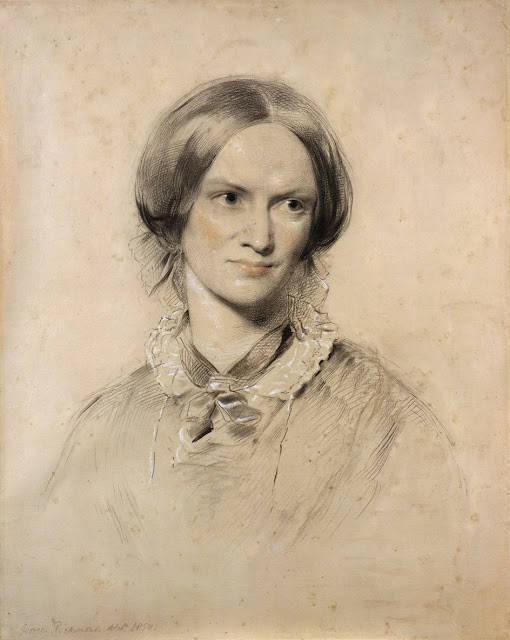 I was 14 or 15 and living on the top floor of a communal house in a small village in Sussex when I first read Jane Eyre. It was the most romantic book I’d come across, and it ignited in me the idea – surely already smouldering – that there was someone out there who would see the grand heroine that was really me, and not the “small, plain” person I presented. I had a bedroom with a balcony that looked out over a large terraced garden, and I used to lean over it and see if I could catch sight of the current object of my affections, a married man who lived on the ground floor, with whom I was carrying on a romance of epic proportions, fuelled only by an occasional glance in my direction, the offer of a lift to the next village and, once, the soulful handing over of a flower. I found out later that he was in fact having an affair with the woman who rented two rooms on either side of the front door, and although in that instance – and, sadly, in many others – my intuition was out, it was Jane Eyre’s psychic ability to know when she was being called to that has stayed with me most profoundly. When I next read the book, and recently, while listening to Rachel Joyce’s luminous adaptation on the radio, I was struck by the extraordinary directness with which Rochester and Jane communicate. It thrills me, as it must have thrilled readers in 1847, how their talk transcends convention – cutting through politeness, forcing an intimacy that leaves them reeling, altered.

“Your smile did not strike my heart for nothing,” Rochester tells Jane when she saves him from the fire, and then, noticing she is shivering with cold and shock, he tells her she must go. But she can’t go. He still has hold of her hand. It is this yearning, this connection, this idea that there is something out there bigger than us, that makes so many readers – me among them – respond to Brontë’s masterpiece so powerfully.