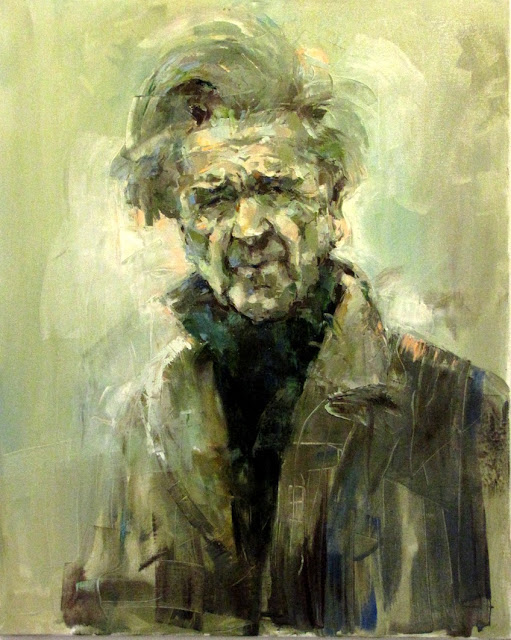 The decision to mark the centenary of the Romanian essayist Emil Cioran in 2011 – also the centenary of Gallimard itself – by including a volume of his writings in French in the Pléiade collection is particularly significant. Doing so in effect presents him as one of the great French writers of his day. This edition, meticulously and eruditely edited by Nicolas Cavaillès with the help of Aurélien Demars, posits that the ten books Cioran wrote in French form a body of work with its own “natural and powerful unity”, separate – and separable – from his previous writings in Romanian. Written after their author settled definitively in France (he never returned to Romania after 1941), they mark a radical shift that goes beyond the obvious differences in language, time and space. With Précis de décomposition (A Short History of Decay, 1949), the work which won him immediate recognition from the Parisian intelligentsia, Cioran pushed his bleak nihilism to new “heights of despair” (the title of his first Romanian work fifteen years earlier). One can well understand why this book had such resonance just after the war, with its passionate, forensic, often lyrical reflections on the origins of fanaticism. For Cioran, the root of all “ideologies, doctrines and bloody farces” is the life force itself, the vital instinct which leads people to believe passionately in any one thing rather than another. “Signs of life: cruelty, fanaticism, intolerance; signs of decadence: affability, understanding, indulgence.” Since “all faith exercises a form of terror”, it follows that sceptics are the “true benefactors of humanity”. Yet even sceptics show themselves to be fanatical about scepticism: “man is the supreme dogmatic being”. Life is a senseless tragedy made hideously worse by the human propensity to invest it with meaning, to find some illusion to believe in. The only alternative to the devastation caused by man’s capacity to delude himself lies in utter disillusionment: