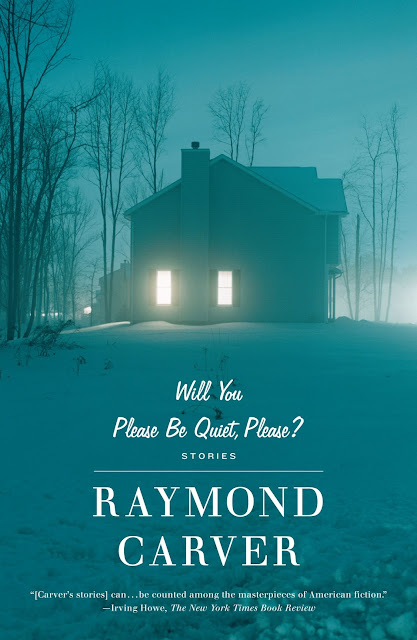 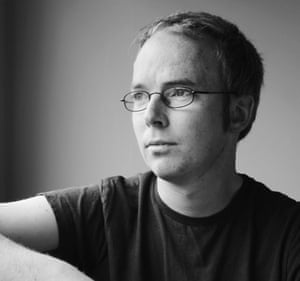 
This Isn’t the Sort of Thing That Happens to Someone Like You
Jon McGregor (2012)
The best short stories should haunt you for days and weeks. The stories in McGregor’s collection have stayed with me for months on end. They are linked by a unity of place – the fenlands of Norfolk and Cambridge – and by precise, elegant prose that elevates everyday occurrences into small, perfectly rendered pieces of art. As Maggie O’Farrell put it in her Guardian review: “The stories wrap themselves around the wholly disconcerting premise that catastrophes can rear up in anyone’s life without warning.” 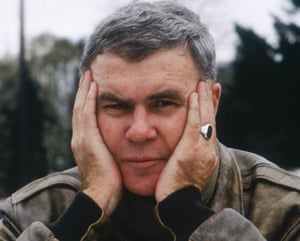 
Will You Please Be Quiet, Please?
Raymond Carver (1976)
Possibly the most economical short story writer in this list, Carver, with his precise, punchy prose, conveys in a few words what many novelists take several pages to elucidate. In stories such as “Fat” and “Are You a Doctor?” he writes with flat understatement about suburban disenchantment in mid-century America. The collection – shortlisted for the National Book prize – was written during what Carver called his “first life”, when he almost died of alcoholism. His “second life” started in 1977, when he gave up drinking with the help of Alcoholics Anonymous. 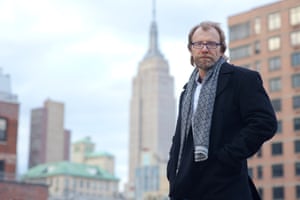 
Tenth of December
George Saunders (2013)
Winner of last year’s inaugural Folio prize for fiction, Saunders is, according to Entertainment Weekly, “the master of joy bombs: little explosions of grin-stimulating genius that he buries throughout his deeply thoughtful, endlessly entertaining flights of imagination”. Stories such as “Victory Lap” demonstrate his deftness of touch in mixing humour and humanity, as well as showcasing his technical brilliance, incorporating several different points of view in a contained space. And “Sticks”, little over a page in length, is one of the most moving stories I’ve ever read 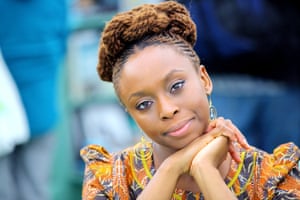 The Thing Around Your Neck
Chimamanda Ngozi Adichie (2009)
Adichie had written two novels set in her native Nigeria before this collection. It shifts her gaze to the US in 12 stories that explore the experiences of husbands and wives, parents and children, immigrants and permanent residents. The title story delves into the loneliness suffered by a Nigerian girl who moves to an America far removed from her imaginings. A wise and emotive writer, in this collection Adichie touches on her familiar themes of exile, cultural miscommunications and the human desire to reconcile internal and external worlds. 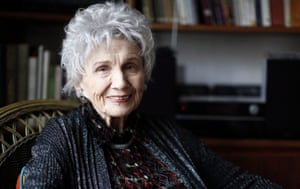 
Runaway
Alice Munro (2004)
The Canadian writer won the Nobel prize for literature in 2013 for her extraordinary work as “master of the contemporary short story”. She also won the 2009 Man Booker International prize for her lifetime body of work and has been called a modern-day Chekhov. Runaway is among her best collections and displays all of Munro’s mastery: the effortless shifts in time, sometimes across decades; the ability to convey an entire life in a few pages; the exploration of complex truths in uncomplicated language. 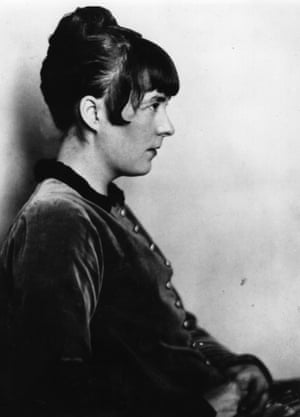 
The Garden Party and Other Stories
Katherine Mansfield (1922)
This collection was first published in 1922, a year before Mansfield’s death at the age of 34 from tuberculosis. A pioneering modernist writer, Mansfield was born and brought up in colonial New Zealand before moving to Britain, where she became friends with DH Lawrence and Virginia Woolf. The title story, one of her best-known works, is written in the modernist style, with the deceptively simple setting of a family preparing for a garden party. Against this backdrop Mansfield brilliantly interweaves meditations on class, life and death, illusion and reality. 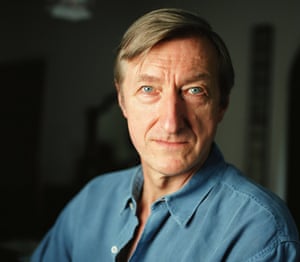 
Pulse
Julian Barnes (2011)
Barnes is best known as a novelist and won the Man Booker prize in 2011 for The Sense of an Ending. As a result, his short stories are rather overlooked and shouldn’t be. Pulse is Barnes’s 17th book and is a masterclass in the shorter form. He is brilliant at evoking social nuance and has an unfailing eye for the tiniest detail that will shine light on the whole. Two particularly wonderful examples from this collection are “Complicity”, about the delicate beginnings of a love affair, and “East Wind”, about a relationship between an estate agent and a foreign waitress. 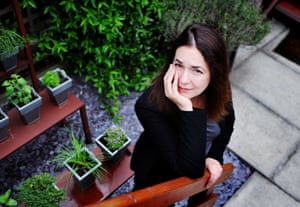 Photograph: Linda Nylind for the Observer


The Collected Stories
Lorrie Moore (2008)
This deliciously fat collection gives the reader the chance to dip in and out of one of the best observers of human behaviour. Moore is notable for her arch tone and her sharp humour. But what makes her special is the way she can shift so smoothly to gut-wrenching poignancy. She writes about terminal illness, family dynamics and infidelity with equal fluency. A particular favourite from this volume is “How to Be an Other Woman” from her first published collection, Self-Help (1985), which was composed almost entirely of stories from her master’s thesis. 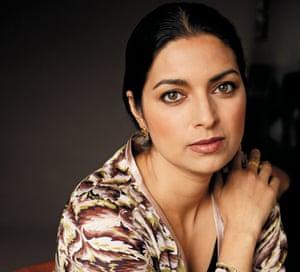 Interpreter of Maladies
Jhumpa Lahiri (1999)
This debut collection of nine stories won the Pulitzer prize shortly after it was published in 1999 and was named the New Yorker’s debut of the year. The stories, written with what Michiko Kakutani of The New York Times described as “uncommon elegance and poise”, deal with the diversity of Indian-American immigrant experience and the curious alchemy of love and relationships. My particular favourite in this collection is “A Temporary Matter”, a beautiful mediation on grief, love and loss as a couple try to come to terms with the stillbirth of their child.


That Glimpse of Truth
David Miller (ed) (out 23 October 2014)
Some of the best short stories contain unexpected moments of felicity on which the plot pivots. And so it was that, just as I was compiling this list, I received a giant package containing this doorstep of a book. It might be the most comprehensive collection of short stories… ever, featuring an all-star cast including Angela Carter, Charles Dickens, Roald Dahl and more, selected by David Miller, a literary agent and author.
THE GUARDIAN