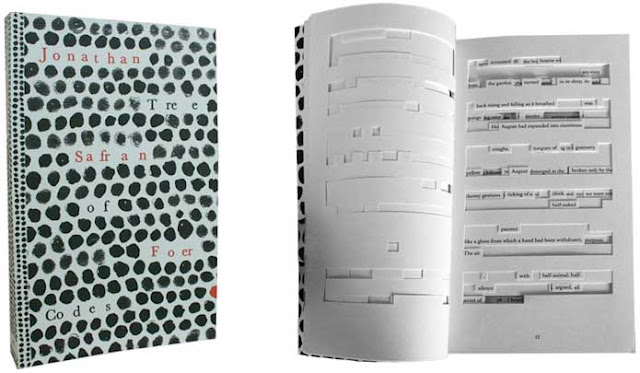 Michel Faber
Saturday 18 December 2018
J
onathan Safran Foer's all-time favourite book is Bruno Schulz'sCinnamon Shops, retitled The Street Of Crocodiles when it was translated into English 47 years ago. "Some things you love passively,"Foer told Vanity Fair, "some you love actively. In this case, I felt the compulsion to do something with it." How might this active love manifest itself? A foreword to a new edition of Schulz's masterwork? No, Foer had already done that, for the Penguin Classics reissue published in 2008 in the US (but sadly not here). So, might Foer do something to bring Schulz's book back into print in the UK? Or might he commission a fresh translation? (Celina Wieniewska's 1963 version still reads like a dream to me, but there have been mutterings about its faithfulness for decades.) Might he script or bankroll a movie adaptation?