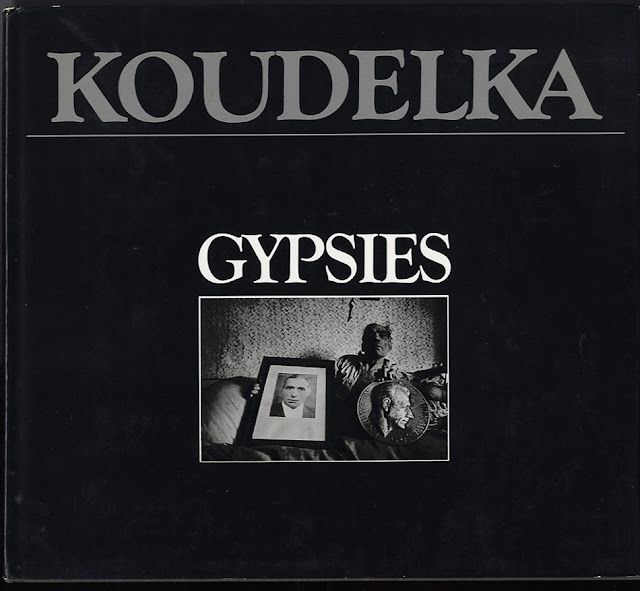 Koudelka Gypsies by Josef Koudelka and Will Guy – review


B
etween 1962 and 1971, Josef Koudelka travelled throughout his native Czechoslovakia and beyond to rural Romania, Hungary, France and Spain. His main subject was the Romany Gypsies ("Cikáni" in Koudelka's native tongue). Drawn to their nomadic lifestyle and dramatic faces, as well as their rituals and customs, Koudelka set off every summer, carrying a rucksack and a sleeping bag, sleeping in the open air, and living frugally as he journeyed deeper into his subject matter. The Gypsies called him the "romantico clandestino".


First published in 1975, five years after Koudelka left Prague following the Russian invasion, Gypsies has since become a classic of documentary photography. This new edition is a revised and enlarged version of the prototype made by Koudelka and graphic designer Milan Kopriva, which was intended for publication in Prague in 1970. It remains an extraordinary testament to Koudelka's keen eye and darkly romantic imagination. When I interviewed him in 2008, he mused: "You know, people say, 'Oh, Josef, he is the eternal outsider', but on the contrary, I try always to be an insider, both as a photographer and as a man. I am part of everything that is around me." This beautifully printed new edition attests to the truth of that statement.