A Colombian novel first published in 1983 – by the owner of the nightclub where its author was then a barman – has been shortlisted alongside the work of international stars Haruki Murakami and Daniel Kehlmann for the 2015 Independent foreign fiction prize.
In the Beginning Was the Sea by Tomás González tells the tragic story of a bohemian couple from the city of Medellín who decide to seek out the simple life in a dilapidated finca on the coast. It was González’s first novel, although he has since published six further ones and has established himself as one of Colombia’s leading writers – albeit thus far unknown to English readers.
González’s translator Frank Wynne told the Guardian he was “thrilled to be on the shortlist with a book, and an author, I passionately admire”. What makes the novel stand out, he said, “is Tomás’s ability to transform what is intimately personal into something universal. From fragmentary images of his brother’s untimely death, he created a haunting, quasi-Biblical parable.” 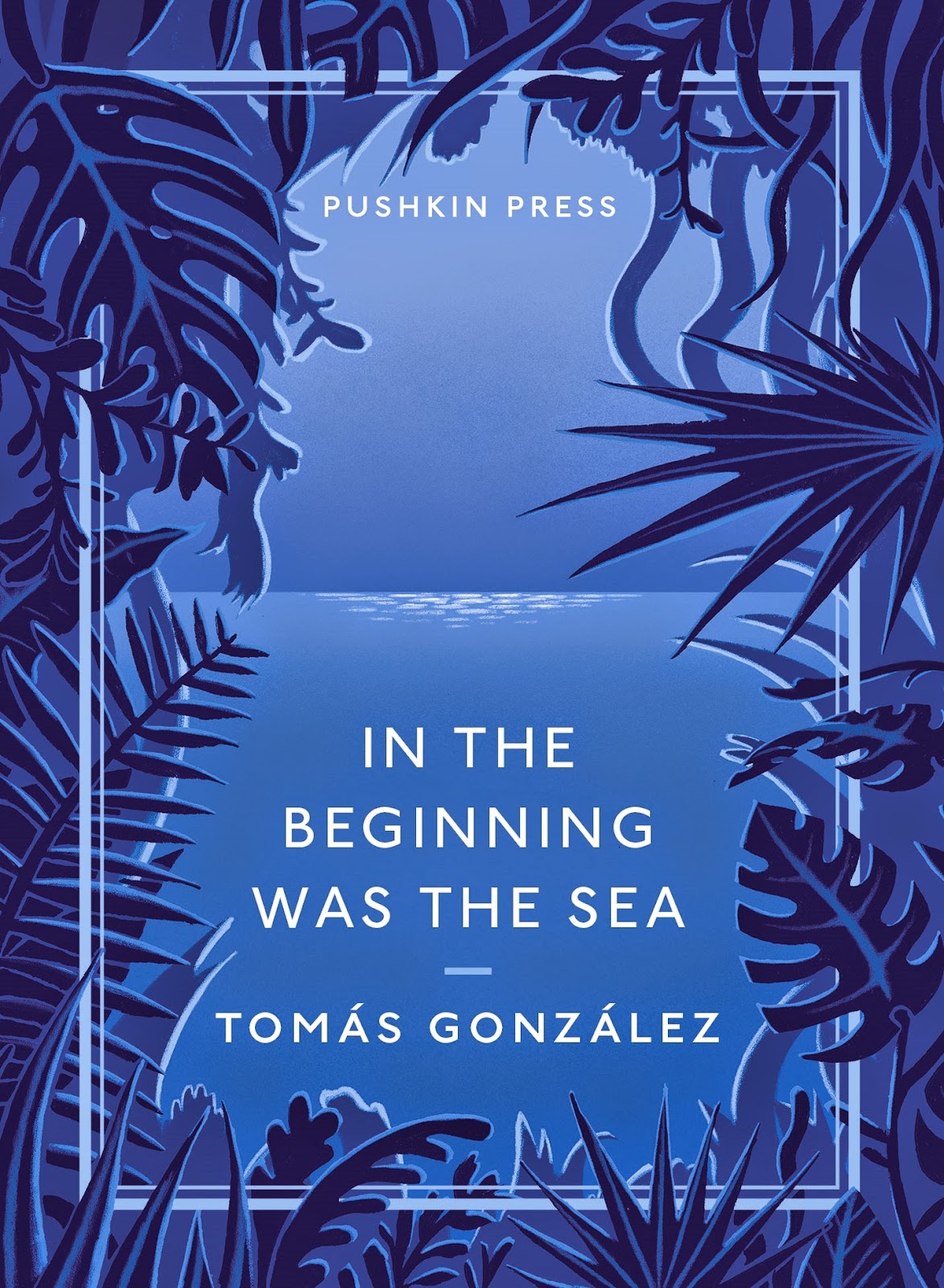 Of the long decades it has taken for the book to arrive in English, Wynne said: “With such a small percentage of translated titles published in English, some publishers feel forced to focus on individual titles where once they had the support to champion major international authors.
He added that, when Patrick Modiano won the Nobel Prize last year, “scarcely three of his novels were available in English, and his celebrated first novel – first published 47 years ago – will see its first English publication in September. ”
Perennial Nobel contender and international bestseller Haruki Murakami also makes a list which spans Belgium, Equatorial Guinea and Germany alongside Colombia and Japan. Murakami’s Colorless Tzukuru Tazaki and His Years of Pilgrimage recounts its lonely hero’s quest to find out why his best friends have abandoned him.
The End of Days by Jenny Erpenbeck, exploring the possible lives of a woman born in early 20th-century Galicia, and F by Daniel Kehlmann, a tragicomedy about the struggle of three brothers to find themselves after their father abandons them, are the shortlist’s two German-language novels.
Only the second ever novel from Equatorial Guinea to be translated into English, By Night the Mountain Burns by Juan Tomás Ávila Laurel, also makes the cut with its semi-autobiographical story of a childhood on a remote west African island beset with natural catastrophes.
Rounding off the list, While the Gods Were Sleeping by Erwin Mortier is the Belgian novelist’s account of an elderly woman sifting through her memories of the first world war, which brought with it both horror and a strange kind of liberation.
The judges for this year’s prize are Cristina Fuentes La Roche, director of Hay Festival Americas; translator Antonia Lloyd-Jones; Richard Mansell, senior lecturer in translation at the University of Exeter; novelist Helen Oyeyemi and Independent writer and columnist Boyd Tonkin.
This is the 25th year for the IFFP, whose £10,000 prize is divided between authors and their translators.
Last year’s prize was won by Iraqi novelist Hassan Blasim and translator Jonathan Wright for The Iraqi Christ. Previous winners include Orhan Pamuk, WG Sebald and Per Petterson. The winner of this year’s prize will be announced on 27 May.
Although González’s novel has taken decades to reach an English readership, it is not actually the oldest to have been recognised by the IFFP: that distinction goes to a Bengali classic, Chowringhee, by Sankar, which was shortlisted for the 2010 prize, just 48 years after its first publication in 1962.

The shortlist in full: