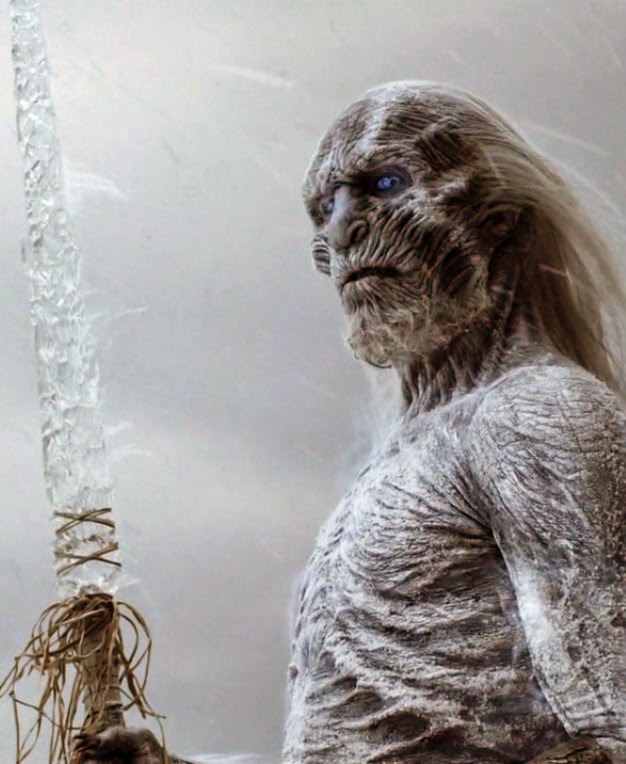 If you were one of those panting with excitement at the thought of Game of Thrones’ return, last night’s series five opener might have been a let-down.

There were no truly gruesome death scenes, an uneventful funeral in place of the usual wedding-massacre and only a modest quota of bare boobies. Instead, the episode functioned mainly as a catch-up, reminding us of where all the characters have landed on the Seven Kingdoms map.

Sansa had started dressing like a teen goth, which, as every concerned mother knows, has clear implications for her character development.

Patricidal Tyrion and his ally Varys had travelled to sunny Pentos, where they hoped to throw their lot in with Daenerys.

Meanwhile, back in King’s Landing, a new religious cult had claimed Lancel Lannister as a convert and he was threatening to expose his cousin Cersei’s secret sins.

This is a woman with a whole lot of secret sins, mind. No wonder she was chucking back the wine like it was Two-for-One Tuesday at the Westeros Wetherspoons.