Giovanni’s Room shows the fearful side of dauntless James Baldwin 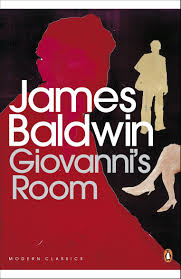 Giovanni’s Room shows the fearful side of dauntless James Baldwin

A love story ever on the brink of ‘self-contempt’, the novel shows the private terrors that beset the fearless public campaigner

Sam Jordison
Tue 19 Feb 2019
Today James Baldwin is most frequently encountered as a “trailblazer of the civil rights movement”; a magnificent prophet who declared that “ignorance, allied with power, is the most ferocious enemy justice can have”.
His contemporary relevance is so obvious it hardly needs to be stated – although it’s always good to be reminded. To watch him in the recent documentary I Am Not Your Negro is exhilarating, showing just what an unstoppable moral and intellectual force he was. It’s not just that it’s hard to disagree with him; it’s impossible to argue with him. Representatives of the old order charge towards his machine-gun rhetoric like sword-waving cavalrymen and they are mown down.
He was politely devastating when Professor Paul Weiss tried to tell him on the Dick Cavett TV chatshow that he shouldn’t be so concerned about “colour”, when his life has been threatened, and his friends have been killed, precisely because of colour. Meanwhile, the footage of Baldwin shredding the rightwing commentator William F Buckley at the Cambridge Union is one of the most impressive rhetorical performances of the modern age. “It is a terrible thing for an entire people to surrender to the notion that one ninth of its population is beneath them,” he said toward the end of his speech. “Until the moment comes when we, the Americans, are able to accept the fact that my ancestors are both black and white, that on that continent we are trying to forge a new identity, that we need each other, that I am not a ward of America, I am not an object of missionary charity, I am one of the people who built the country – until this moment comes there is scarcely any hope for the American dream.” At his conclusion, the room erupted in a standing ovation. Baldwin’s words were forged in injustice and tragedy, making his delivery all the more remarkable. It feels impossible to imagine anyone who could ever take him on.
But there was one person capable of defeating James Baldwin – and that was James Baldwin. In Giovanni’s Room, he goes to war with himself and loses. 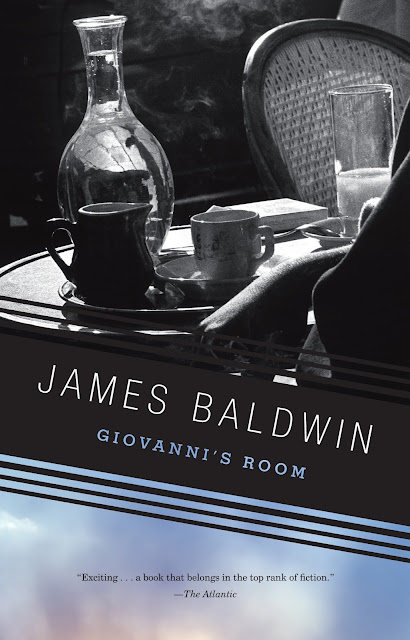 On the one hand, the novel feels as if it is striving to be a regular love story, describing something natural and joyous. Two young and beautiful people meet in a bar in Paris. There is an immediate spark. “We connected the instant that we met,” says the narrator. They enjoy talking together and the narrator feels “shy”. They flirt. They drink. They stay up too late and walk across the Seine in the early morning, have breakfast, make love, move in together. There is tenderness and affection. They make each other laugh. One of them declares, “I have only just found out that I want to live.”
But there are obstacles. Because the two lovers are both men and “people have dirty words for – for this situation”. David, the narrator, begins to feel his life is “occurring beneath the sea”. His love is “a cavern in which I would be tortured until madness came, in which I would lose my manhood”. The thing that brings him joy also brings him terror and mortification. “I was ashamed,” he says of his first same sex encounter. “The very bed in its sweet disorder, testified to vileness.” 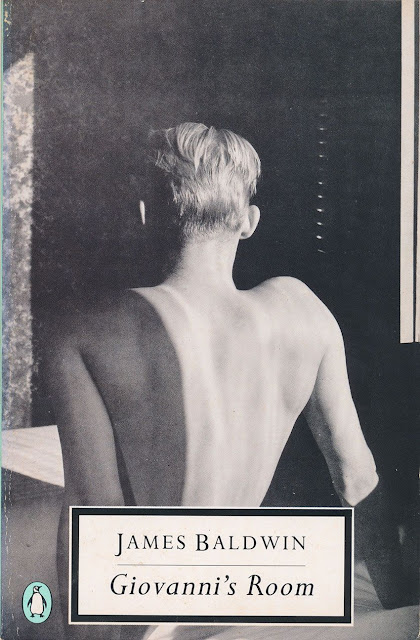 David also regards most other gay men with horror, comparing a boy who goes out at night in makeup and earrings to “monkeys eating their own excrement” and bitterly scorns older men he sees chasing youth. This is contempt is made worse still because it is also “self-contempt”.
This blend of beauty and disgust makes for a destabilising reading experience. Everything up and down. One minute we’ll be appreciating the beauty of Parisian rooftops, “their myriad stacks very beautiful and vari-coloured under the pearly sky”; the next, we’re down on pavements “slick with leavings, mainly cast off rotten leaves, flowers, fruit and vegetables which had met with disaster natural and slow, or abrupt”.
We are witnessing a mind in turmoil, tangled and contradictory. This novel is unquestionably powerful and sad. But it can also feel tortured. David should not be mistaken for Baldwin, but it’s hard to separate the author entirely from his pain and moral uncertainty. After all, he chose Walt Whitman for the epigraph: “I am the man, I suffered, I was there.”
But that’s not to say that this doubting 1956 novel should be completely separated from the rhetorician, who spoke with such clarity and assurance at the Cambridge Union in 1965. Because there, Baldwin spoke as a man who knew what it was to be hesitant, vulnerable and defeated – and was all the more effective as a result. He contained multitudes.
THE GUARDIAN

Posted by Ficciones at Wednesday, February 20, 2019