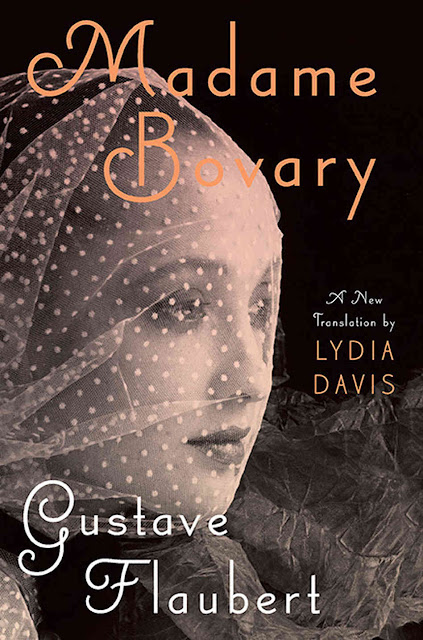 
From the class-crossing Constance Chatterley to Tolstoy’s enchanting Anna Karenina, here are 10 wives caught in flagrante delicto by their creators


Some years ago, at a performance of Puccini’s opera Tosca, I remembered a book I had read on the opera by a US historian that established just how inaccurate and partisan was its portrayal of the political realities of the time. The young revolutionaries Angelotti and Caravadossi, collaborators with the invading French, are shown as romantic heroes, while the loyal chief of police, Baron Scarpia, is evil incarnate – the sadistic agent of reaction who tortures Caravadossi and barters ruthlessly with Tosca: the surrender of her body for her lover’s life.
Can one perpetrate an injustice on a historical character? Could I, a British novelist, undo the calumny of an Italian composer? Little is known of Vitellio Scarpia. He appears in the histories of the time as a courageous soldier who took part in the popular uprising that drove the French out of Naples. It is said that, as a Sicilian, he was in an ambiguous social position in Rome. Did he have a wife or perhaps a lover? This was the age of Casanova and the Marquis de Sade; and, though the city was ruled by the pope, adultery was an accepted feature of life. The church might condemn it from the pulpit, but it was tolerated as an inevitable consequence of the frailty of human nature.
After the defeat of Napoleon, sexual permissiveness came to be associated with atheism and sedition, and society became less tolerant of unfaithful wives. Their transgressions, no longer peccadillos, inspired some of the finest novels in western literature – almost all of them, it has to be said, written by men.

Julien Sorel’s seduction of Madame de Rênal occupies only the first part of this brilliant novel but it is a link with the time of Tosca. Stendhal, as Henri Beyle, was an officer in the French army occupying Milan. He delighted in the lax morals of the Italians and documented them in his De l’Amour. Julian adulates the exiled Napoleon, and his seduction of the wife of his pompous employer is his revenge for Waterloo.

The classic faithless wife. Like most of the heroines of these novels, she has a dull husband and yearns for a more exciting life. Enter the local womaniser. This was Flaubert’s first novel, a classic of 19th-century realism, marred only by the tiresomeness of Emma. Like Lady Chatterley’s Lover a century later, sales were given a boost by its prosecution for obscenity.

Tolstoy creates enchanting characters and tells a wonderful story. He catches the intimacy of domestic life, and turns drawing-room chit-chat into high art. Despite the grim, judgmental epigraph – “Vengeance is mine; I will repay, saith the Lord …” – Tolstoy is sympathetic towards his heroine: there is none of the misogyny of The Kreutzer Sonata. Paradoxically, Levin, a character based on the author, is a crashing bore.

A German classic. Charming characters, a beautiful setting in misty 19th-century Prussia. Fontane is sympathetic towards the faithless Effi, and her husband, Instetten, a far nicer man than Karenin. The inflexible Prussian code of male honour is blamed for ruining a number of lives.

Machado de Assis, Brazil’s finest author, was influenced by Laurence Sterne, and his novels, like Sterne’s, have the lightness of a Grand Marnier soufflé. Benhito, in old age a crabby recluse, recalls his marriage to his childhood sweetheart, the enchanting but faithless Capitú. But is she faithless? Is Dom Casmurro a reliable narrator? The novel has 148 chapters, some only a paragraph long.

Working title: The Saddest Story. A novel admired by novelists for its shifting perspectives. John Dowell is another unreliable narrator who reveals to the reader things he is not aware of himself. Skilful, intriguing, though not wholly convincing: characters take extreme actions for some fairly flimsy reasons.

Constance Chatterley is only technically an unfaithful wife since her husband Clifford, paralysed from the waist down, encourages her to find a lover: what he minds is her choice of his gamekeeper. The class divide is not straightforward. Constance, the daughter of an artist, has slept with a German student before she married, while the gamekeeper Mellors was a commissioned officer in India. Lawrence gives his views on the nuts and bolts of sex – frank about some things, coy about others. Tame stuff by today’s standards. Humourless. Dated. Daft.

A big bestseller when it was first published in 1942. The narrator, the WASP Henry Pulham of the title, marries a girl from the same upper-class milieu. He is dull and conventional, like most husbands in these novels, but has a lively friend from his Harvard days. Understated but enjoyable. Unjustly neglected.

Lancelot Lamar, the alcoholic descendant of plantation owners in Louisiana, filling in a form for his daughter to go to summer camp, discovers that her blood type is incompatible with his own. His wife, a rich Texan, is acting in a film being made in Lancelot’s antibellum mansion and carrying on with the director. Written after the sexual revolution of the 1960s, Lancelot is an explosion of disgust against what America has become: “I will not tolerate this age.” Lancelot is telling the story from a padded cell.