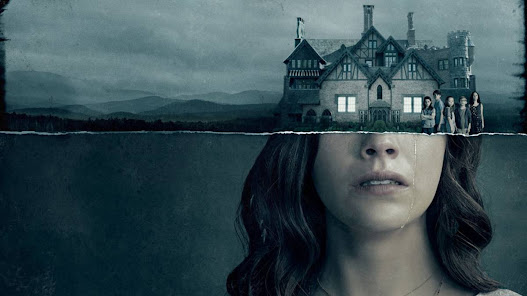 y novel, The Clocks in This House All Tell Different Times, tells the tale of a girl who travels through a dark forest and arrives at a big house. The forest is bad but the house is arguably worse – a false sanctuary inhabited by decadent aristocrats; boozy and boisterous, on the brink of turning nasty.

At some point when writing the story, I realised I was naively blundering into a long and noble tradition of books about terrible houses, much as I’ve naively blundered into many awkward, unfamiliar houses down the years. Maybe I love these places in fiction because I hate and fear them in real life.

Below is a list of good books that fetch up at bad houses. These houses are variously frightening, unsettling or funny – but they all tap into the mounting panic and inadequacy that we (or possibly just me) feel on arriving at an unfamiliar place and realising within seconds that we don’t fit in, that we will never fit in, and that the best that can be hoped for is to avoid some awful faux pas. These are the houses where the flush doesn’t work and the doorknob comes off in your hand and where you say the wrong thing and the host decides that, on balance, he hates you.

Apologies to Sartre, but I think he had it slightly wrong. Hell is not other people; it is other people’s houses.

1. Rebecca by Daphne du Maurier
Rebecca is the name of the first Mrs de Winter, dead in a boating accident but still haunting the wings of lavish Manderley, on the Cornish coast. The house remains much as she left it. Her housekeeper Mrs Danvers remains stubbornly in situ, like an emissary from the spirit world. The second Mrs de Winter knows she can never measure up. It is all she can do to totter out in one piece. 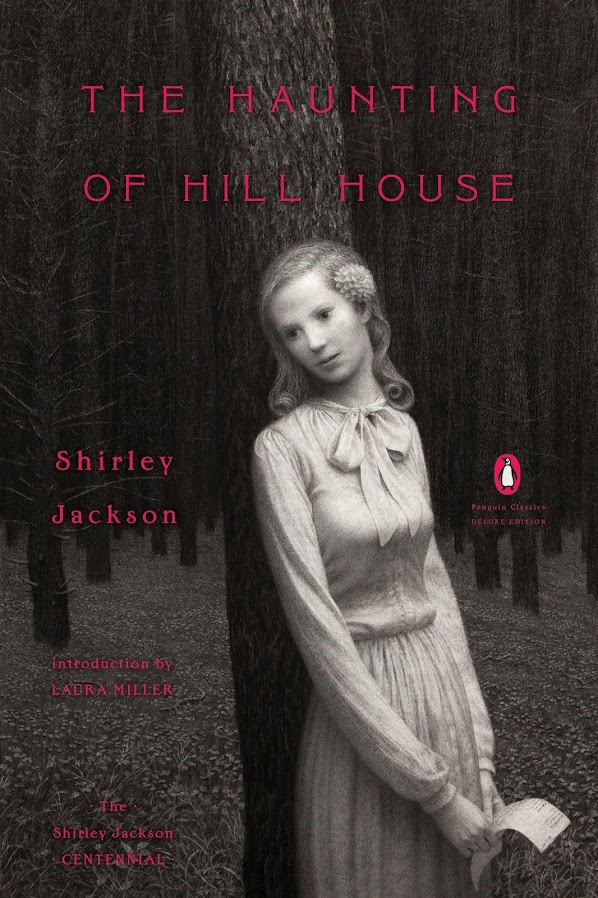 2. The Haunting of Hill House by Shirley Jackson
At the start of her peerless 1959 novel, Jackson dispatches a quartet of thrill-seekers to conduct a paranormal experiment at a remote American mansion. Hill House, we are told, is “vile” and “diseased”. The trouble is that the woman who tells us is shy, reclusive Eleanor, who may not be altogether sound and stable herself. In this way, Jackson suggests that the scariest houses are a kind of Rorschach blot, or even a blank canvas. We bring the horror with us and sit it beside us on the couch. 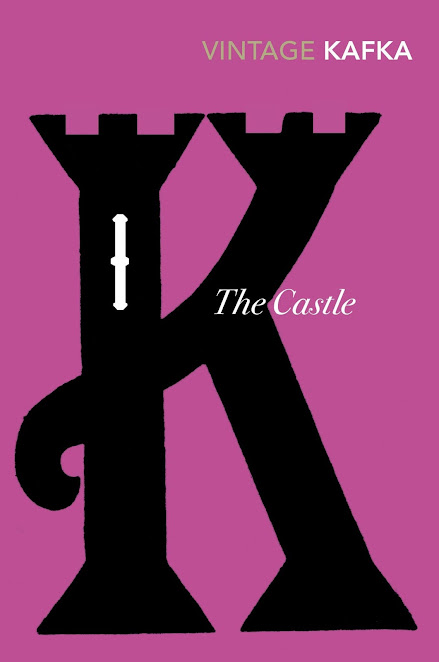 3. The Castle by Franz Kafka
In 1922, suffering from tuberculosis, Kafka sat down to write the story of K, a land surveyor desperate to gain access to a forbidding castle in order to clear up a bureaucratic error. Reports suggest that Kafka planned to have his hero eventually die in the nearby village, with his case still ongoing and his legal status in limbo – except that the author never made it that far. His death ensures that the mystery of The Castle remains forever unresolved.
4. The Hospice by Robert Aickman
Aickman was an eminently respectable Englishman (chairman of the London Opera Society, co-founder of the Inland Waterways Association) who wrote scary fiction on the side. The Hospice might just be the most purely unnerving short story I’ve ever encountered, despite (or because of) the sense that I’m not entirely sure whether anything truly terrible happens. It’s about a travelling salesman, Maybury, who stops for the night at a mysterious house that may be a hotel, or a hospital, or some kind of purgatory. Inside, the guests sleep two to a room because they hate to be alone. At mealtimes, they wolf down mountainous portions while fettered by their ankles to the table. At one point, in the night, there may have been a murder. But the rooms are too dark and the thermostat’s turned too high and besides, it’s impolite to ask awkward questions. Just eat your food; get some rest.
5. The Remains of the Day by Kazuo Ishiguro
Ishiguro is the master of the dramatic side-eye, a writer who affects to position himself at one remove from the plot’s centre, quietly attending to the place settings and all but daring us to look elsewhere. The Remains of the Day, then, is the memoir of a dutiful butler (Stevens) at lavish Darlington Hall. But it is also (at heart, really) the tale of a passion that threatens to pop his starched collar and of a faithless, would-be quisling aristocracy in the runup to the second world war. Stevens clearly feels that certain doors are off limits. Ishiguro, very gently, invites us to prise them open.
6. House of Leaves by Mark Z Danielewski
How does one begin to navigate Danielewski’s literary hall of mirrors, let alone explain the damn thing? Ostensibly, it’s about the Navidson family, who return home to discover that their Virginia house has mutated. It’s bigger inside than out. A hallway appears out of nowhere; the spiral staircase seems without end. And audaciously, in the meantime, the book’s mutating too. Danielewski throws in references to illusory films and essays. His footnotes sprout footnotes and these lead us down the wormhole. One day I have to reread it, but the very prospect makes me nervous.
7. Watership Down by Richard Adams
Before anyone cries foul, my defence is that a) a burrow is basically a house for rabbits and b) that the evergreen Watership Down is a book that views the world at rabbit-eye level. Oh, and c) that the rabbits in Cowslip’s warren are the most peculiarly human of beasts. Creepily so – a group of pampered, indolent aesthetes who are permitted to lounge about like minor royals so long as they turn a blind eye when the farmer wants fresh meat. Adams’s vagabond heroes initially view the warren as a place of sanctuary. But it’s a horrible place, a terrible house, where the residents sleepwalk towards the snares.

Dickens’s novel peaks early, with Pip’s visits to spooky Satis House (apparently named after a real mansion in Rochester, Kent). This is the home of Miss Havisham, still wrapped in her wedding dress, who keeps an uneaten tiered cake mouldering on the table and ensures all the clock hands point to twenty-to-nine. Dickens, of course, wrote great ghost stories in his time. But I don’t think he ever conjured a phantom quite as tragic and creepy as this.

9. The Magus by John Fowles

Stumble upon this novel at an impressionable age and the experience is like walking into the middle of a firework display; dazzling and colourful and a little scary, too. Fowles rustles up a gripping tale of seduction and betrayal as cocky Nicholas Urfe falls under the spell of a puckish Greek recluse. The island estate is a laboratory, which leaves Nicholas Urfe as the rat. In playing tricks on his hero, Fowles plays beautiful tricks on us, too.

10. Lucky Jim by Kingsley Amis
For anyone who has ever misjudged a mood, wrecked a dinner party or generally disgraced themselves in polite society, there is always Lucky Jim, one of the flat-out funniest books ever written. This hits a comedic crescendo at the home of Professor Welch and his horrific son Bertrand, where the guests are dragooned into madrigal singalongs. The first time I read this – aged 18, on a train – I wound up laughing so violently that I first knocked my drink to the floor and then pitched head-first into the aisle when trying to retrieve it. A case of idiotic real life imitating great art.