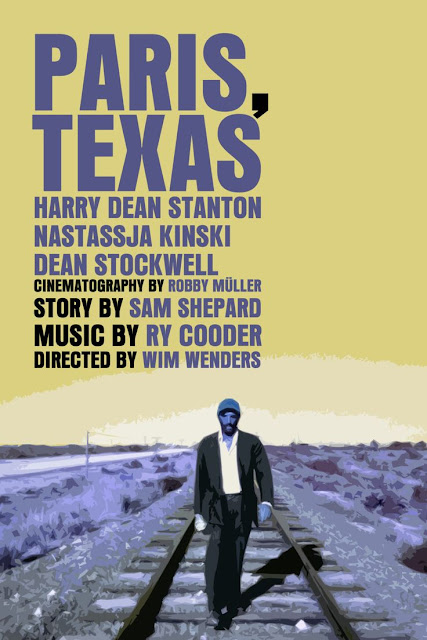 Prolific character actor, who appeared in scores of films including Paris, Texas, Alien, Repo Man and The Straight Story, died in an LA hospital on Friday

Harry Dean Stanton, the veteran American actor who ballasted generations of independent and cult films, has died aged 91. The subject of the late critic Roger Ebert’s “Stanton Walsh Rule” – “No movie featuring either Harry Dean Stanton or M Emmet Walsh in a supporting role can be altogether bad” – Stanton was famed for his ability to project his hangdog, laconic charm into minor roles, which ensured he worked continuously for over six decades. Directors who cast him include David Lynch, Sam Peckinpah, Ridley Scott, Alex Cox and Wim Wenders, but he was never nominated for an Oscar or any of the other principal acting awards. 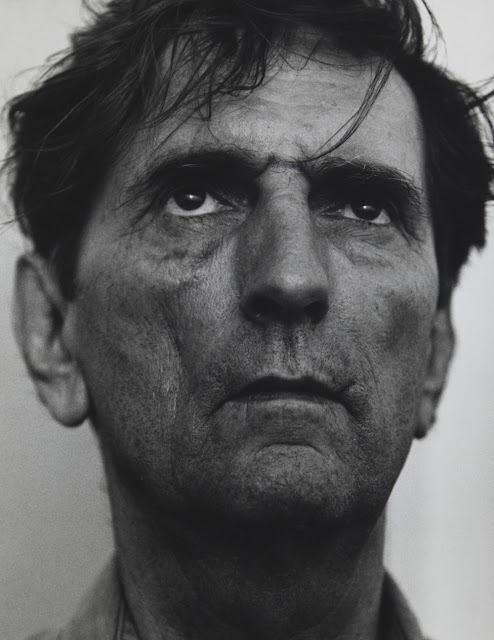 Stanton was born in 1926 in rural Kentucky, the son of a tobacco farmer. After serving as a navy cook in the Pacific theatre during the second world war, he studied journalism at college before dropping out to attend acting classes at the Pasadena Playhouse in 1949. Stanton had ambitions to be a writer and a musician as well as an actor, but, as he told the Observer in 2013, he “surrendered” to acting.

In the ensuing two decades, Stanton secured a string of tiny roles in TV shows and low-budget films, including The Adventures of Rin Tin Tin, Gunsmoke and Johnny Ringo. One of his more memorable appearances in this period was as a singing convict in the 1967 Paul Newman vehicle, Cool Hand Luke, in which he performed the gospel song Just a Closer Walk with Thee.


However, Stanton’s weatherbeaten visage and anti-heroic mien suited 70s cinema and the rise of the Hollywood new wave, and his roles slowly increased in significance. He played one of the American soldiers in Kelly’s Heroes, the 1970 war comedy, a gay hitchhiker in Two Lane Blacktop, Monte Hellman’s existential road movie from 1971, and outlaw Homer Van Meter in the John Milius-directed Dillinger in 1973. More cult roles followed: in Hellman’s Cockfighter, the little-liked 1975 Farewell My Lovely remake, and alongside Marlon Brando and Jack Nicholson in the much-derided Missouri Breaks.

Other than a walk-on role in The Godfather Part II, commercially successful films seemed to elude Stanton: that would change after Ridley Scott cast him as a crew-member of the Nostromo in the sci-fi shocker Alien, overcoming Stanton’s own reluctance to take on a “monster movie”. Stanton went on to find work with a new generation of film-makers in the 1980s: the key role of Brain in John Carpenter’s Escape From New York, a speed-sniffing car repossessor in Alex Cox’s Repo Man and – rather weirdly – as Molly Ringwald’s hopeless dad in teen romance Pretty in Pink.
The same period also saw what will no doubt be regarded as Stanton’s most emblematic role: the near mute Travis Henderson in Wim Wenders’ Palme d’Or winning Paris, Texas. Having got drunk with writer Sam Shepard, Stanton found himself offered the lead in the film – his first – at the age of 58. He later told the Los Angeles Times he was “finally playing the part I wanted to play. If I never did another film after this, I’d be happy”.

However, well-received as it was, Paris, Texas did not transform Stanton into a leading man; rather it increased the popularity and budget of the films he was asked to take supporting roles in. He played St Paul in Martin Scorsese’s The Last Temptation of Christ, Toot Toot in Stephen King adaptation The Green Mile, and began a profitable relationship with Lynch, appearing in Wild at Heart, Twin Peaks: Fire Walk With Me and, latterly, The Straight Story and Inland Empire.

Stanton continued to work steadily through the 1990s and 2000s, averaging two or three films a year – of variable quality, it has to be admitted. These ranged from the Adam Sandler comedy Anger Management to the Sally Potter-directed drama The Man Who Cried, to the Kelsey Grammer submarine comedy Down Periscope. He had a long-running role in the HBO series Big Love, playing “prophet” Roman Grant. As he moved into his mid-80s, his output began to slow; however, he did have brief appearances in superhero movie The Avengers and Martin McDonagh’s Seven Psychopaths, and recapped his role as trailer park owner Carl Rodd for the new Twin Peaks TV series.
Stanton was phlegmatic about his place in the film industry eco-system, telling the Observer: “In the end, you end up accepting everything in your life – suffering, horror, love, loss, hate – all of it. It’s all a movie anyway.”
Despite a number of relationships, notably with Rebecca DeMornay in the early 1980s, Stanton never married, and is not known to have had any children.