Jane Birkin
"I see the best qualities of my three husbands


in each of my children"

If someone knows who I am it is not because of my films or my music. It is because I was attached to something, to Serge. I've done nothing definitively wonderful in my life and I don't mind that.
My Hermes Birkin bag has really bust my arm. I love it, but I lug so much stuff around in it that I believe it is part of the reason I have tendonitis. So now I have my sporran - £5 from Edinburgh. It's a delicious article that fits just the necessities in it. I told Hermes that if I was them, I would look seriously into the possibility of creating a sporran. 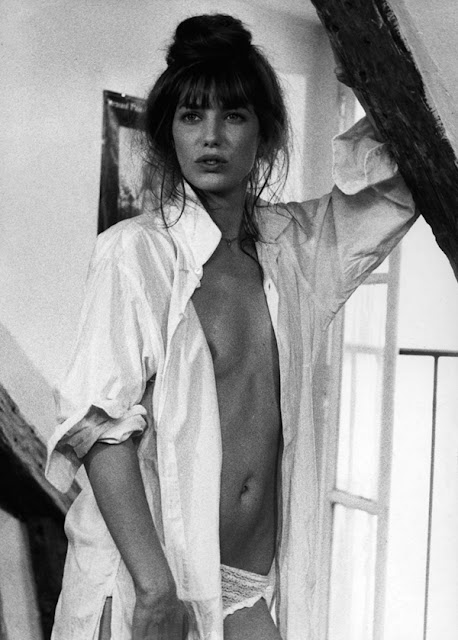 People know exactly where they were, or who they were in bed with, when they first heard 'Je t'aime Moi Non Plus'. I don't think you can get through the day in France without hearing it.
I see the best qualities of my three husbands in each of my children, whereas their flaws come from me. Kate is a visionary like John [Barry, her first husband] and she is very modest. Charlotte has that quality in her private life of being candid, and never speaking about subjects of which she doesn't know a thing - unlike my good self - and that's what Serge had. And then there's Lou [from her last marriage to Jacques Doillon], who has the same oddly British sense of humour as her father. She's the only one of my children whom I can laugh about Dickens with. She understands the Beano. She gets the point of the Bash Street Kids. 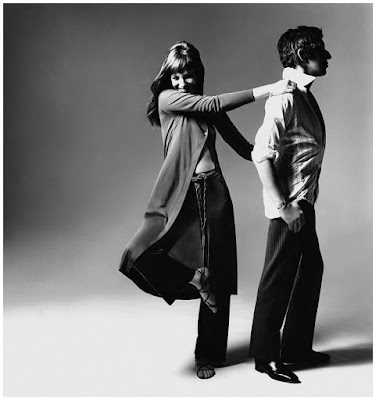 There are people like Kafka and Proust who you could not say you would have missed had they not been born because you can almost not imagine that they existed. And that is because they changed everything. It is the same with Serge.
France has adopted me for nearly 30 years now and I feel the same way towards it as I imagine a child does towards their adoptive mother and father. Eventually they can go and find their real parents, but often they don't because they are scared of being disappointed, fearful of interrupting these people's new life and hurting those who brought them up. 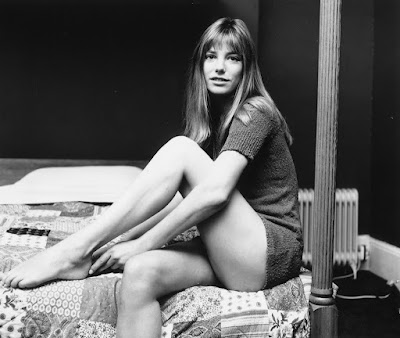 It sounds a dreadful thing to say, but with death, sometimes a human is so magnificent that you have not seen the person standing just behind them. My Ma was behind my Pa, and I had 15 wonderful years with her. Now I have discovered my little sister.
I am not in a relationship, unless you count my bulldog, Dora. It is a disturbing thought that if I kick off with somebody now, he won't know what my Ma or my father were like. It would be nice to cross paths again with that boy I shared an apple with in the Isle of Wight when I was 16. But I expect he is very different now, and probably likes horses and things. 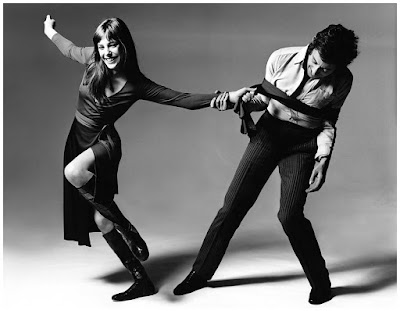 There is a civic quality in the English. They are so kind, with a reverence for rules. During the fuel crisis, my father was wondering which room he should heat. I said, 'Just heat the whole house,' and he replied: 'You have got so French! Hospitals will suffer!' I am proud that people cross the road at special places, whereas in France it is a national sport to knobble pedestrians.
I turn 60 in December this year, though it should be February of next year. I was due to pop out in 1947, which was a better year for wine, but my great misfortune was to make a fuss and come out at Christmas instead.
When I go, I won't have an epitaph or a gravestone. I hope I'm going to be put in a marmalade jar, which will just say 'Ma'. I think that is more comforting than winning an Oscar.