The best LGBT sex in literature 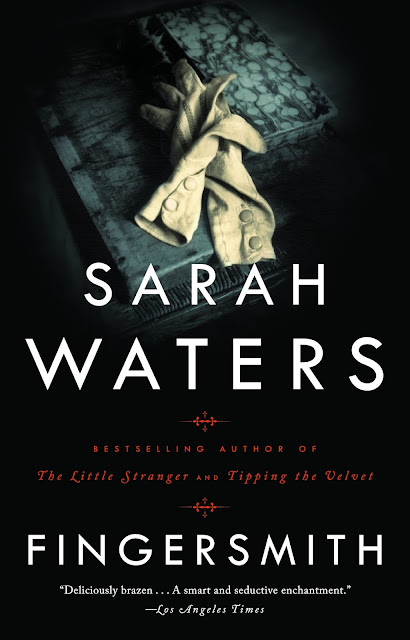 The best LGBT sex in literature

A confession: I wanted this to be a list of literary smut. I wanted to choose the 10 hottest, most realistic, most beautifully written queer sex scenes ever published.
Another confession: despite being both a massive reader and a massive gay, I struggled to find 10 such scenes. I stood for ages, staring at my overstuffed bookcases, and I realised that there was a terrible lack of queer sex. Every piece I’ve chosen for this list is a great read, and every one changed my life in some small way. But this list is not quite as smutty as I’d hoped. So where are the books I was looking for? Where are all the sensual, honest, uncomfortable, glorious sex scenes? Many seem to have escaped me, but I know they must be out there. If nothing else, making this list has encouraged me to search even harder for honest depictions of LGBT love.
When I wrote my first book, The Rental Heart and Other Fairytales, I didn’t mean to write a collection of queer love stories. There are 20 stories in the book, and the characters span the sexuality spectrum: from girl meets boy, to girl meets girl, to ungendered person meets a selection of girls and boys. But queer love is the love I know best, so many of the stories did end up that way. I wanted to show a range of love: blissful domesticity, fucked-up families, the rush of new attraction. Queer relationships are as complex and potentially disastrous as traditional ones. If I’ve managed anything with the book, I hope it’s that I was honest about love.


2. Days of Grace by Catherine Hall


Although the two women in Days of Grace never confess their feelings out loud, their love is clearly written between the lines. It’s tricky to discuss the book’s most beautiful, heartbreaking scene without spoiling the ending, but I will say that I can’t even think about it without tearing up. Not every love story has a happy ending, and this is tragic love at its absolute finest. 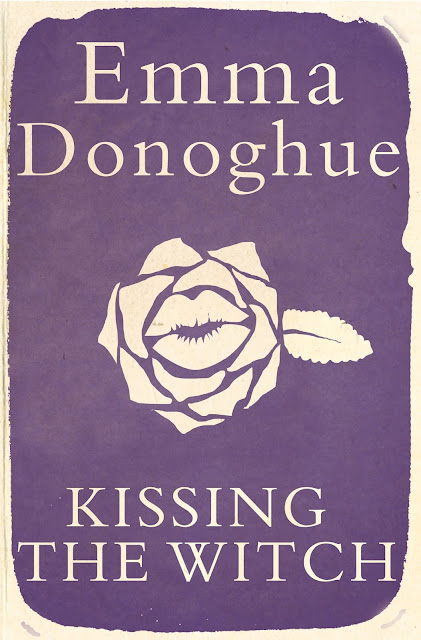 3. Kissing the Witch by Emma Donoghue
This book of retold fairytales is on just about every book list I’ve ever been asked to write, because it’s one of the best books I will ever read. I discovered it at a rather impressionable time – aged 20, halfway through university, still not sure whether I fancied boys or girls or both or neither. I was, and still am, fascinated by fairytales, and Donoghue’s feminist twist on familiar stories is endlessly rewarding. Every time I read this book, I get something new from it. If I had to choose just one love scene, it would be from The Tale of the Shoe, a short and perfectly-crafted retelling of Cinderella which ends: “So then she took me home, or I took her home, or we were both somehow taken to the closest thing.”

4. Blackberries by Katherine McMahon (in Treasure in the History of Things)
McMahon is one of my favourite young poets, and this chronicle of a day spent with a lover manages to be equal parts sweet and sensual; to be personal and immediate, but stretch right back through the history of queer relationships, to all the hidden and unacknowledged loves that came before us.


5. A New York Story by DL King (in Best Lesbian Erotica 2008)
This story of a love affair between a woman and a ghost was a major turning point for me, as a reader and a writer. Not because it was a turn-on (though it is sexy), but because it’s so literary. I had assumed that all erotica was of the poorly-written, clunky-metaphors-for-genitalia type – and I wanted to write and read Proper Literature, not erotica. The Best Lesbian Erotica series showed me that the two definitely aren’t mutually exclusive. As it turned out, I was writing erotica even when I didn’t mean to: one of the stories from The Rental Heart, Underskirts, was reprinted in an edition of Best Lesbian Erotica.


6. Dressing for Shift, circa 1981 by Laurie Lynn Drummond
Although not technically a love scene, this is one of the most sensual and raw things I’ve ever read. The use of the second person pulls the reader to the centre of the experience of dressing. Reading it encouraged me to slow down and become more aware of my own body and the things I choose to put on it. It showed me that when our clothing and biology don’t neatly match up, this usually simple task can become fraught – and for the reader, opens up fascinating avenues of thought.


7. One Cigarette by Edwin Morgan
Not just one of the best LGBT poems, but one of the saddest love stories I’ve ever read. “I’ll breathe, and long past midnight, your last kiss.” The use of second person – referring to a lover in text as “you” rather than “he” or “she” – was common among writers who were closeted. Even when a writer was out, they may have used “you” to allow the reader to connect with the depiction of love, no matter the gender of the lovers. 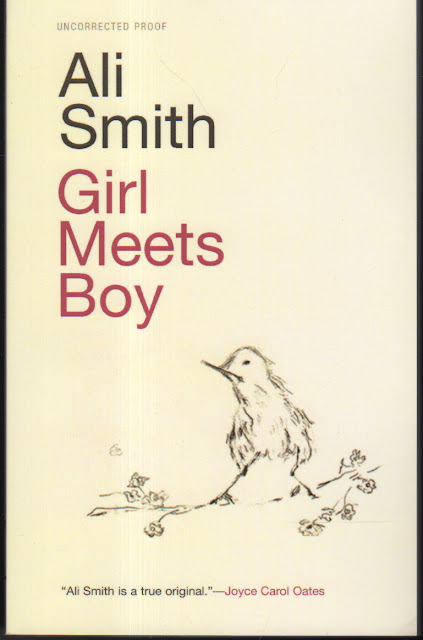 8. Girl Meets Boy by Ali Smith
You can’t go wrong with Ali Smith. This genderfluid novel is a retelling of Ovid’s myth of Iphis, a biological girl raised male. The beautiful Ianthe later falls in love with Iphis, who is transformed by the gods into a man so that they can marry. Smith’s version tells the love story of Robin and Anthea, and there are many wonderful love scenes in the book, which sets out its themes right from the first line: “Let me tell you about when I was a girl, our grandfather says …”
9. Valencia by Michelle Tea
This semi-autobiographical novel chronicles the dyke world of 1990s San Francisco, equal parts poetic and frantic. The love scenes are sexy in all their combinations, but my favourites are the ones between Michelle and Iris, who love each other in the intense and tortured way that is surely only possible when you’re young; when you love someone so much your heart feels strong and dark, and you want to break them before they break you.


10. If I Were a Dance by Diriye Osman (in Fairytales for Lost Children)
Osman won the Polari prize last year, and it’s easy to see why: this whole book is a joy. This, my favourite story, constructs a queer relationship’s breakup, makeup and then breakup again through the form of a dance between the lovers. It’s not just an examination of a relationship, but an individual’s journey into self-respect and love.