Last Things by Jenny Offill review / The wonders of imagination 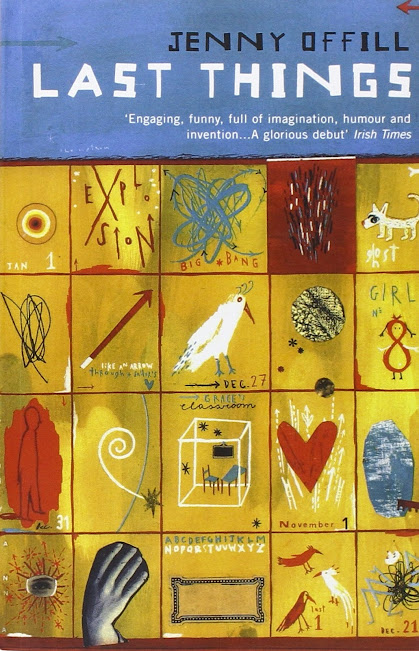 Last Things by Jenny Offill review – the wonders of imagination

The reissued debut novel from the author of Dept. of Speculation is a skilful dance between child and adult worlds

n Jenny Offill’s first novel, reissued after the success of 2014’s Dept. of Speculation, we enter the world of eight-year-old Grace, full of childhood’s many strangenesses and questions. Why is twilight called that? What do bats eat? How can we conquer the darkness of nightmares? Her mother’s explanations are intriguingly imaginative: “twi” rhymes with sky and is a code word for blue; bats drink the blood of sleeping things; send the darkness of nightmares to your enemy by saying the Lord’s Prayer backwards then “Hag. Good Hag”. Grace’s mother is an ornithologist, and her father a scientist, so the wonders of imagination mingle with those of science, as we learn, for instance, that some ants keep aphids the way we keep cows, milking them for their honeydew and building them shelters like barns. While Offill beautifully portrays Grace’s burgeoning understanding, she points readers towards darker troubles – crucially, her mother’s restless unhappiness. Last Things is a skilful dance between child and adult worlds, as Offill steps from playfulness to poignancy, cruelty to kindness, wonder to piercing disappointment.