Ten of the best / Cathedrals in literature 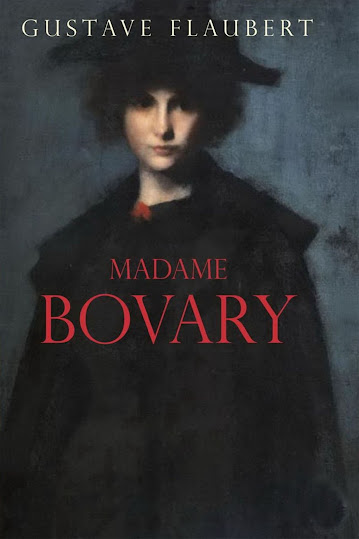 Salisbury resident Golding imagined the building of the cathedral whose spire towers over the city. Ignoring the warnings of others, the obsessive Dean Jocelin drives the work on, convinced that an angel is prompting him. As he becomes madder, the miraculous building takes shape out of the dust and chaos.
The Mystery of Edwin Drood by Charles Dickens
Dickens's last novel is set in the precincts of the cathedral of Cloisterham. "… a city of another and a bygone time is Cloisterham, with its hoarse Cathedral bell, its hoarse rooks hovering about the Cathedral tower, its hoarser and less distinct rooks in the stalls far beneath." Murderous passions are nursed in the shadow of the great cathedral.
Notre Dame de Paris by Victor Hugo
The cathedral is the central character in Hugo's huge historical novel. All his characters gravitate to it. Quasimodo is the bell-ringer and swings down on a rope from the towers of the Cathedral to rescue the Gypsy girl Esmerelda from the gallows. They seek sanctuary in the great church, but violence and death pursue them there. 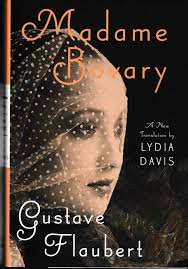 Madame Bovary by Gustave Flaubert
Housewife Emma Bovary has an assignation with student Léon Dupuis in Rouen cathedral. "In the choir a silver lamp was burning, and from the side chapels and dark places of the church sometimes rose sounds like sighs, with the clang of a closing grating …" For Léon, the religious solemnity is fitting: he is a devotee of love. Emma arrives, tries to pray, but is overwhelmed by "the tumult of her heart".
The Warden by Anthony Trollope
The clergymen of Barchester find the pursuit of God's purposes is an often ignoble business. The unworldly Septimus Harding, precentor at the great cathedral, is drawn into a furious dispute about church corruption, his only solace being the sublime sound of the cathedral choir as its songs ascend to heaven.
Old St Paul's by Harrison Ainsworth
Ainsworth's best-selling Victorian romance is set in the 1660s. During the great plague, the old cathedral becomes a hospital. At the climax, the great, dilapidated old building burns down, trapping two of the novel's villains in its vaults where they are drowned in molten lead.
The Choir by Joanna Trollope
Trollope's tale of submerged provincial passions is set in the cathedral city of Aldminster, where the cathedral itself is falling down and the costs of repairs seem likely to be met by abolishing the costly boys' choir. From the worldly dean to the idealistic choirmaster, everybody wants the best for the cathedral, the good of which becomes the justification for whatever they want to do.
"The Cathedral" by Rainer Maria Rilke
Rilke wrote a sequence of six poems inspired by a visit to Chartres cathedral with the sculptor Rodin. In the second, the poet muses on what the influence is of this huge tracery of stone, overwhelming rather than elevating. "And in the towers' quelled ascent, / and sudden spurn of skies, sat Death".
"A Cathedral Facade at Midnight" by Thomas Hardy
The poem recalls a night walk in the cathedral close at Salisbury, where Hardy took the movement of light across the building as a metaphor of ancient belief in the light of modern unbelief. The facade is thick with "the pious figures" of saints and clerics, holy men and women seen "Under the sure, unhasting, steady stress / Of Reason's movement, making meaningless".
The Cathedral by Joris-Karl Huysmans
Huysmans has his alter ego, Durtal, who has converted to Catholicism, explore the elaborate symbolism he discovers in stone in the great gothic edifice of Chartres cathedral. An apparent rejection of modernity, it was a bestseller.
THE GUARDIAN

Posted by Ficciones at Wednesday, September 08, 2021