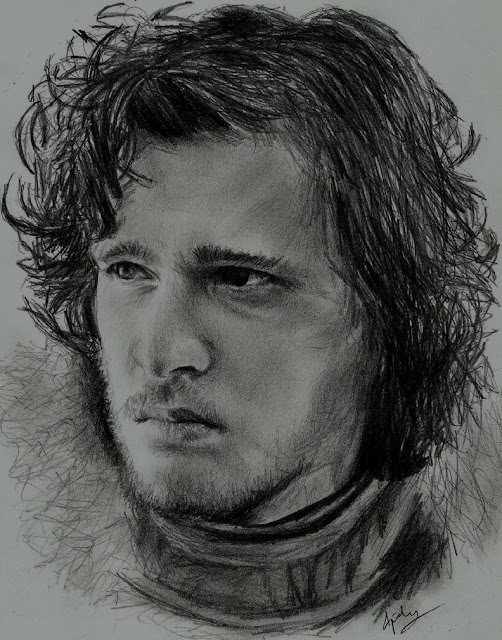 
There has been a lot of talk about what to expect from Game of Thrones season 6 next year, with the fate of a number of characters being unknown following the season 5 finale this year. One of the biggest talking points about the season 5 finale was the death of Jon Snow and how that was going to impact the events that take place in season 6. 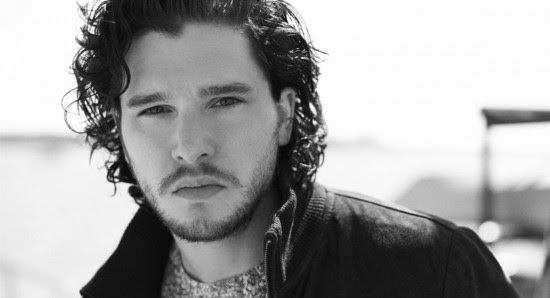 KIT HARINGTON IS A SOUGHT AFTER ACTOR
A lot of fans were devastated by the death of Jon Snow, with most of them struggling to accept that the character was dead, insisting that actor KitHarington will have to return for Game of Thrones season 6. However, wheneverthe subject has been brought up to those in the know, they have all insisted thatKit Harington is moving on to other projects and Jon Snow is staying dead.

With that said though, there had been some rumours that Kit Harington has been flying back and forth to Belfast, where Game of Thrones season 6 is being filmed, which has once gain led fans to suspect that Jon Snow is alive after all. Now, a picture of Kit in Belfast has been released, showing that he is indeedthere and will definitely appear in some scenes for the new season. 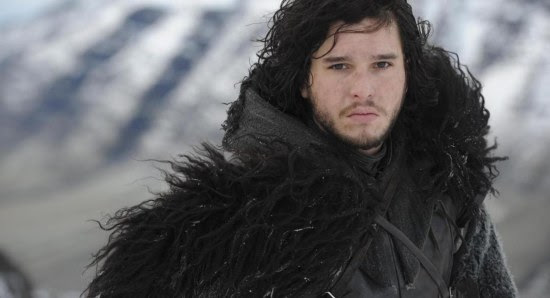 KIT HARINGTON IS JON SNOW
It is unsure exactly what is going to happen in Game of Thrones season 6 but there have been plenty of people giving their opinions on what will take place. Some have claimed that Kit Harington is just shooting some small funeral scenes, while others have suggested that Melisandre will bring Jon Snow back to life. We guess we will just have to wait and see.