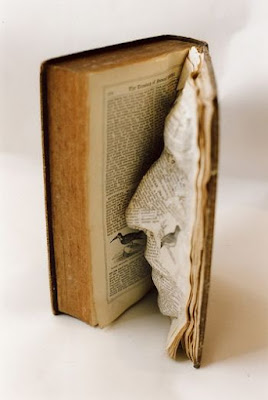 
Most readers will own one book that is truly the ‘elephant on the shelf,’ a volume that doubles or maybe even quadruples the size of its counterparts. Indeed, we all know one 1,000-ish page novel that is either a nightmare to get through or a genuine pleasure to read. At around the 500-page mark, the following question always emerges: is the effort really worth it?!?!
Below are ten books for which the answer to the question above is a big, resounding: YES.
1. The Goldfinch by Donna Tartt – 784 pages

The first novel to top this list is no other than this year’s Pulitzer prize winner: The Goldfinch. Although relatively shorter than the other books on this list, the Goldfinch is still a good 700+ pages long and a reminder that large books are still being appreciated by critics today. Told in the memorable narrative voice of Theo Decker, The Goldfinch is a story about a theft and the consequences that follow – but it is above all a spellbinding bildungsroman that captures a young boy’s transition from childhood to adulthood.
2. The Lord of the Rings Trilogy by J.R.R. Tolkien – 1137 pages The Sunday Times wrote once wrote, “the English-speaking world is divided into those who have read The Lord of the Rings and The Hobbitand those who are going to read them.”
Indeed, Tolkien’s universally cherished novel – which celebrates its 60th anniversary this year – captures a beautiful tale of friendship and bravery through two young hobbits’ journey to Mordor, as well as the combined efforts of men, elves and Ents alike to save Middle Earth.
3. In Search of Lost Time by Marcel Proust – 4,215 pages 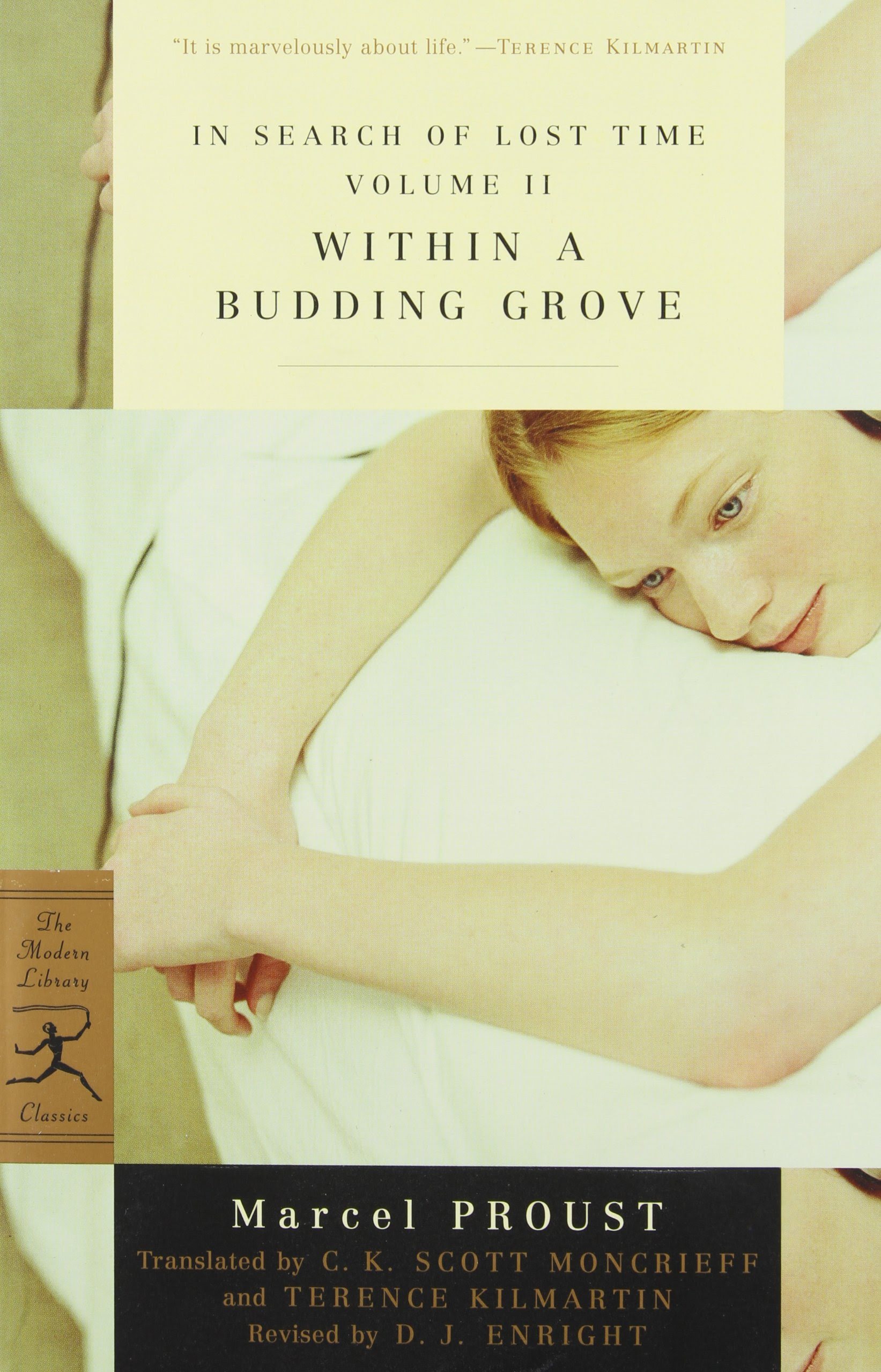 When one thinks of long books and then considers the impressive canon of French literature, Proust’s chef-d’oeuvre immediately comes to mind as a work worth perusing. Although some will decided to tackleSwann’s Way and then leaves the remaining six books untouched, In Search of Lost Time remains a timeless exploration of involuntary memory – and testament to the merits of run on sentences.
4. Middlemarch by George Eliot – 904 pages 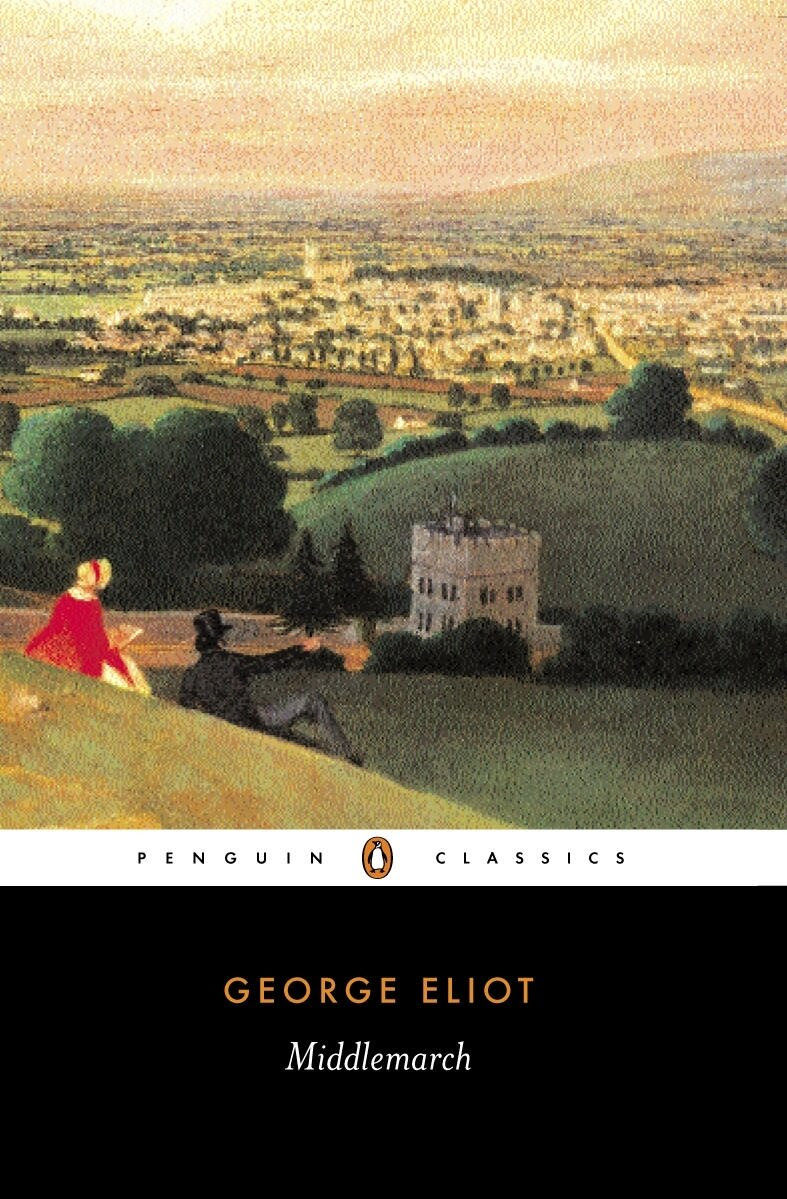 Considered by AS Byatt, Julian Barnes and Martin Amis to be possibly the greatest English novel ever written, George Eliot’s Middlemarchcertainly has a well-earned place on this list. Its complex plot and often idealistic characters converge in the span of eight books as Eliot takes readers on a thorough examination of subjects such as provincial life, womanhood and the impact of education.
5. Anna Karenina by Leo Tolstoy – 864 pages 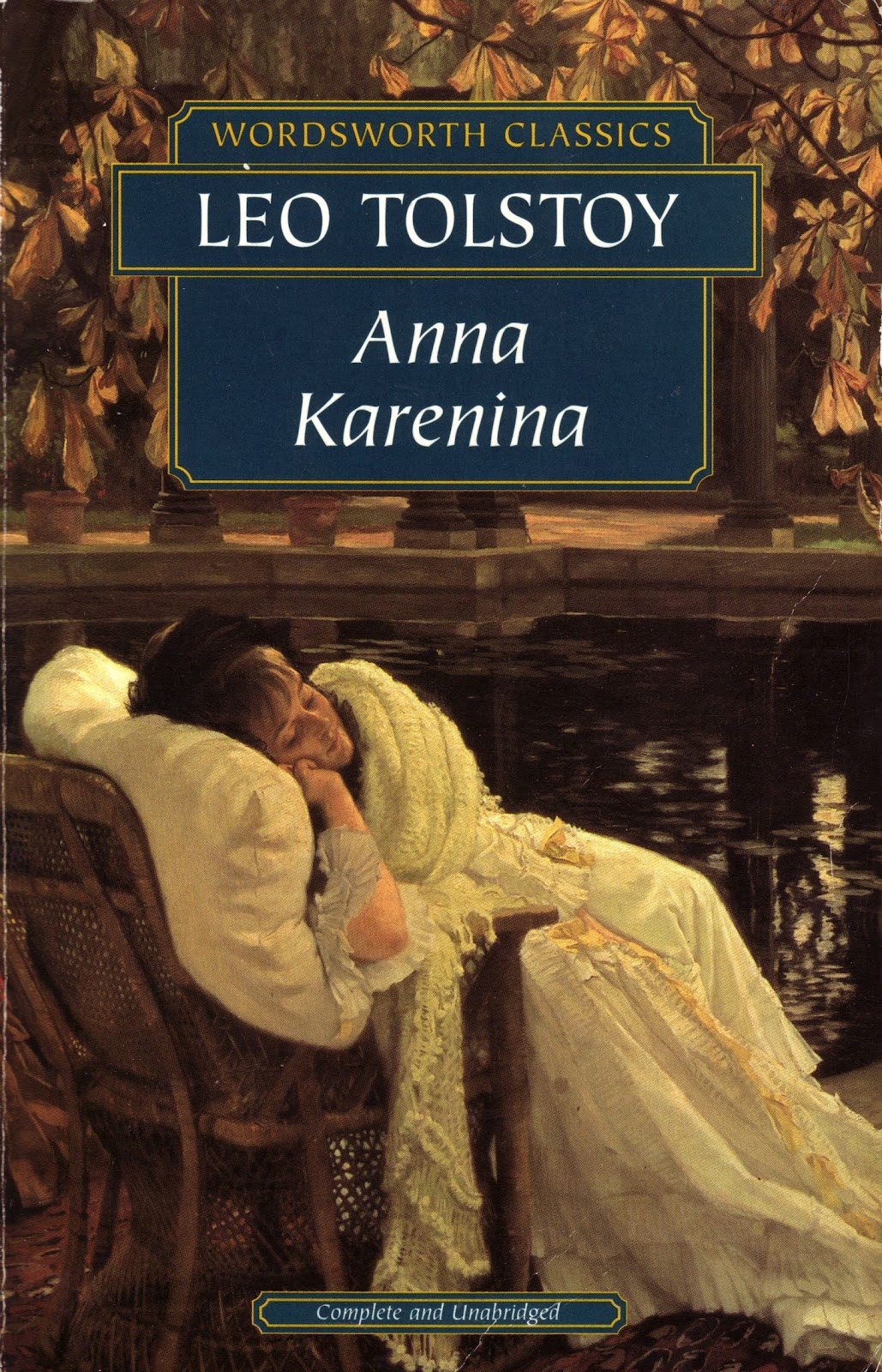 “Happy families are all alike; every unhappy family is unhappy in its own way” is the famous opening line that launches readers into the Russian, autocratic world of Anna Karenina. If you’re looking for something more historically rooted in war, however, Tolstoy’s famous, 1,000+ page War and Peace is even longer!
6. My Struggle by Karl Ove Knausgaard – 3,600 pages

Norwegian writer Karl Ove Knausgaard took over bookstores this summer as many scrambled to buy the first three translated editions of his six volume autobiography: My Struggle. While many of the episodes recounted in My Struggle could be considered ‘mundane,’ they are fleshed out with such remarkably meticulous detail that one cannot help but marvel at Knausgaard enduring capacity for recollection. Having had a significant impact on Knausgaard personal life, My Struggle also shows that literary acclaim sometimes does come at a price.
7. Infinite Jest by David Foster Wallace – 1079 pages

Set in the future, David Foster Wallace’s best-selling novel Infinite Jest is an extraordinary exploration of happiness and entertainment. As Dave Eggers writes in the foreword, Infinite Jest “will help future people understand us — how we felt, how we lived, what we gave to each other and why.” Although the many endnotes in the novel send you flipping back and forth between pages, Wallace’s humour guarantees that he won’t make you go through 1000+ pages without also giving you a few good laughs.
(If you’d like to receive some David Foster Wallace wisdom in condensed form, his timeless commencement speech for Kenyon College can be found here :)
8. 1Q84 by Haruki Murakami – 928 pages 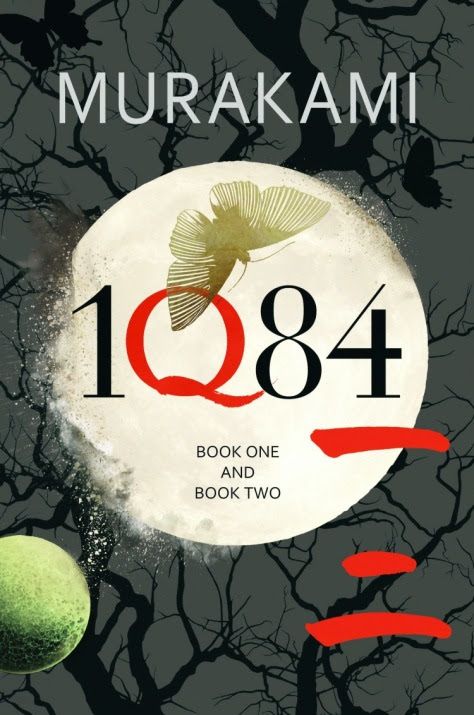 Originally written in Japanese, Haruki Murakami’s IQ84 has now been translated into over 40 languages. Just as in Orwell’s 1984 (the similarity between the titles is no coincidence), the characters in IQ84 live in a dystopia – but one that is based in Japan, not Great Britain. As its protagonists take us into  “a world that bears a question,” IQ84’s mystery and magic are bound to keep readers hooked.
9. The Recognitions by William Gaddis – 956 pages 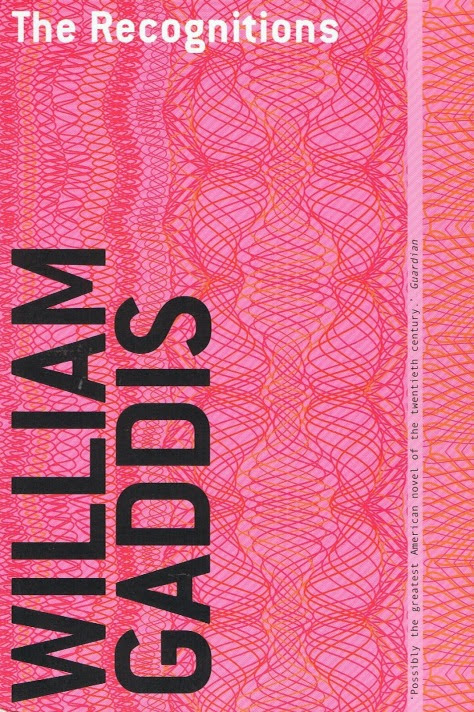 There is no doubt that William Gaddis’s first novel is a challenging read. With convention-defying prose and many characters to keep up with over the course of nearly 1,000 pages, The Recognitions was even initially disregarded by critics. Now, it’s undeniably relatable to modern society. After all, as Gaddis writes: “Paintings are metaphors for reality, but instead of being an aid to realization obscure the reality which is far more profound.” Isn’t society today also struggling to distinguish between reality and that generated by mass media?
10. Atlas Shrugged by Ayn Rand – 1957 pages 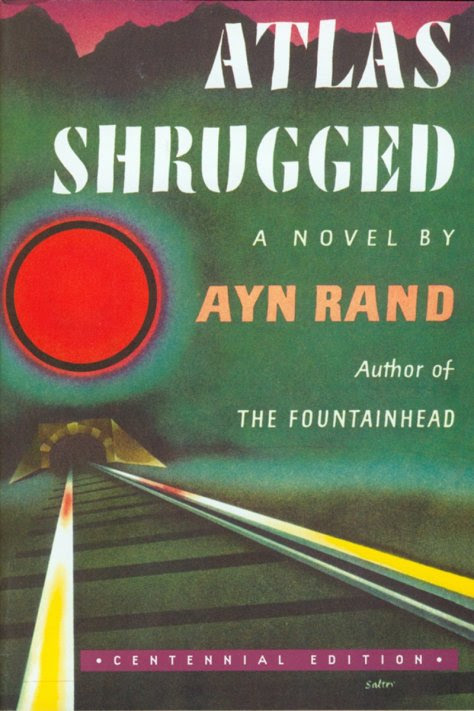 Strongly rooted in her objectivist philosophy, Ayn Rand’s Atlas Shrugged has attracted both praise and controversy since its publication. In just under 2,000 pages, Rand fleshes out the story of Dagny Taggart, an independent woman who is set on happiness and productive achievement  but finds herself surrounded by those who are incompetent and unaspiring. Who is John Galt? What happens when the ‘Atlases’ of this novel decide to shrug? These questions are answered, and provoke response, in Atlas Shrugged.