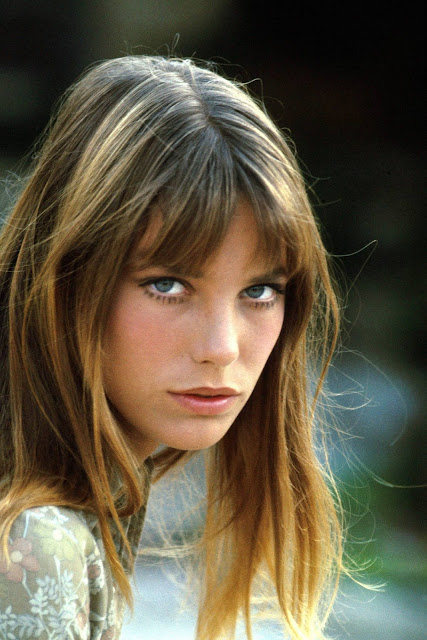 'I was at the wrong audition, but Graham Greene still gave me my big break' 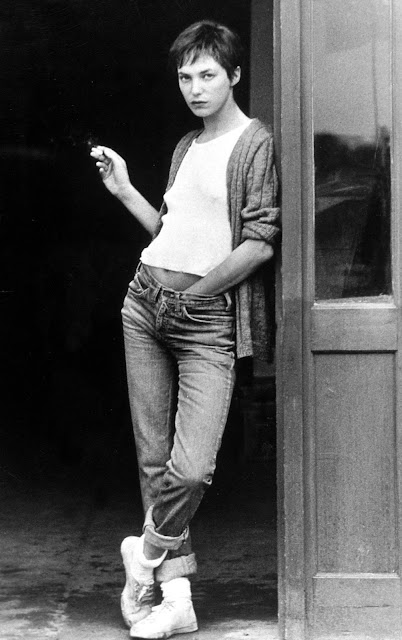 What got you started?
Wanting to be Anna, the governess in The King and I. I loved the fact she had a mission; she was sent off to the other side of the world and stood up for herself as a woman.
What was your big breakthrough?
Going to London for an audition when I was 17. I thought it was for The Prime of Miss Jean Brodie, but I went to the wrong theatre, and found myself auditioning for a part as a deaf-mute girl in Graham Greene's play Carving a Statue. I forgot the words, but a man with extraordinary blue eyes said: "It doesn't matter - she's perfect." It was Graham Greene.
Who or what have you sacrificed for your art?
Not much. Until I was about 30, I wasn't required to do much more than turn up. After that, my career got more interesting.
What song would feature on the soundtrack to your life?
Je t'Aime ... Moi Non Plus. That's the song I'll always be remembered for. I'm sure they'll play it at my funeral.
Who have you most enjoyed working with?
The French director Patrice Chéreau. He persuaded me to do my first stage play in France; I thought my voice wasn't loud enough. It was a wise move: suddenly I was taken seriously.
How does the arts scene in France compare with Britain's?
British actors are much less snobbish - they work for the fun of it. And Britain is 15 years ahead of France in terms of the representation of ethnic minorities. 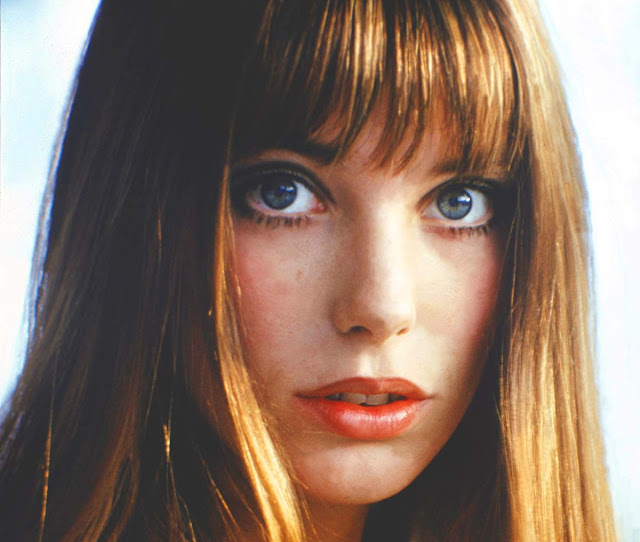 What did you do last night?
I saw Ken Loach's It's a Free World.
Do you suffer for your art?
I get terrible stage fright. I cope with my nerves better when I'm abroad; that's partly why I live in France.
What's your favourite art gallery?
Tate Britain. When I'm in London, I like to go back and check that the Turner paintings are still there.
What's the greatest threat to the arts?
I can't see one - art is so important, people will always do it. If you shut down all the theatres, people would act in the street.
Complete this sentence: At heart I'm just a frustrated ...
Nurse. It's the profession I most admire.
What advice would you give a singer just starting out?
If you want it enough, go for it. But I have no knowledge of struggling - I was given songs to sing even though I didn't have a great voice. It was just good fortune.
Have you ever had an embarrassing moment on stage?
I once had an algae wrap at a spa that had to be left on for 24 hours. When I went on stage, the smell was so bad, my co-star, Pierre Arditi, and I collapsed into giggles, while the poor audience was left wondering what was so funny.
What's the worst thing anyone's ever said about you?

Just about everything horrible that could have been said about me has been said. I never read my reviews; I'm not brave enough to cope with the bad ones.
In short
Born: London, 1946
Career: Has starred in more than 70 films and plays, including Blow Up (1966). Moved to France in the 1960s after marrying Serge Gainsbourg, with whom she released Je t'Aime ... Moi Non Plus in 1969, the first of 15 albums. Performs at the Roundhouse, London (0870 389 1846), on March 1.
High point: "Taking my first feature-length film, Boxes, to the Cannes film festival last year."
Low point: "Taxi drivers saying they haven't seen me in anything for a while. I say, 'Yes, you're the first person to notice.'"
THE GUARDIAN

Portrait of the artist / Vanessa Paradis/ 'I was only a teenager when I started out in the music industry. I didn't look my best'

Posted by Ficciones at Thursday, December 07, 2017